Sharma, Iyer, Pant – Who is next to make IPL breakthrough?

The IPL highlights the young player that has made the biggest breakthrough at the end of each season.

This award has come in many forms over the years but is currently known as the Emerging Player of the Year.

The award was called the Rising Star Award in 2011 and 2012 before having the title Best Young Player of the Season in 2013.

However, it has been known as the Emerging Player of the Year from 2014 to the present day.

Regardless of its title, the award has been claimed by some great names over the years that have gone on to cement their place as top IPL T20 talents.

Other IPL awards handed out at the end of the season include the Orange Cap for the top run-scorer, Purple Cap for highest wicket-taker, the player with the most sixes and the player of the tournament.

IPL 2020 followers can bet on who they think will take each award at the very start of the tournament.

Betting on these markets can add extra interest to the tournament for cricket fans.

Discovering the best sites for betting on the IPL in India is important for cricket fans.

There are a lot of online bookmakers that welcome Indian cricket followers. Many have special offers already in place for new customers.

These betting sites are great for having a bet on the IPL. Deposits and withdrawals can be made in Rupees and there is a huge array of markets to bet on.

The best young player can help his team to title success

It is always worth considering who could take the young talent gong at the start of each season. Having that player will boost a team’s chances of success and can then be considered when also betting on the outright team market.

The likes of Rohit Sharma, Sanju Samson, Shreyas Iyer and Rishabh Pant have all bagged the award in the past.

Sunrisers Hyderabad and Mumbai Indians are the joint-favourites to secure the 2020 title. They are both made 5.00 (4/1) chances with bet365.

Chennai Super Kings are the third-favourites at 6.00 (5/1). Behind them is Delhi Capitals, Royal Challengers Bangalore and Kolkata Knight Riders all at 8.00 (7/1). 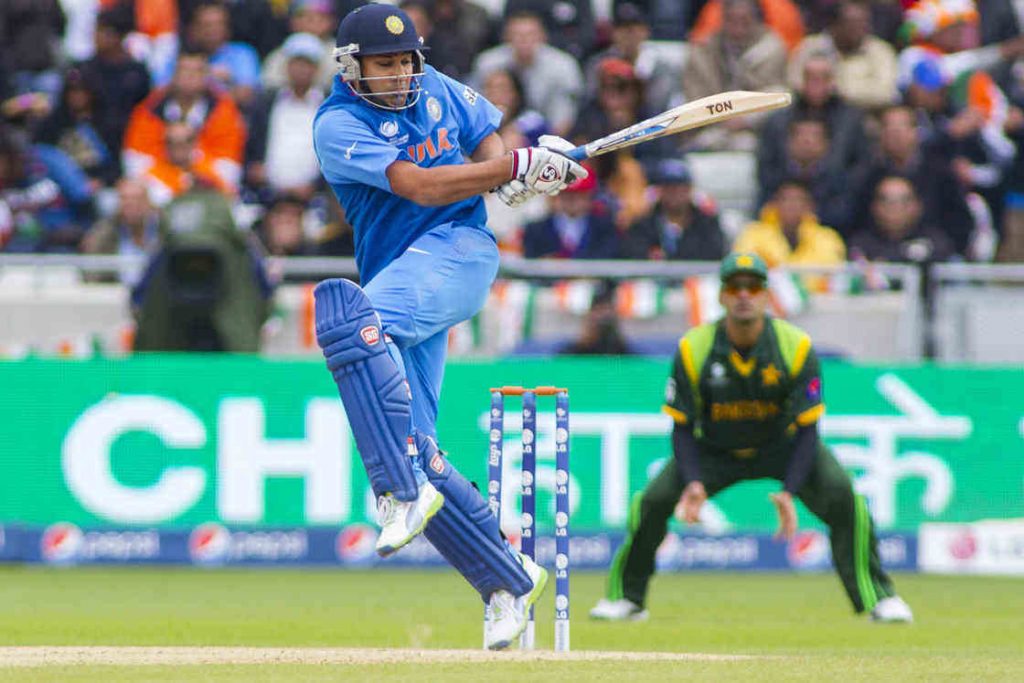 Sitting back and watching young cricketers flourish for their side is all part of the IPL appeal.

Finding out which players will take their chance to catapult themselves into the limelight or who will stand up and be counted despite their inexperience.

The focus on young talent also means you could be watching legends of the future. Players can quickly become hot property once they have shown they can handle the intensity of the IPL.

They can also strengthen their respective teams for years to come.

Past IPL players to be named Emerging Player of the Year

Young players to build on Indian Premier League awards in 2020

A number of previous Emerging Player of Year award winners will return for IPL 13 looking to show they have what it takes to be the star again.

Rohit Sharma will once more be looking to lead the Mumbai Indians to another title. Shreyas Iyer and Rishabh Pant will feature for the Delhi Capitals and last year's winner Shubman Gill will be with the Kolkata Knight Riders.

Basil Thampi, who bagged the prize in 2017, is in the Sunrisers Hyderabad squad and Sanju Samson has been retained by Rajasthan Royals.

Chris
Chris is passionate about all forms of cricket and loves writing about the sport. He has a background in both sport and news journalism and has written cricket and other sports content for several years now. Chris has written about all levels of the game from regional club cricket in England to the international stage. He now brings that experience to the iGaming industry where he combines it with his love of betting. Chris loves to bet on many different sports, but particularly enjoys seeking out the best value bets on offer and passing that on through his coverage.
Home > Sharma, Iyer, Pant – Who is next to make IPL breakthrough?