Watson, Narine – Past IPL players of the tournament

Can Russell keep his crown?

The IPL hands out the Most Valuable Player Award at the end of each season. It is given to the overall player of the tournament for that single campaign.

The honour is decided by a ratings system that was introduced in 2013. Until then the award was known as the Man of the Tournament.

Other IPL awards handed out at the end of the season include the Orange Cap for the top run-scorer, Purple Cap for highest wicket-taker, the player with the most sixes and the emerging player of the year.

IPL followers can bet on who they think will take each award at the very start of the tournament.

Betting on these markets can add a lot more interest to the tournament for IPL fans. We will have all the latest odds ahead of the new IPL season as soon as they become available.

Discovering the best sites for betting on the IPL in India is important for cricket fans.

There are a lot of online bookmakers that are keen to welcome Indian cricket followers, with many having special offers already in place for them.

These betting sites are great for having a bet on the IPL. Deposits and withdrawals can be made in Rupees and there is a huge array of markets to bet on.

It is always worth looking into who you think will pick up the player of the tournament award. Having that man in any team’s ranks is going to have a big say on how they perform.

The likes of Virat Kohli, Ben Stokes, Sachin Tendulkar and Chris Gayle have all won it in the past. Who your pick for player of the tournament plays for could also help with overall betting markets.

Sunrisers Hyderabad and Mumbai Indians are the joint-favourites to secure the 2020 title. They are both made 5.00 (4/1) chances with bet365.

Chennai Super Kings are the third-favourites at 6.00 (5/1). Behind them is Delhi Capitals, Royal Challengers Bangalore and Kolkata Knight Riders all at 8.00 (7/1). 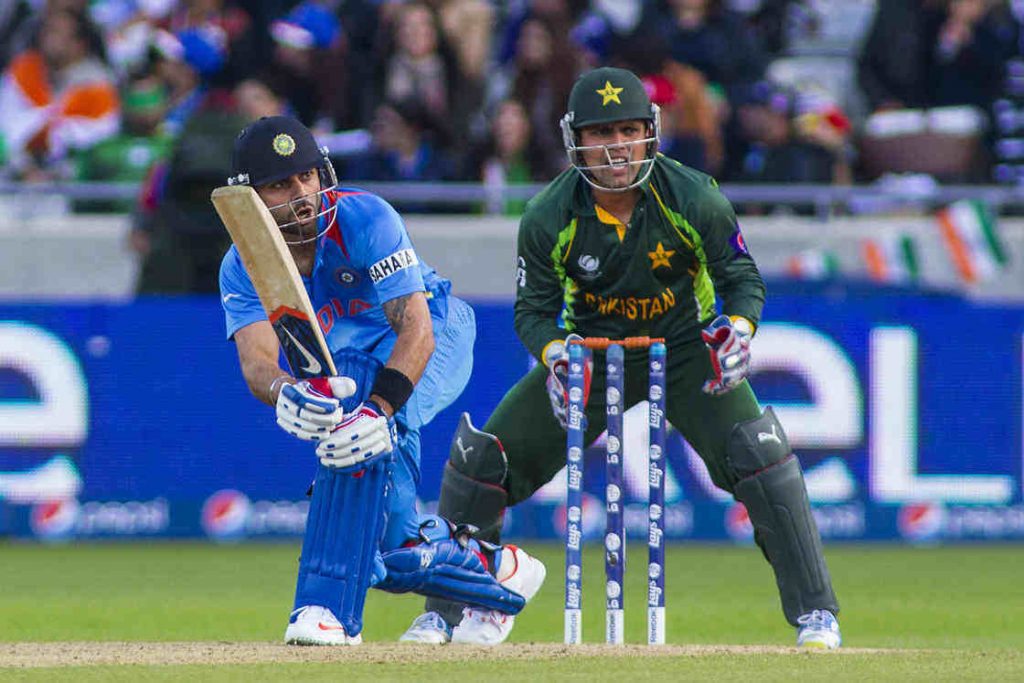 The tournament’s best players rise to the top

Watching a team’s star man stepping up when it really counts is what the IPL is all about.

Cricket fans love nothing more than admiring that player that digs in to anchors an innings, the man that takes the game away from the opponents with a few quick flashes of the willow, or the cricketer that turns the game with quick-fire wickets.

This is again another popular and enjoyable market to bet on ahead of the new season. Looking through each team line-up and working out who their main man could be is all part of the intrigue.

Only three players have ever won the title more than once. Shane Watson secured the award in the league’s inaugural season in 2008 before retaining it in 2013.

Last season, Andre Russell was handed the player of the tournament honour for a second time after first getting it in 2015.

Kolkata Knight Riders are the team most represented in the player of the tournament award due to Russell and Sunil Narine’s double honour.

Past IPL players to be named player of the tournament

Star players back to shine in 2020

A number of previous player of tournament award winners will return for IPL 13 looking to be the star man again.

Andre Russell and Sunil Narine have been retained by KKR, Chris Gayle and Glenn Maxwell will be with KXIP and Virat Kohli again leads RCB. Shane Watson is among the ranks of Chennai Super Kings.

Chris
Chris is passionate about all forms of cricket and loves writing about the sport. He has a background in both sport and news journalism and has written cricket and other sports content for several years now. Chris has written about all levels of the game from regional club cricket in England to the international stage. He now brings that experience to the iGaming industry where he combines it with his love of betting. Chris loves to bet on many different sports, but particularly enjoys seeking out the best value bets on offer and passing that on through his coverage.
Home > Watson, Narine – Past IPL players of the tournament