Pre-tournament favourites Notts Outlaws begin their quest for T20 Blast glory with a trip to Headingley to face the Yorkshire Vikings.

Notts bowed out at the semi-final stage in 2019 and will be keen to add another title to their 2017 success.

Yorkshire won just four games last year and came fifth in the Northern Group. They will be hoping for a big improvement this time around.

Take a look at our free T20 Blast betting tips ahead of this opening contest.

Alex Hales to top score for Notts at 3.2 with LeoVegas

Yorkshire are an interesting proposition despite never winning the English domestic T20 competition before. The arrival of Dawid Malan has them dreaming of ditching the underachievers tag.

However, Headingley failed to provide any home comfort for the Vikings in 2019 as they didn’t pick up a single win.

Notts got the better of them in the last meeting at Trent Bridge but only by a narrow three-run margin.

Pitch conditions: Headingley is traditionally quite a fair pitch for both batsman and bowler. It perhaps favours seam attack when there is good cloud cover. Headingley boasts the highest ever Vitality Blast score in England at 260/4 by the hosts in 2017.

Weather conditions: Rain is forecast for the start of this match, so a reduced contest could be in the offing. There is a 36% chance of rain with dark clouds overhead.

Visitors Notts Outlaws are made the favourites to get their campaign off to a winning start. They can be backed at 1.62 with bet365.

Home side Yorkshire can be backed at 2.3 with the same firm to secure a long-overdue Blast win at Headingley.

The addition of Dawid Malan could prove decisive for the Vikings as they look to make it out of the group stages for the first time in four seasons.

However, they will have to do without him and Jonny Bairstow at the start of the tournament due to their England commitments.

It means they will again look to the improving Tom Kohler-Cadmore and Adam Lyth for their firepower here.

One man that will give them a boost is England Test skipper Joe Root. He is available to feature now England’s Test series with Pakistan has come to an end.

The big blow for Notts is that left-arm bowler Harry Gurney will miss the Vitality Blast through injury. He has undergone shoulder surgery but won’t be able to feature in this year’s tournament. 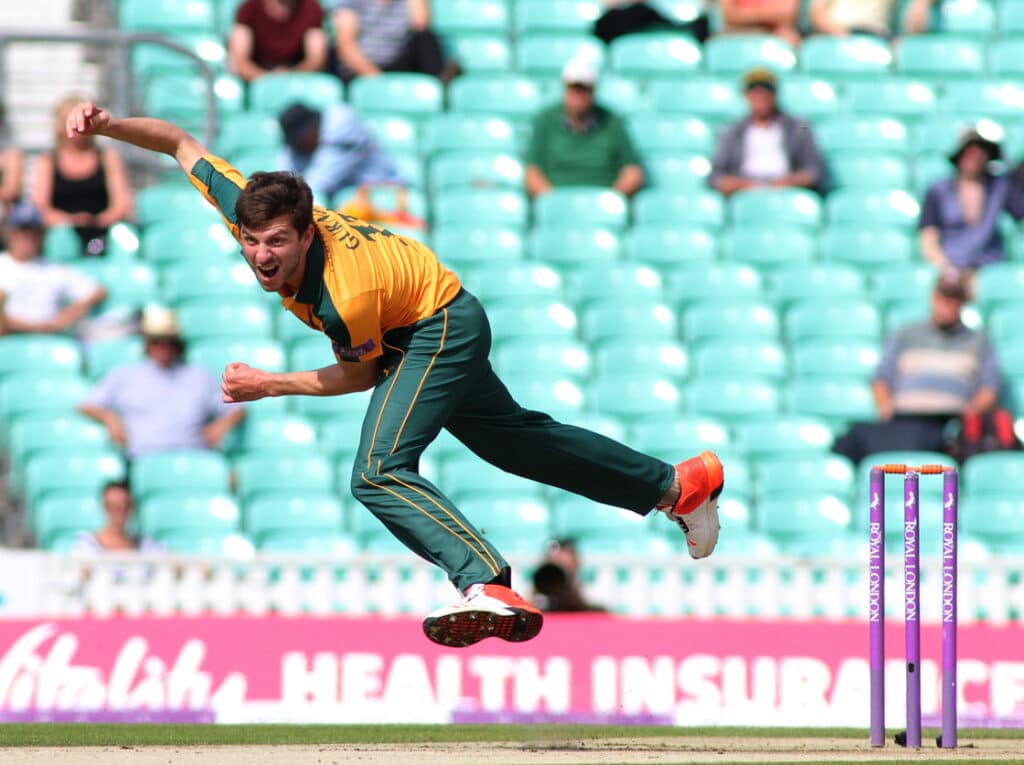 They have lost experienced former England all-rounder Tim Bresnan to Birmingham Bears and Gary Ballance misses this game after suffering anxiety and stress during the coronavirus lockdown.

Vikings could eventually benefit from the skills of both David Willey and spinner Adil Rashid but, for now, they also remain in the England fold.

Notts, meanwhile, will benefit from Alex Hales’ continued absence from the England set-up. He’ll lead their batting attack once more.

Haseeb Hameed has arrived at the county this year but it remains to be seen whether or not he features in white-ball cricket.

While this is an interesting match-up to really kick-start the English T20 Blast, the Outlaws may prove a little too strong for the Vikings.

There is every chance this clash could be as close-fought as their previous meeting, especially with rain delays thrown into the mix.

There are also plenty of other odds to look at before the action gets underway.

Back Adam Lyth in the Player Performance Market

Adam Lyth was Yorkshire’s second-highest Blast run-scorer in 2019 and their highest wicket-taker. He smashed 379 runs and bagged 12 wickets in 10 matches.

Don’t forget, he’ll get a point for every run he makes and 20 for every wicket. Add 10 for a catch in the field and he looks capable of reaching his goal.

Hales to Fire for Notts

Alex Hales is the dangerman in the Outlaws’ ranks and he can get off to a good start here.

He didn’t face too much competition from his fellow Notts players last season and his price of 3.2 with LeoVegas to be the Notts top batsman for this looks appealing.

He can also be backed to hit one sixes or over at 1.83 with bet365. All of these are worth considering ahead of the action.

Make sure you check out our round-up of best bets for this contest.

OPEN / CLOSE ALL
How can I bet on the Vitality T20 Blast?

The best way to bet on the T20 Blast in England is by joining an online betting site that accepts Indian customers. We have rated and reviewed the best sites for you.

Can I get tips for Yorkshire Vikings v Notts Outlaws?

Yes. Our cricket betting experts have compiled their best bets for this fixture. The free T20 Blast tips come with all the latest odds and team news.

Who are the favourites to win Yorkshire v Notts?

Notts Outlaws are considered the favourites by bet365 to start the new T20 Blast season with a win.

Chris
Chris is passionate about all forms of cricket and loves writing about the sport. He has a background in both sport and news journalism and has written cricket and other sports content for several years now. Chris has written about all levels of the game from regional club cricket in England to the international stage. He now brings that experience to the iGaming industry where he combines it with his love of betting. Chris loves to bet on many different sports, but particularly enjoys seeking out the best value bets on offer and passing that on through his coverage.
Home > Yorkshire Vikings v Notts Outlaws – 27/08/2020