Pakistan Super League pacesetters Multan Sultans will be looking to stay at the top of the table with victory over Quetta.

They have enjoyed an impressive campaign so far and will want to maintain that momentum as the tournament hots up. Sultans head into this match on the back of a nine-wicket win against Islamabad United.

Quetta will want to return to winning ways following defeat against Lahore Qalandars last time out. Despite sitting bottom of the PSL they will still have hopes of a play-off place.

It was Multan who took the points when these two met in the reverse fixture last month. Sultans picked up a 30-run success after a fine ton from Rilee Rossouw.

Pitch conditions: The Gaddafi Stadium has been favourable to batting so far this PSL season.  Once again, expect the winner of the toss to elect to chase here. The track does assist spin bowling.

Weather conditions: Rain showers and thunderstorms are expected during this contest so there is a strong possibility of a shortened contest.

League leaders Multan Sultans are the favourites to maintain their fine season with victory over Quetta. They are considered 1.67 (4/6) chances by bet365 to take the win.

Quetta Gladiators are priced at 2.20 (6/5) to hand out a second loss to the Sultans. 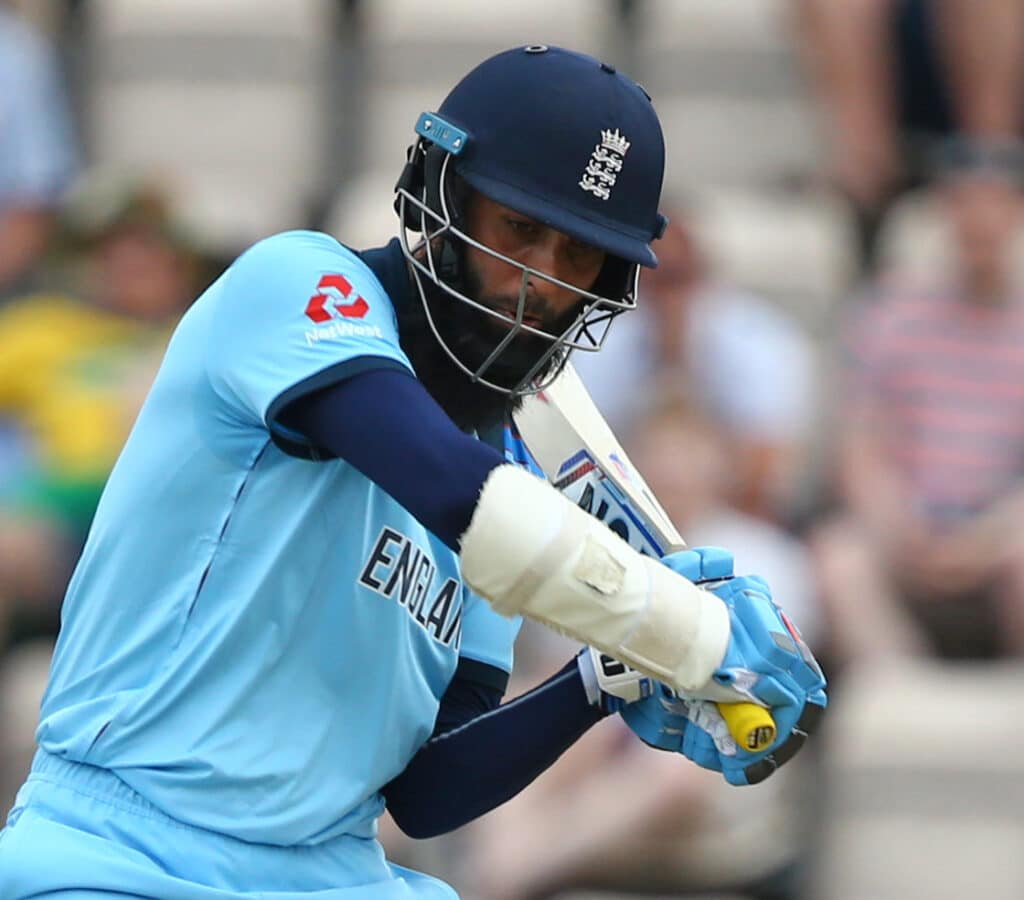 League leaders Multan are unlikely to make too many changes to their line-up for this one given their recent form. The main decision they will have to make will be in the order. Skipper Shan Masood or Moeen Ali could slot in at three.

Quetta have also stuck to a familiar line-up this season but have failed to find the consistency that should bring. It’s likely that Jason Roy and Shane Watson will be the men to open for the Gladiators once more.

We will highlight the best bets on offer for this Pakistan Super League contest. Predictions, free cricket tips and the latest PSL odds will all be on offer as we aim to help you find the best bets for the match.

This looks like another win for Multan as long as the expected rain showers don’t curtail their progress. They again look the team to side with when seeking the outright winner.

However, their short price isn’t appealing for betting purposes so seeking value in other markets is the way to go.

Magic Moeen to be man of the match

Moeen Ali’s all-round abilities could very well come into play in this one. He looked in the mood for runs when hitting a quickfire 14 not out in five balls against Islamabad and can do similar here should the game be reduced by poor weather.

The Gaddafi pitch helps spin and he could prove key in restricting Quetta. His ability with both bat and ball on this surface means he could be an interesting bet for the man of the match award. He is priced at 9.00 (8/1) with bet365 to land that honour.

Rossouw to hurt the Gladiators again

Rilee Rossouw hit a fabulous century against Quetta when the teams last met and he could be the man to make the difference once more.

This is his first appearance since that knock and he’ll surely be relishing the chance to get after the Quetta bowlers again.

His price of 4.50 (7/2) looks too generous to be Multan’s top batsman. His late power hitting could also be vital to Sultans chances should Quetta strike early.

OPEN / CLOSE ALL
⭐ How can I bet on Quetta vs Multan?

You can bet on this PSL clash using one of India’s best online cricket bookies. Read our reviews on some of the best cricket sites when choosing where to place a bet. Many sites allow you to bet in rupees and have a host of welcome bonuses.

⚡ When does the match start?

⚡ Where can you watch the game online?

Yes. Some bookmakers offer live streaming of cricket matches on their websites. Have a look at the best online bookmakers to find out more about this. You will likely need an active account with a positive balance.

Chris
Chris is passionate about all forms of cricket and loves writing about the sport. He has a background in both sport and news journalism and has written cricket and other sports content for several years now. Chris has written about all levels of the game from regional club cricket in England to the international stage. He now brings that experience to the iGaming industry where he combines it with his love of betting. Chris loves to bet on many different sports, but particularly enjoys seeking out the best value bets on offer and passing that on through his coverage.
Home > Quetta Gladiators vs Multan Sultans – 11/03/2020