Betting on the Multan Sultans can be a good option in the PSL.

Discover our free cricket betting tips and other valuable information.

Our betting experts have more insight.

Top Betting Sites for the Sultans

How to Bet on Multan in the PSL

Multan Sultans are yet to really make their presence felt in the PSL. They will again clash with Lahore Qalandars, Islamabad United, Quetta Gladiators, Peshawar Zalmi and Karachi Kings but need to improve on their last two campaigns. 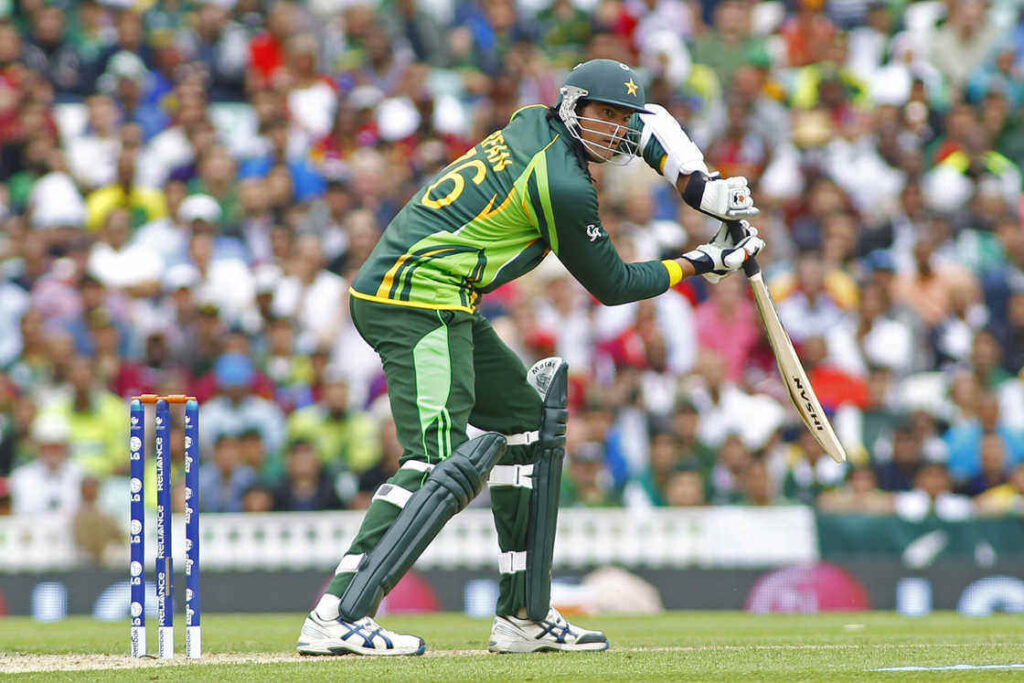 Cricket followers who are keen to have a bet on the Sultans should consider opening an online account. Many bookmakers accept Indian customers.

They will give you the opportunity to bet and withdraw in rupees. You can also bet on live games throughout the season and take advantage of offers and bonuses, too.

Tips for Betting on Sultans

Our website will feature all fixtures, betting tips, match previews, and predictions when the PSL gets underway.

We will have a look at all the teams Multan will be up against and provide in-depth information on injuries, suspensions to players and possible line-up changes.

Multan Sultans are the newest team to join the Pakistan Super League after only being formed in 2017. Sultans will be hoping to show more progress in PSL 2021.

They also have experience in abundance. This experience can both stand them in good stead and leave them vulnerable to younger sides.

However, if they have found the right balance between experience and potential then they could cause a few upsets as the season progresses.

This is something worth thinking about when betting on Multan Sultans in the Pakistan Super League.

MS’s team history is shorter than their fellow Pakistan Super League counterparts. They only joined the league in the 2018 season when the league expanded from five teams to six.

The team won its first-ever PSL clash when beating Peshawar Zalmi by seven wickets three years ago. That season they were guided by then head coach Tom Moody and director Wasim Akram.

The franchise came into existence when the Pakistan Cricket Board announced the league would increase from five teams to six for the 2018 season.

The Multan-based team was bought by Schon Properties won the bid with a contract offer worth $41.6million.

But in November 2018 it was announced that the agreement had been terminated due to the failure of the franchise to pay its annual fee to PCB.

A consortium from Multan stepped in to win the next bidding process and kept the team in Multan and kept the same team name.

The Multan Sultans will begin the new PSL season with a game against the Kings in Karachi on 21 February. Here is a list of MS’s fixtures in the PSL 2021.

Sultans Stars – Past and Present

Multan Sultans have featured a host of impressive players in their ranks in only the two seasons they have been in action.

The likes of Steve Smith, Kieron Pollard, Andre Russell and Kumar Sangakkara have all pulled on the green and blue jersey.

However, the team has also relied on Pakistan cricketers to carry it forward. The likes of Shoaib Malik and Shahid Afridi have starred.

The former Pakistan captain has shone with the bat. Malik’s first PSL team was the Karachi Kings. He played for them in the first two editions of the league before joining Sultans.

Malik has played for Pakistan in all formats of the game and became the first cricketer to play 100 T20Is.

Khan has been a good recruit for the Sultans. He was first called up to the Pakistan international squad for the 2011 World Cup.

Irfan has represented Pakistan at Test, ODI and T20 cricket. He has been very key for the Multan Sultans’ bowling ranks.

The Sultans have recruited South African all-rounder George Linde, but lost Australian batsman Chris Lynn, for the rest of the PSL 2021.

Another way for cricket fans to follow the action as the Sultans embark on another PSL quest is through live streams offered by some online bookmakers.

This service also gives a good opportunity to access a wide array of in-play markets on the game. Seeing if this service is on offer could be taken into consideration when choosing an online bookmaker.

Geographical restrictions will apply in some regions. It is usual for betting sites require a funded or active account in order to access live streaming services.

OPEN / CLOSE ALL
Can I bet on the PSL in India?

Bet on the Pakistan Super League with the best betting sites in India. They have a wide variety of markets and events for the tournament.

Who has the best PSL match predictions?

Our team of experts compile PSL betting tips throughout the competition. These predictions are based on great odds, our years of experience and the form of the players.

Where is PSL live streaming?

The very best live betting sites offer PSL streaming for selected matches. You will need an active account and funded balance to watch the cricket.

Are there PSL joining bonuses?

The best Indian cricket betting sites give new customers generous betting offers. There are also promotions for returning customers. Sign up for an account.

Jim
Jim is a cricket fanatic with a decade of experience in the iGaming industry. He is a real sports nerd and since falling in love with betting while at University he has combined his passions. He strives to provide sports fans and gamblers alike with the most insightful, accurate analysis possible.
Home > Teams > Multan Sultans