Betting on the Quetta Gladiators

Keen to place bets on Quetta Gladiators in the PSL? We can guide you.

Uncover the best PSL betting sites and where to find accurate tips on Quetta matches.

Our experts have all the information you need.

How to Bet on the Gladiators

Cricket fans who are keen to have a bet on the Gladiators should register with one of India’s best betting sites.

Many bookmakers accept Indian customers will give you the opportunity to bet and withdraw in rupees. You can also bet on live games throughout the season and take advantage of welcome offers.

Once you have joined you will be able to access all of their cricket markets, including the PSL and Quetta fixtures. 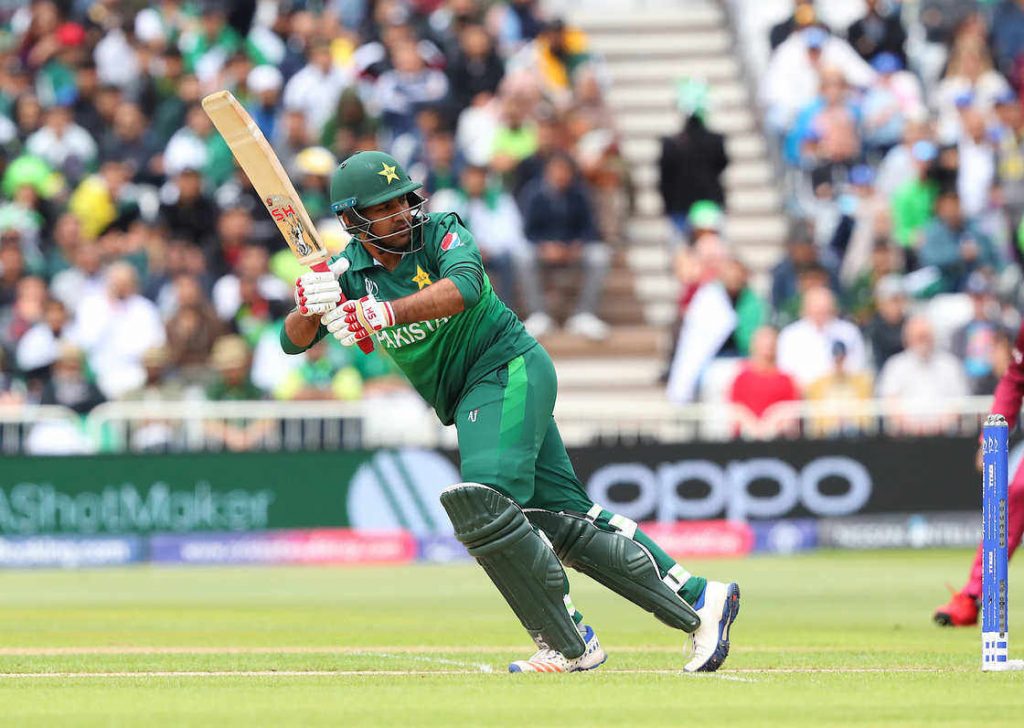 The experts here at cricketBetting.org will provide free betting predictions for every PSL clash, including when the Gladiators are in action.

We will have a look at all the teams Quetta they will be playing and provide in-depth information on injuries and suspensions for each clash.

Pakistan Super League followers will also be able to see out detailed round-up of the best free bets, cricket tips and PSL live betting information with our regular preview pieces.

The Quetta Gladiators will begin the new PSL season with a game against Karachi Kings in Karachi on February 20. Here is a list of QG’s fixtures in PSL 2021.

The Gladiators will have West Indies all-rounder Andre Russell for the rest of the PSL 2021. However, England batsman Tom Banton won’t return.

Another way for cricket fans to follow the action as the Gladiators look for successive PSL titles is through live streams offered by some online bookmakers.

This service is a bonus of signing up with the best live betting sites and also gives a good opportunity to access a wide array of in-play markets on the game.

Seeing if this service is on offer could be taken into consideration when choosing an online bookmaker. Geographical restrictions will apply in some regions. It is usual for betting sites require a funded or active account in order to access live streaming services.

Gladiators have been in the Pakistan Super League since its first season in 2016 and represent Quetta, the provincial capital of Balochistan. As well as being captained by Sarfraz Ahmed, the team is coached by former Pakistan wicketkeeper Moin Khan and managed by Azam Khan. Windies legend Viv Richards is a batting coach and team mentor.

Quetta have enjoyed success as a side in the PSL without landing the titles their performances perhaps deserve. They have been a model of consistency and finally secured PSL title glory in 2019 after coming close in the previous editions of the competition. They were runners-up for the first two seasons in 2016 and 2017 when they suffered back-to-back final heartache. They lost to Islamabad United in the inaugural campaign and then against Peshawar Zalmi a year later. A play-off loss followed in PSL 2018 before the team went all the way in 2019. They beat Peshawar by eight wickets in the final on the back of another consistent season

Their historic success in 2019 came after they finished second in the group stages after winning seven and losing three of their 10 games. They defeated Peshawar Zalmi in the qualifier game before meeting the same opponents in the final. Again they got the better of Peshawar with the help of a man-of-the-match performance from Mohammad Hasnain in the final.

The Quetta franchise came into existence when the Pakistan Cricket Board launched the PSL in 2015. It was one of the founding members to feature in the first season in 2016.

The Quetta-based franchise was bought by Karachi company Omar Associates for $11million.

Who are Quetta Gladiators’ Most Notable Cricketers?

Quetta Gladiators have featured some of the league’s most successful cricketers over the years. Watson, Umar Akmal and Ahmed Shehzad have enjoyed impressive displays with the bat. Captain Sarfaraz is the PSL captain with the most wins to his name. Akmal, however, didn’t play in the 2020 PSL due to a Pakistan Cricket Board suspension.

QG have also had the likes of Kevin Pietersen and Kumar Sangakkara in their ranks.

Watson has been a key man for Quetta over the last few seasons since he joined the side in 2018. The all-rounder has bludgeoned 749 runs in just 22 games for the men in purple and is amongst the league’s best batsman. He bagged 430 of those in the 12 games of PSL 2019 as he guided the team to their first title win. He was his team’s and the league’s highest run-scorer.

The Australian has played for his country in all formats and is one of the best limited-overs cricketers and became the first player to be named as player of the tournament twice in the IPL. The 38-year-old was the world’s number one ranked player in T20Is when he retired in 2016.

Shehzad is the franchise’s leading run-scorer and helped them to their first PSL championship in 2019. He has 843 runs to his name in 28 matches for the Gladiators.

Batsman Pietersen played for the Quetta Gladiators from 2016 to 2018 and hit 611 runs in 25 innings for the club. He played a big part in the franchise’s early runs to the PSL final but couldn’t help them over the line.

The South African-born England great lit up the PSL with some fine individual displays with the bat. He ended his illustrious career, which saw him excel in all formats, when retiring from the game after the 2018 PSL campaign. 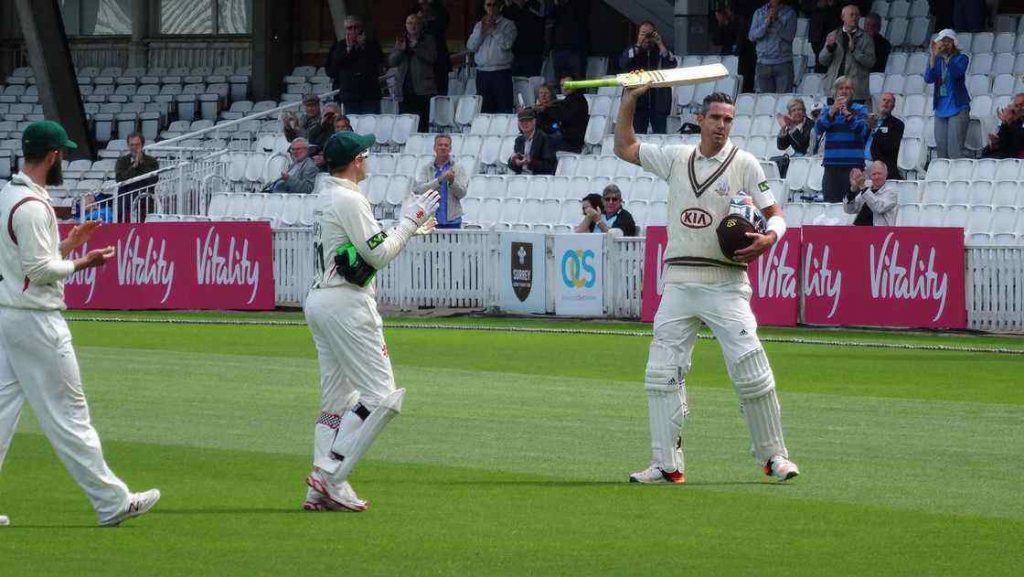 OPEN / CLOSE ALL
Can I bet on the Pakistan Super League from India?

Joining one of India’s top betting sites will give you the chance to bet on Pakistan Super League matches.

Can I get cricket predictions on Quetta Gladiators?

Our betting experts provide cricket match previews and predictions for the Gladiators in the PSL. These are based on team form, playing conditions and all the latest odds.

Can I watch Quetta matches online?

The best betting sites will give customers the chance to watch live cricket streams from the PSL. This means you can bet on the action.

Where can I find PSL cricket news?

Our experienced cricket writers bring you all the latest news from the PSL. Knowing important team updates can help you make better bets.

Jim
Jim is a cricket fanatic with a decade of experience in the iGaming industry. He is a real sports nerd and since falling in love with betting while at University he has combined his passions. He strives to provide sports fans and gamblers alike with the most insightful, accurate analysis possible.
Home > Teams > Quetta Gladiators