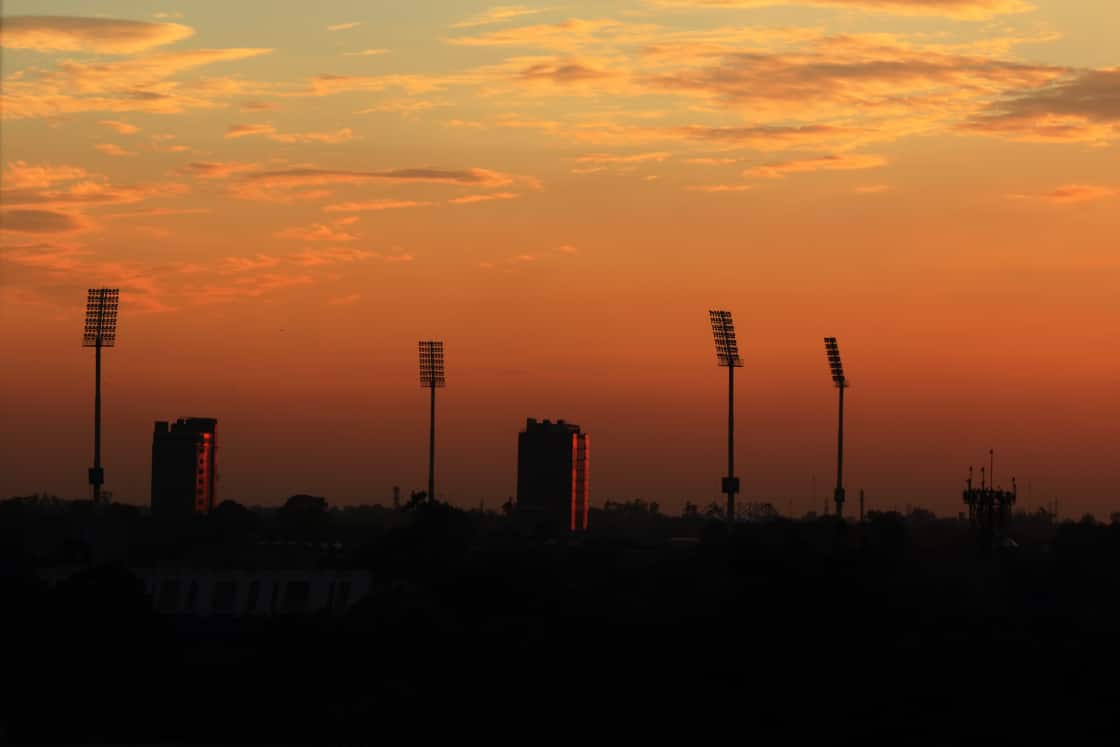 The Gaddafi Stadium used to be called the Lahore Stadium before being renamed after former Libyan leader Muammar Gaddafi. The stadium was constructed in 1959 and renovated before the World Cup in 1996, when it hosted the final.

The Pakistan Cricket Board are headquartered at Gaddafi Stadium. The touring Sri Lankan team bus was subjected to a terror attack outside the stadium in 2009.

What to look for when betting on matches in Lahore

Like other stadiums in Pakistan, the Gadaffi Stadium went without international cricket for much of 10 years between 2009 and 2019 after the attack on the Sri Lankans.

For new bettors, it has somewhat of an unknown quality, while those who have bet on cricket matches in Lahore for a while know it doesn’t always necessarily produce high scores like those generated at the National Stadium in Karachi.

Jonhenry
Jonhenry is a cricket nut. He has written about the game for several years and knows more about South African cricket - club cricket, in particular - than most. He has been published on most reputable cricket sites and, nowadays, devotes his knowledge of the global game to the iGaming industry. When he is not producing content about cricket, Jonhenry is playing, watching or coaching it. If not that, he's reading about the game or administrating his local cricket club.
Home > Gaddafi Stadium, Lahore