Outsiders can cause a few upsets

They sit bottom of the pile in the outright winner and playoff contender markets.

However, there is a chance that KL Rahul’s side can defy their price and overperform this year.

While it may be a big ask for them to go all the way or to make the final, backing them to secure a play-off place could be an interesting selection.

They are currently priced at 2.55 with Betway for a Top-Four Finish this time around.

An Imposing Batting Line Up

The Kings look to have recruited well at the IPL Auction and certainly bolstered their batting options.

It was an area that was already strong with the likes of KL Rahul, Mayank Agarwal and showstopper Chris Gayle.

He smashed 670 runs in just 14 matches and formed a useful partnership with Mayank Agarwal. That duo laid foundations that Chris Gayle was able to build on when coming in at number three.

However, the addition of the world’s number one-ranked T20 batsman, Dawid Malan, and exciting prospect Shahrukh Khan gives them a top five that could be as good as anything else in this year’s tournament. 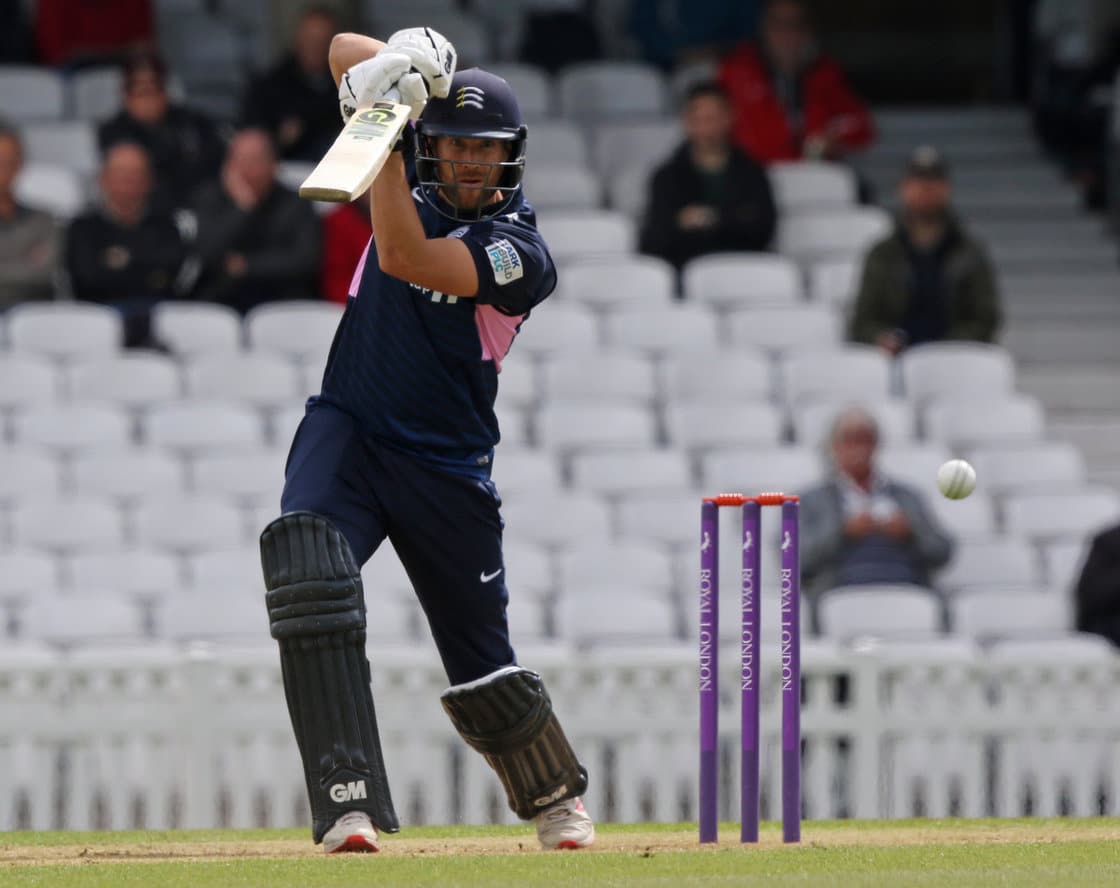 They already have big-hitting wicketkeeper-batsman Nicholas Pooran in their ranks and splashed more cash on all-rounders Moises Henriques, Jalal Saxena and Fabien Allen.

That middle-order support for their big guns at the top means runs shouldn’t be in short supply.

As you'd expect, Mumbai Indians, Delhi Capital, Royal Challengers and Sunrisers Hyderabad are the favourites to fill the top four places in 2021, according to Betway.

Despite bringing together eye-catching batting options, the Punjab backroom team also made sure to bolster their bowling attack when auction day rolled around.

Those all-round options of Allen, Henriques and Saxena give them plenty of room for manoeuvre, but Richardson and Meredith steaming in could prove decisive, especially at the death.

Richardson and Meredith, both aged 24, were standout performers at BBL 10.

Richardson was the tournament’s leading wicket-taker with 29 in 17 matches for Perth. Raw right-armer Meredith took 16 in 13 for Hobart.

Kings have already been boosted with the news that Mohammed Shami will be fit in time for IPL 2021.

He bagged 20 wickets in 14 matches last year and will be back for another year along with England’s Chris Jordan.

Add in young spinner Ravi Bishnoi, who took 12 wickets in 2020, and Punjab also have the variety to cause problems with the ball.

The Importance of Khan

Outbidding their rivals to land exciting Shahrukh Khan could prove a masterstroke.

The Kings had to go to Rs 5.25 crore to fend off interest from Delhi and Rajasthan for the 25-year-old Tamil Nadu batsman.

But his big-hitting in the middle-order and ability to float higher or lower depending on the match situation could be invaluable.

Being a local talent also hands Punjab the opportunity to work in their overseas contingent as the tournament develops.

He can move higher should the team decide to rest Malan or Pooran in favour of Fabien Allen or Moises Henriques.

For those really fancying Kings Punjab in IPL 2021, they are priced as big as 11.0 with bet365 for the outright win and 4.75 with Betway to reach the final.

However, the sensible pick given the strength of defending champions Mumbai and last year’s finalists Delhi is to back them to make the top four.

There are lots of other odds to take advantage of ahead of IPL 2021.

Be sure to check out our IPL betting tips for the outright winner, top IPL batsman and top IPL bowler before we are back underway.

Chris
Chris is passionate about all forms of cricket and loves writing about the sport. He has a background in both sport and news journalism and has written cricket and other sports content for several years now. Chris has written about all levels of the game from regional club cricket in England to the international stage. He now brings that experience to the iGaming industry where he combines it with his love of betting. Chris loves to bet on many different sports, but particularly enjoys seeking out the best value bets on offer and passing that on through his coverage.
Home > IPL Betting Tips: Punjab Kings to Make Top Four