The upcoming edition of the Indian Premier League brings another chance to watch and bet on the world’s best bowlers.

This year’s battle for the Purple Cap could again have big bearings on which team lifts the trophy.

Our cricket betting experts have compiled their best bets in the top IPL bowler market.

New Zealand bowler Trent Boult has never won the IPL Purple Cap despite coming close on a couple of occasions.

The seamer looks a good bet to take the honour in 2021, especially if building on his showings last year for champions Mumbai Indians.

They are likely to be in the mix for the title once again and their ability to go far in the tournament should hand Boult the opportunity to secure more wickets this time around.

He came third in 2020 after taking 25 wickets in 15 matches for Mumbai. That was his highest finish after previously coming sixth in 2019 when playing for Delhi.

Overall, he has a very healthy 63 wickets in 48 career IPL appearances and his powerplay bowling was a real feature in 2020. 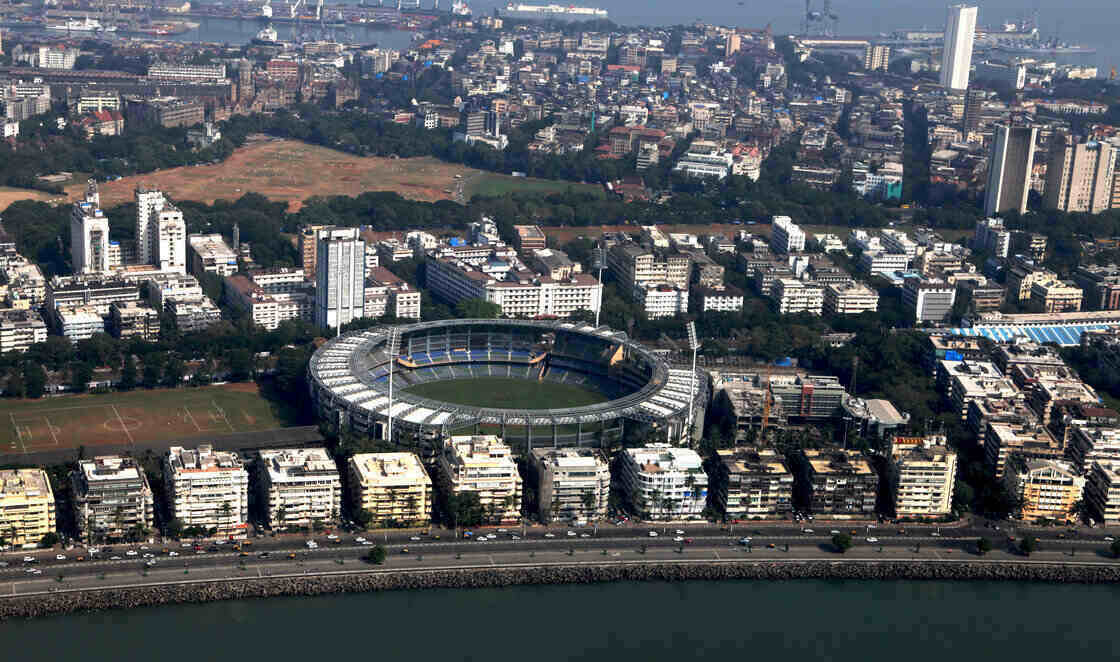 Left-armers have a fine record in Purple Cap winners’ lists and there is also lots to like about Boult’s recent showings on the international stage for New Zealand.

His teammate Jasprit Bumrah is the favourite at 9.0 but his recent injury issues mean he is worth taking on this time around.

Odds on the Top IPL Bowler

With Mumbai Indians looking to lift a sixth title in 2021, it makes sense to expect their bowlers to be among the top performers should everything go to plan.

While Boult looks a good bet for them, so does his new teammate Piyush Chawla.

Backing Boult for the win but covering the experienced Chawla each-way at a bigger price looks appealing.

The leg-spinner has regularly taken wickets throughout the IPL and is third on the all-time list. He has a stunning 156 wickets to his name and is an interesting addition for Mumbai.

He only featured seven times for CSK last year but still manage to take six wickets for them.

The move to Mumbai could very well rejuvenate the 32-year-old and his ability to bowl in the powerplay is a huge plus for both his new team and his chances of Purple Cap honours.

There has already been talk from team director Zaheer Khan that Chawla will be handed the new ball.

That being the case, his price of 81.0 looks an exciting each-way play with bet365, who are offering 1/4 of the odds for four places.

Jhye Richardson fetched INR 14 crore at the IPL Auction as Punjab Kings added the Aussie pacer to their squad.

The 24-year-old had a sparkling Big Bash League season as his 29 wickets in 17 matches saw him top the wicket-taker charts.

Richardson appears to have fully recovered from the shoulder injury that kept him out of the 2019 World Cup and his extra pace could surprise a few.

He has already had a taste of Indian conditions during Australia’s white-ball tour of the county earlier in 2019 and looks ready to fire in his debut IPL campaign.

While he failed to shine in the recent T20Is against New Zealand, he still took four wickets over the five matches.

The fact he is likely to be a regular for Punjab makes him another appealing choice compared to other options.

There are plenty of others cricket betting odds to take advantage of ahead of IPL 2021.

Make sure you check out our range of other tournament tips before the competition gets underway.

Chris
Chris is passionate about all forms of cricket and loves writing about the sport. He has a background in both sport and news journalism and has written cricket and other sports content for several years now. Chris has written about all levels of the game from regional club cricket in England to the international stage. He now brings that experience to the iGaming industry where he combines it with his love of betting. Chris loves to bet on many different sports, but particularly enjoys seeking out the best value bets on offer and passing that on through his coverage.
Home > IPL Betting Tips: Back Boult for Top Bowler