Lahore are still looking for their first Pakistan Super League win of the season. They head into this clash on the back of defeats against Multan Sultans and Islamabad United.

Peshawar will be keen to add to their points tally after a mixed start to the campaign. They lost to Karachi Kings before bouncing back to beat Quetta Gladiators. However, they too are still seeking more consistency on the back of a disappointing defeat at Multan.

Pitch conditions: Rawalpindi is usually a bowler-friendly surface and can assist swing bowling. The ground hasn’t hosted T20Is and didn’t host PSL fixtures in the previous edition of the competition.

Weather conditions: There will be warm conditions for this fixture and there isn’t any cloud cover. Temperatures are set to be around the 20c mark and the chances of rain are minimal.

Zalmi are considered the favourites to come out on top in Rawalpindi. They are available to back at 1.80 (4/5) with Betway.

Lahore are priced up at 1.95 (19/20) to finally get their first victory under their belts. 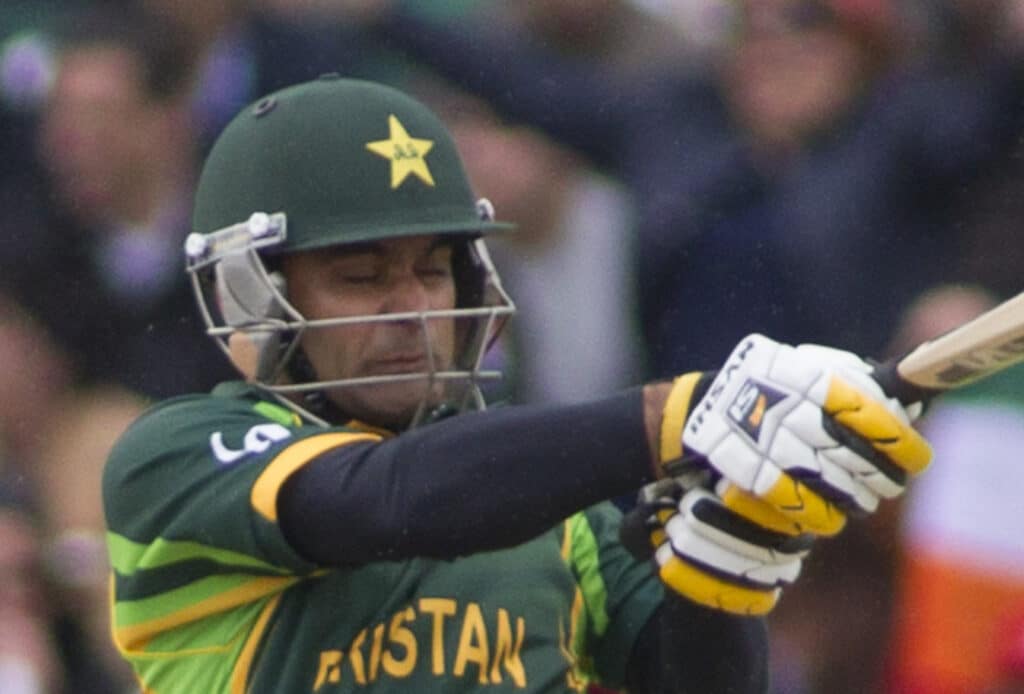 Peshawar have enjoyed reasonable success so far, especially with the batting of Kamran Akmal. He is likely to once again partner Tom Banton at the top of the orders as they look to push on to a top-four finish. All-rounder Keiron Pollard is also still unavailable.

Lahore could look to switch up their overseas options for this contest. South African Ben Dunk missed out on the Islamabad battle. England’s Samit Patel was selected ahead of him on that occasion. The Qalandars also have West Indian batsman Lendl Simmons and Sri Lanka spinner Seekkuge Prasanna as options to turn to.

While Peshawar have found consistency hard to come by so far this season, they can push towards the top four with victory here. They should have too much for Lahore, especially in the batting department. They will need to bounce back from the collapse in Multan but should be able to do that.

Kamran Akmal may have started the season with a flourish for Peshawar but Haider Ali also looks to be finding his rhythm with the bat in support of the openers.

His 47 against Multan last time up wasn’t enough to prevent his side slipping to a second loss this season but it was enough to offer hope that there is more to come from him at number three.

Rauf to continue his progress

Haris Rauf has had a whirlwind few months as he starred in the BBl and won an international call-up for Pakistan. He now looks ready to hit top gear in the PSL.

He was expensive against Islamabad but was rewarded by two wickets. That would have done him the world of good after he picked up just one in defeat to Multan.

Best Bet: Haider Ali to be the top batsman for Peshawar Zalmi at 5.50 (9/2) with Betway

OPEN / CLOSE ALL
⭐ When does the match start?

The PSL fixture between Peshawar Zalmi and Lahore Qalandars starts at 20:30 IST (15:00 GMT).

Anyone interested in betting on the PSL should consider opening an online betting account with the best betting sites in India.

⚡ Where is the match taking place?

The game is being held at Rawalpindi Cricket Stadium, Rawalpindi.

Chris
Chris is passionate about all forms of cricket and loves writing about the sport. He has a background in both sport and news journalism and has written cricket and other sports content for several years now. Chris has written about all levels of the game from regional club cricket in England to the international stage. He now brings that experience to the iGaming industry where he combines it with his love of betting. Chris loves to bet on many different sports, but particularly enjoys seeking out the best value bets on offer and passing that on through his coverage.
Home > Cricket Betting Tips > Peshawar Zalmi vs Lahore Qalandars – 28/02/2020