The Lahore Qalandars and Quetta Gladiators met earlier this month, when the Lahore stunned the defending champions at the Gaddafi Stadium.

They will return to the same ground less than a week later, when Quetta will be able to right their wrongs or Lahore can pull off another upset in the cricket betting odds.

Either way, this should be an entertaining clash worthy of the latest news, PSL betting tips and more that come with it.

Pitch conditions: Lahore were able to amass the first 200-plus total at this ground in the PSL 2020 when they played Quetta earlier in the season. Another high-scoring pitch is expected, if enough preparation goes into it despite the forecast of rain.

Weather conditions: Unfortunately, there is quite a bit of rain in and around Pakistan at the moment. Lahore probably won’t be as wet as Rawalpindi, but inclement weather seems set to interfere at some point on Saturday.

You can get the Lahore Qalandars at 1.95 and Gladiators at 1.80 with Betway to win this match. The odds have shortened somewhat, after Lahore beat the defending champs a few days ago. Take a look at Betway’s ‘first ball of the match’ markets, too, which are particularly attractive for a quick cricket bet at the start of the match.

Lahore may well go with the exact same combination that beat Quetta previously. That would mean Chris Lynn at the top of the order and Ben Dunk at first drop again. One off them should come off in the latest odds for Lahore’s top batsman. They could open the bowling with spinner Samit Patel again alongside left-arm seamer Shaheen Afridi – a great combo, indeed. All-rounder David Wiese hasn’t played since late February due to injury. 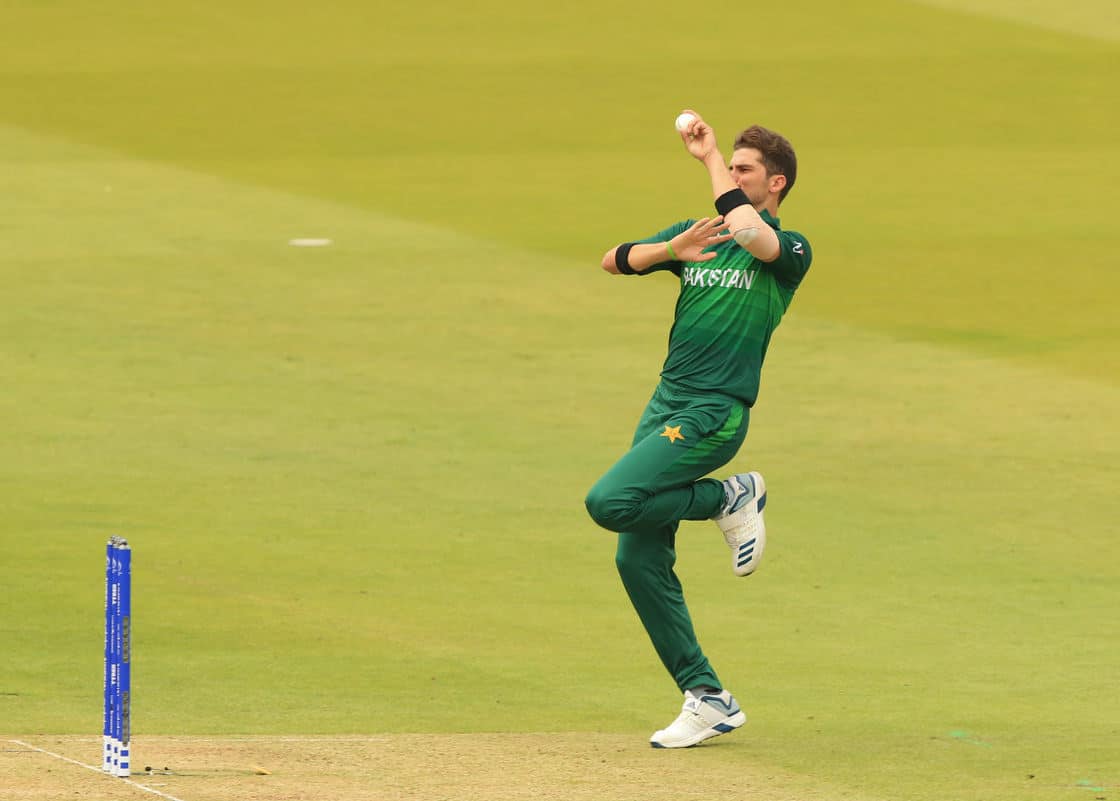 Quetta’s plans of another PSL title are not going to according to plan – and might necessitate a few changes to their XI. Mohammad Hasnain is in terrific form, though, and must stay. They need more from Jason Roy and Shane Watson – as well as a middle order packed with local talent. It’d be good to see Ahmed Shehzad in the runs.

From Dunk, Lynn and others for Lahore to Watson, Roy and more for Quetta, the cricket betting tips for this match are lined with individual performances that could be the difference between winning and losing. The PSL remains a great tournament for cricket betting, particularly around some of Betway’s unique markets.

Dunk has impressed in global T20 leagues around the world, including the Big Bash League in Australia and Mzansi Super League in South Africa. The Pakistan Super League is his home for now. He starred with a near century in Lahore’s win over Quetta last time. Can he do it again? Betway have Dunk priced at 1.83 to score more than 21 runs and at 5.00 to be Lahore’s top batsman overall again.

Two runs off first ball of the match

We really enjoy this Betway market. Here are the markets for each event off the first ball of the match. A two by one of the openers is among these popular cricket bets. The batsman’s early timing might be off, but with the field spread, there could be enough in the connection for two, if he doesn’t miss it entirely.

Best Bet: Two runs off the first ball of the match at 11.00 with Betway

Yes, underdogs Lahore beat defending champions Quetta in their first match of the 2020 PSL. Ben Dunk starred with 93 for Lahore.

Use one of the best Indian cricket websites to bet on the PSL. You can do the same for the upcoming IPL betting.

We have several handy reviews about some of the best online cricket bookmakers and information about various banking methods such as Skrill vs Neteller.

⭐ Who captains the Quetta Gladiators?

Wicketkeeper-batsman Sarfaraz Ahmed, who has previously captained Pakistan before Babar Azam, is the captain of Quetta.

Jonhenry
Jonhenry is a cricket nut. He has written about the game for several years and knows more about South African cricket - club cricket, in particular - than most. He has been published on most reputable cricket sites and, nowadays, devotes his knowledge of the global game to the iGaming industry. When he is not producing content about cricket, Jonhenry is playing, watching or coaching it. If not that, he's reading about the game or administrating his local cricket club.
Home > Lahore Qalandars vs Quetta Gladiators – 7/3/2020