When betting on Islamabad United, it’s well worth noting that they have not beaten Zalmi in their last two attempts. Prior to those twin defeats in 2019, though, Islamabad beat Peshawar three times in a row.

They are in Rawalpindi for the 13th match of the 2020 PSL, ready to keep free cricket predictions waiting for the result until the final delivery. This should be a cracking fixture between two of the PSL tournament favourites.

Pitch conditions: This will be only the third time this stadium has been used in the 2020 PSL. The first match was a high-scoring affair, which produced over 370 runs inside 40 overs and only 12 wickets were taken. Batsmen should thrive here, while bowlers need to pick their variations wisely.

Weather conditions: The weather forecast has predicted an 80 percent chance of rain in Rawalpindi on Saturday – and a high of 17 degrees Celsisus. This doesn’t bode well for a full fixture, but perhaps conditions will clear by the evening andr allow for at least a shortened match under floodlights.

Islamabad United are the favourites for this game according to the latest odds. That said, there isn’t too much between the sides in terms of the odds. Despite a narrow loss to Quetta Gladiators in their previous outing, Islamabad are 1.73 (8/11) to record a victory with bet365. Peshawar Zalmi can be backed at 2.10 (11/10) to win.

Balancing the XI will be tricky for Islamabad United. They will want to bounce back from defeat at the hands of the Quetta Gladiators earlier this week, but will be mindful of a quick turnaround between Saturday’s match against Peshawar and another versus the Karachi Kings under 24 hours later. The quota of four overseas players per XI will likely be dedicated to the batting ranks again, with Colin Munro, Colin Ingram, Luke Ronchi and Dawid Malan batting in the top five. Dale Steyn was not picked for South Africa’s ODI squad to face Australia, so this might be his cue for an Islamabad United debut. If that does materialise, ISLU will need to pick a Pakistan batsman and omit one of Munro, Ingram, Ronchi or Malan. 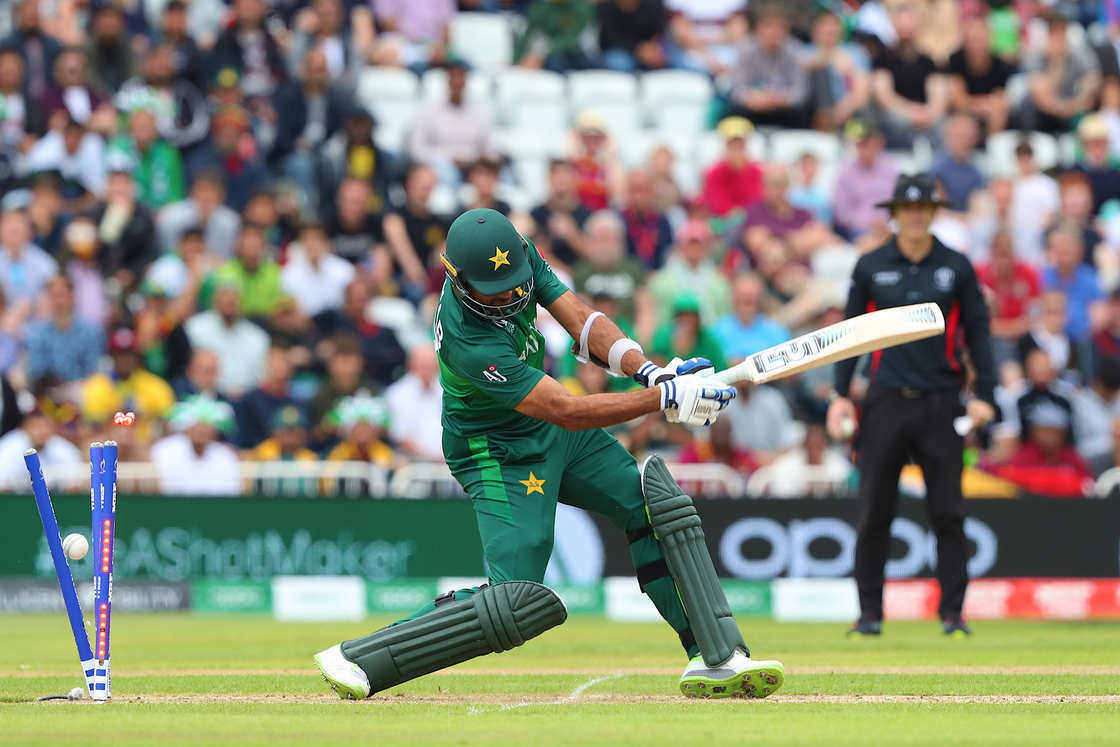 Peshawar Zalmi have two particularly key assets in Kamran Akmal and Wahab Riaz. Akmal is the leading run-scorer in the history of the Pakistan Super League, while Riaz has the most wickets in the tournament ever. Akmal struck a century against the defending champions Gladiators recently has drawn high praise from the veteran Hashim Amla, who is working with Zalmi as a batting consultant. There is more to this team than just these two stars, though, with England duo Tom Banton and Liam Livingstone equally important. Locally, they have Haider Ali and Shoaib Malik to consolidate the middle order – and Hasan Ali and Rahat Ali to lead the charge with the ball.

Islamabad United’s rivalry with Peshawar Zalmi often brings out the best in both franchises. Because of this, it’s a fantastic game to take advantage of our free betting tips for the PSL.

Our team of experts take a host of factors into account when making their predictions. Squad and injury news, pitch reports and form all play a part when assessing the betting markets. We always aim to find good value selections that are available at betting sites in India.

His Pakistan career seems to be over, but the veteran Akmal keeps delivering at domestic level. He has the most runs in the tournament’s history and has already hit a ton this season. That century came against the defending champions, not a team struggling like, say, the Lahore Qalandars. He means business and could take a particular liking to an attack that arguably lacks depth. Unsurprisingly, he’s favourite to win the Man of the Match award at 8.0 (7/1), even after making 14 off 9 balls in Friday’s encounter. Given his good form with the bat earlier in the competition, that’s a price well worth taking.

Shadab needed in the middle

As much as Islamabad rely on their international quartet for big runs, captain Shadab Khan is vital to the middle order if a couple of them don’t come good. He has been tasked with the captaincy, but can’t let his primary role with the bat be limited by the additional leadership responsibility. There’s also Asif Ali slightly down the order, whose role with the bat alongside the bowling all-rounders is key.

OPEN / CLOSE ALL
⭐ Where can I find the best PSL odds?

Many online cricket betting websites are covering the Pakistan Super League with outright markets and latest odds for specific matches.

✅ What time does Islamabad United vs Peshawar Zalmi match start?

This match will be the second half of Saturday’s double-header in the PSL. It will start at 19:30 Indian standard time (14:30 (GMT).

Dale Steyn was not picked for South Africa’s ODI series against Australia. He has signed for Islamabad United and should debut for them soon enough, if not against Zalmi.

✅ How can I bet on the Pakistan Super League?

You can bet on the PSL via any of the many online Indian bookmakers. We have good reviews of some of the newest cricket betting websites.

Jonhenry
Jonhenry is a cricket nut. He has written about the game for several years and knows more about South African cricket - club cricket, in particular - than most. He has been published on most reputable cricket sites and, nowadays, devotes his knowledge of the global game to the iGaming industry. When he is not producing content about cricket, Jonhenry is playing, watching or coaching it. If not that, he's reading about the game or administrating his local cricket club.
Home > Cricket Betting Tips > Islamabad United vs Peshawar Zalmi – 29/2/2020