England are looking to hit back after defeat in the first Test, while the West Indies can secure a memorable series victory should they back up their winning performance in Southampton.

Despite battling back from a first-innings deficit of 114, England couldn’t do enough to prevent the Windies from recording a deserved four-wicket victory in the series opener.

We can now expect an England reaction in this second Test, and definite changes to the line-up as they look to find the right formula to get back on track in Manchester.

Stuart Broad to be England’s top first innings bowler at 4.50 (7/2) with LeoVegas

Pitch conditions: Old Trafford is historically known as the quickest pitch in England, which should whet the appetite of both bowling attacks. Spin also comes into play as the game progresses. Stuart Broad has enjoyed Test success at the ground.

Weather conditions: We can expect overcast conditions during the first few days in Manchester before the sunshine and temperatures increase slightly heading into the weekend.

Despite defeat in Southampton, England are still strong favourites to level the series in Manchester. 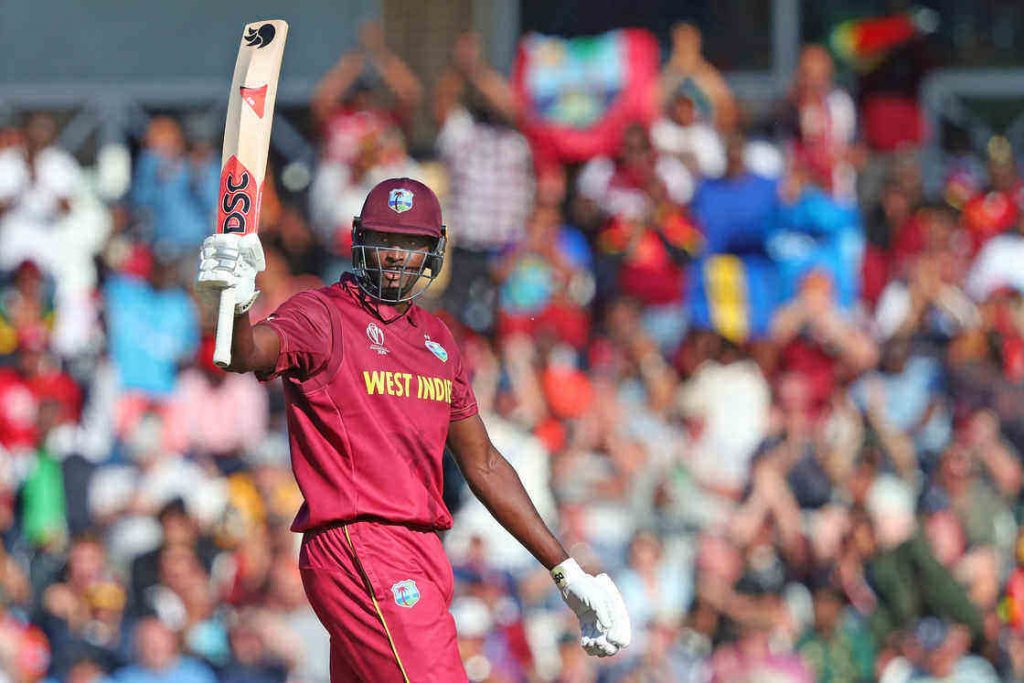 England captain Joe Root is back for the second Test after missing the first for the birth of his child.

His return has seen Joe Denly left out of the squad after the number three batsman again failed to fire. Zak Crawley will be shifted up the order with skipper Root slotting into his favoured number four slot.

England will hand quick return to Stuart Broad after he was left out of the first Test as England went for a two-pronged fast bowling attack of Mark Wood and Jofra Archer alongside Anderson. Wood has been rested for this second Test – and Archer dropped after breaching biosecurity protocol.

The Windies are unlikely to tweak the side too much, given how well they performed in the first Test.

They don’t have Darren Bravo, Shimron Hetmyer and Keemo Paul this series due to coronavirus concerns from the trio, but do have young pacer Chemar Holder and spinner Rahkeen Cornwall as other options.

The West Indies will be in fine spirits after their victory in Southampton, but England can level matters in Manchester.

They lost to Australia last summer but that was England’s first defeat at the venue in the last 12 Test matches.

Returning Root and Broad to Come Back with a Bang

The return of Joe Root and the inclusion of Stuart Broad can be a huge positive for England and it’ll be no surprise to see both of them do well here.

Root has enjoyed decent knocks at Old Trafford and can do so again. He hit 52 and 49 against South Africa in 2017 before his first-innings 71 against Australia last year.

The skipper averages 85.00 in Tests at Old Trafford with 595 runs in nine innings and looks a good bet at 4.30 (33/10) with LeoVegas to be England’s top first innings batsman.

Given he may also see a bit of part-time spin from the captain, a bet on him to be man of the match at 9.00 (8/1) with LeoVegas might also be worth considering. 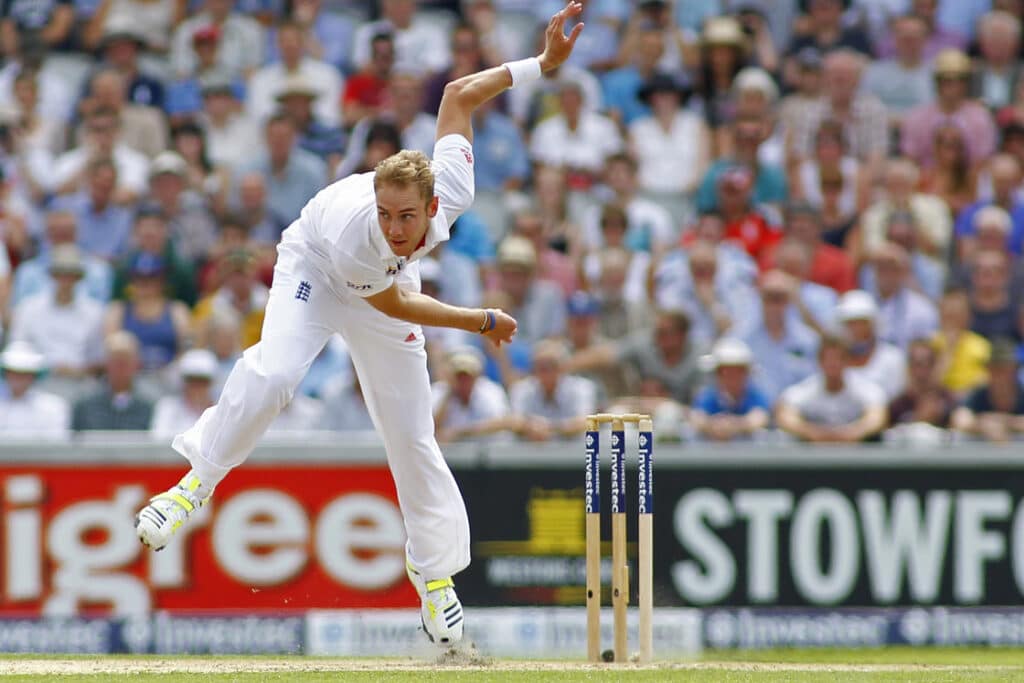 Broad, meanwhile, has also enjoyed Old Trafford in the past with 18 wickets in six Tests. His tally was boosted against the Aussies last summer when he took five wickets in defeat.

He can be backed at 4.50 (7/2) to be England’s top first innings bowler with LeoVegas and looks a good bet should he get handed a return to the starting line-up.

Chase in Good Form for the Windies

Roston Chase looks in decent form for the visitors and could be a good bet to perform again.

At Southampton, he made 47 and 37 with the bat and may be needed should the top order struggle against a wounded England bowling attack.

In summary, we should have another intriguing clash on our hands at Old Trafford, especially given what happened in the first Test.

Be sure to take another look at our round-up of the best bet selections for the second Test before the action gets underway.

Chris
Chris is passionate about all forms of cricket and loves writing about the sport. He has a background in both sport and news journalism and has written cricket and other sports content for several years now. Chris has written about all levels of the game from regional club cricket in England to the international stage. He now brings that experience to the iGaming industry where he combines it with his love of betting. Chris loves to bet on many different sports, but particularly enjoys seeking out the best value bets on offer and passing that on through his coverage.
Home > England vs West Indies 2nd Test – 16/07/2020