England are looking to wrap up a series victory over Pakistan for the first time in 10 years.

Pakistan will be keen to level matters after such an impressive showing in the first Test. They came close to the win and will feel they have a point to prove in Southampton.

Take a look at our expert free betting tips ahead of the next clash.

England’s first dismissal to be LBW with bet365 live betting

Mohammad Abbas to be Pakistan’s top first innings bowler at 3.75 with LeoVegas

Zak Crawley to be England’s top first innings run-scorer at 7.00 with LeoVegas

James Anderson to be England’s top first innings bowler at 4.25 with 10CRIC

Pakistan caused England plenty of issues in the first Test and can do so again, especially with their ever-improving pace attack.

England will want their openers to fire this time and make life a lot easier in their quest to take the series win.

Pitch conditions: The pitch at Southampton is known for offering something for both pace and spin attacks. The fact it has seen so much action already this summer suggests spin could also feature even quicker than normal.

Weather conditions: Thundery showers are expected for most of the first day. The forecast suggests lighter showers on each of the other days except for Saturday.

England are favourites to follow up their Old Trafford success with another win in Southampton.

The big news for England is the absence of star all-rounder Ben Stokes.

He has left to return to New Zealand due to family reasons and will now miss the final two Test matches against Pakistan.

It means Zak Crawley could now return to the side at number three, with skipper Joe Root shifting back down the order.

Sam Curran is also waiting in the wings but the choice to go with Crawley looks the most likely given that Stokes only bowled four overs in the first Test.

Sussex seamer Ollie Robinson will link up with the squad in Southampton but the home side will be tempted to stick with the same bowling attack.

Mark Wood remains another option for Root should they look to rotate one of Jofra Archer and Jimmy Anderson. 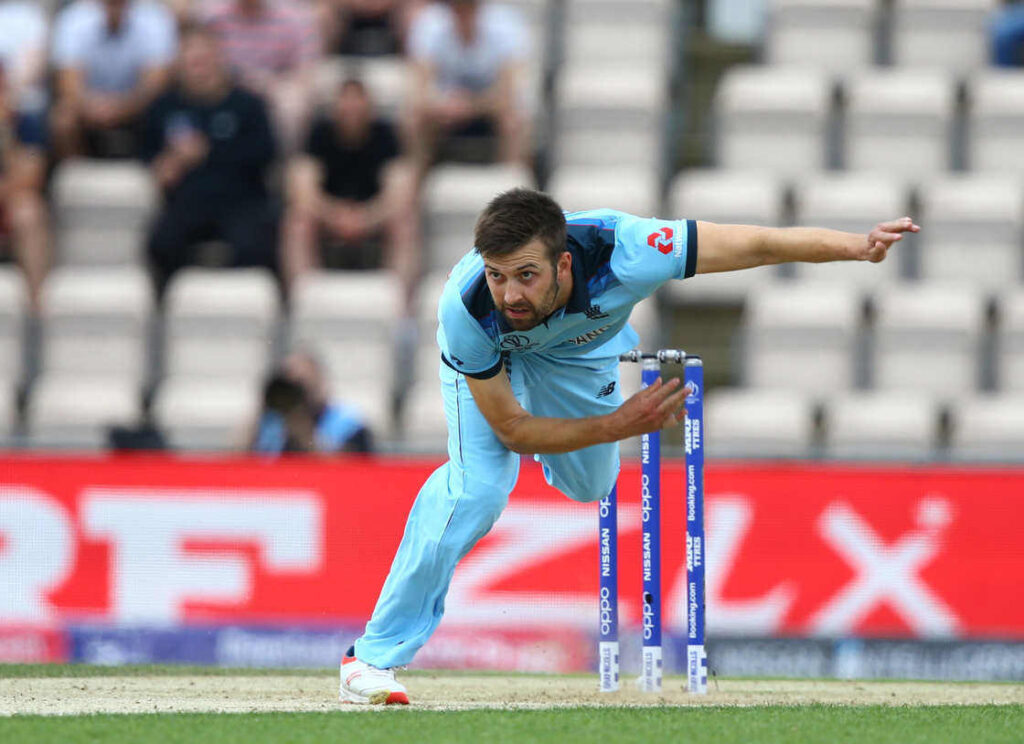 Pakistan, meanwhile, will have plenty of positives to take from the defeat. It was a match that looked to be heading their way for a long time.

They will also be tempted to stick to the same bowling attack that looked to have just the right balance at Old Trafford.

If any changes do come then it may be to strengthen their batting line up. It was their second innings collapse that cost them the win last time.

Fawad Alam, 34, could be considered for this role despite not playing Test cricket in 11 years. He has, however, continued to score in domestic cricket and showed some form in the inter-squad warm-up matches.

Leg-spinning all-rounder Shadab Khan looks most in danger if the tourists choose to bolster their batting.

England are the favourites to take the win here but are not an appealing betting proposition at the prices.

They lost against the Windies at this ground last time up and are without Stokes, which also hinders them in the field as well as with both bat and ball.

The draw could be the better bet considering the weather conditions that are expected in Southampton over the five days.

There are plenty of other markets to consider too.

Take note of Anderson’s record at the Ageas

Jimmy Anderson has a fine record in Southampton and can bounce back from a quiet first Test in Manchester.

He has 16 wickets in four Test matches at the Ageas Bowl and bowled with real menace in the first innings at this venue against the Windies.

Crawley to Return with a Bang

If Zak Crawley does return to the side as expected, he could be a good pick to be England’s first innings run-scorer.

The talented youngster will have a point to prove and could be the value selection. There was a lot to like about his last showing at the Ageas Bowl as he made a second-innings 76 despite his side slipping to defeat.

He can build on that should England’s openers struggle again. With no Ben Stokes to come in behind him, his price of 7.00 (6/1) with LeoVegas looks too big.

Abbas to Shine in the First Innings

Mohammad Abbas bowled well in the first Test and was a little unlucky not to have a few more wickets to his name.

The conditions in Southampton will suit and he can be Pakistan’s top first innings bowler at 3.75 (11/4) with LeoVegas.

While betting before the game begins is great to do, live betting while the action is underway can bring even more options.

One bet to consider is the method of first dismissal when England are batting. Look to back LBW once this market becomes available.

Both Burns and Sibley have been trapped leg-before too many times this summer. While Sibley looks a prime candidate playing off his pads as often as he does, Burns has struggled even more.

Burns has been trapped in front four times in his last seven innings, with Sibley chalking up another three of his own. bet365 live betting options are a great choice for these wagers.

Be sure to take a look at our bet round-up so you have everything you need ahead of the next match.

OPEN / CLOSE ALL
How do I bet on the 2nd Test between England and Pakistan?

The best way to bet on the 2nd Test between England and Pakistan is by signing up with one of the best betting sites in India.

Where can I get tips for England v Pakistan?

Here at cricketbetting.org, our experts will provide trusted match predictions and betting tips for the 2nd Test between England and Pakistan.

When is the England v Pakistan 2nd Test taking place?

The England v Pakistan second Test will take place from 16:30 IST (11:00 GMT) on Thursday 13th August at the Ageas Bowl in Southampton.

Who are favourites to win the England v Pakistan second Test?

England are the favourites to win the second Test. We will bring you all the latest odds before the action gets underway.

Chris
Chris is passionate about all forms of cricket and loves writing about the sport. He has a background in both sport and news journalism and has written cricket and other sports content for several years now. Chris has written about all levels of the game from regional club cricket in England to the international stage. He now brings that experience to the iGaming industry where he combines it with his love of betting. Chris loves to bet on many different sports, but particularly enjoys seeking out the best value bets on offer and passing that on through his coverage.
Home > England v Pakistan 2nd Test – 13/08/2020