Proteas career will end in January 2020 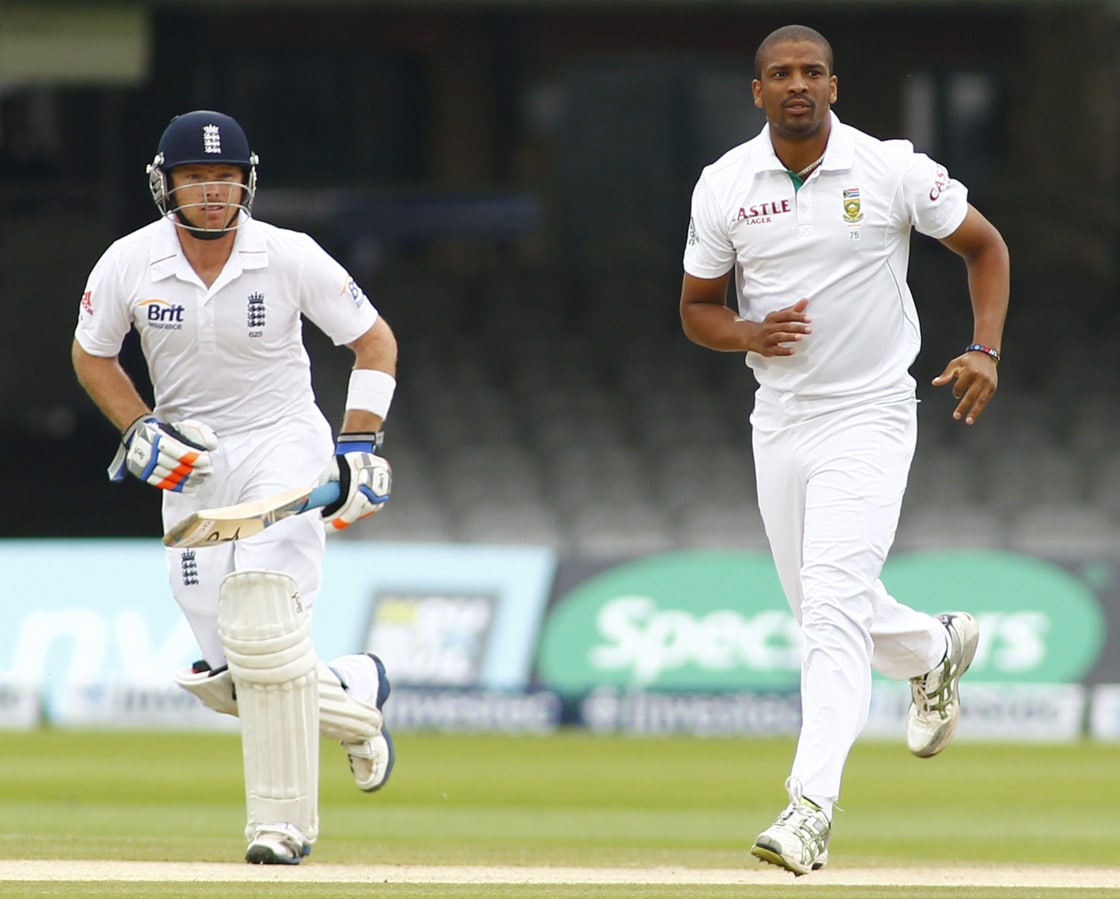 It's well worth noting, though, that he will only retire from all forms of international cricket after South Africa's upcoming series against England.

What Vernon Philander said about retirement

“I would like to hereby announce that I will be retiring from international cricket at the conclusion of the Test series against England. I feel that it is the appropriate time to conclude what has been an amazing journey,” said Philander.

“I want to give thanks to my Heavenly Father for blessing me with the opportunity to represent my country for the last 12 years. It has been a honour and privilege to have played alongside the very best in the game as well as being part of the best test team for a number of years.

“Thank you must also go to CSA, the Cape Cobras, all the coaches, management, captains and team mates and the very special fans from all over the world for your love and support.

“I would like to say a special thanks to my wife, family and friends for your loyalty and support on this journey which has obviously had its ups and downs. And to my number one fan since day one – Mom, thank you so much.

“I would like to express my gratitude to all the sponsors of the game of cricket in South Africa as well as my own amazing sponsors who have become like family over the years.

The 34-year-old Philander was arguably at his best in Test cricket when playing against India. He took 30 wickets in eight Tests against the Indians, home and away. This record is arguably tarnished by the fact that only five of those 30 wickets were taken in India, where wickets are quite flat for bowlers.

Jonhenry
Jonhenry is a cricket nut. He has written about the game for several years and knows more about South African cricket - club cricket, in particular - than most. He has been published on most reputable cricket sites and, nowadays, devotes his knowledge of the global game to the iGaming industry. When he is not producing content about cricket, Jonhenry is playing, watching or coaching it. If not that, he's reading about the game or administrating his local cricket club.
Home > Philander retirement shouldn’t influence series markets