One of Test cricket’s old rivalries will resume this week when South Africa host England for the first of four Tests. This will be their 150th meeting in Test cricket. England have won 61 times, South Africa have 31 an there have been 55 draws.

A draw is not likely this time, though, as the ground they will be playing at hasn’t hosted a Test match draw since 2009. In fact, there have only ever been three draws in 24 Tests at SuperSport Park in Centurion.

When: Thursday 26 December to Monday 31 December

South Africa have gone through a lot of changes off the field recently and have as many as six uncapped players in their squad, but are still reasonably well priced with Betway at 1.91 to win the first Test.

After Test series defeats to Australia and then New Zealand, the markets for England to win the first Test against South Africa are placed at 1.83.

A draw is at 5.50, but you’re not advised to go there at a stadium that has only turned up three draws in 24 years.

With Dale Steyn and Hashim Amla retired from Test cricket, South Africa have had to look elswhere to boost their batting and bowling resources. The six new caps in the squad are seamers Dane Paterson and Beuran Hendricks, batsmen Pieter Malan and Rassie van der Dussen, wicketkeeper Rudi Second and all-rounder Dwaine Pretorius.

Temba Bavuma is in the squad, but has been sidelined from the first Test due to injury. That almost certainly means van der Dussen will debut in Centurion and all-rounder Andile Phehlukwayo will play ahead of Pretorius.

If Aiden Markram is not fit enough in the wake of a hand injury, Malan will also likely debut. Ngidi also won’t play. He has been ruled out by injury, too, which leaves Paterson and Hendricks vying for a berth. Hendricks is a good option as a left-armer in a bowling attack otherwise lined with right-armers.

For the hosts, they were hit by illness before the first Test and called Craig Overton and Dom Bess into the squad as cover. Stuart Broad and others seem to have recovered in time for the series opener, though. The hosts debuted Dominic Sibley and Zak Crawley in New Zealand and will likely keep them in the XI, despite the rather inexperienced feel to the batting order. Joe Root, though, will be there with all his experience.

Ben Stokes hit a double-century against South Africa the last time England toured South Africa, albeit not at this ground. And all eyes are on James Anderson to see if he will play. He has not played Test cricket since August, when an old injury flared up during the Ashes series. Mark Wood has a similar scenario. 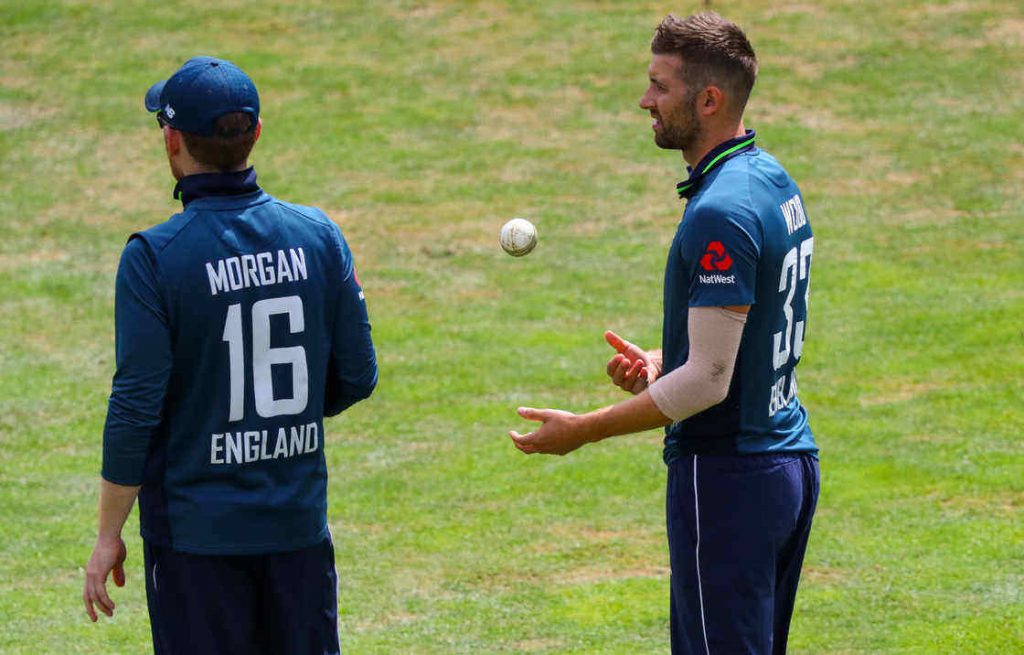 There will be plenty of head-to-head battles in the series opener, which the bookmakers have served up across some attractive markets.

Kagiso Rabada is good value to lead the Proteas attack

A lot will be said about the duel between Rabada and Jofra Archer during this series. The South African fast bowler has already played 40 Tests in a short but prolific career. Some have said he is like a role model to Archer, whose career is just starting.

This series, in particular the first Test when Rabada can really make a mark, will be career-defining time for him. Bet365 have tipped Rabada at 3.25 to take the most wickets in the first innings for South Africa. If not him, then Archer at 3.50 for England is a good pick as well. Stokes has enjoyed a prolific 12 months, during the World Cup and the Ashes. This trend is likely to continue against South Africa. His Test batting average against the Proteas is some 12 runs more than his career aggregate. He contributes with the ball as well – and will enjoy the hard and fast wicket on offer in Centurion. England are backed to hit the most sixes at 2.25. If this happens, Stokes will likely have hit most of them.

Man of the Match markets

The Man of the Match odds offer long odds but bigger rewards. Here, Rabada and Archer at 13.00 each to walk away with the award no matter who wins in Centurion.

You could have a punt on Quinton de Kock to be Man of the Match instead. He has so much experience of the conditions and pitch at SuperSport Park. If played as a specialist batsman and Rudi Second is given the wicketkeeping gloves, De Kock could really explode and oblige the 13.00 he has been tipped for.

Jonhenry
Jonhenry is a cricket nut. He has written about the game for several years and knows more about South African cricket - club cricket, in particular - than most. He has been published on most reputable cricket sites and, nowadays, devotes his knowledge of the global game to the iGaming industry. When he is not producing content about cricket, Jonhenry is playing, watching or coaching it. If not that, he's reading about the game or administrating his local cricket club.
Home > South Africa vs England – 1st Test