Only Test cricket for seamer 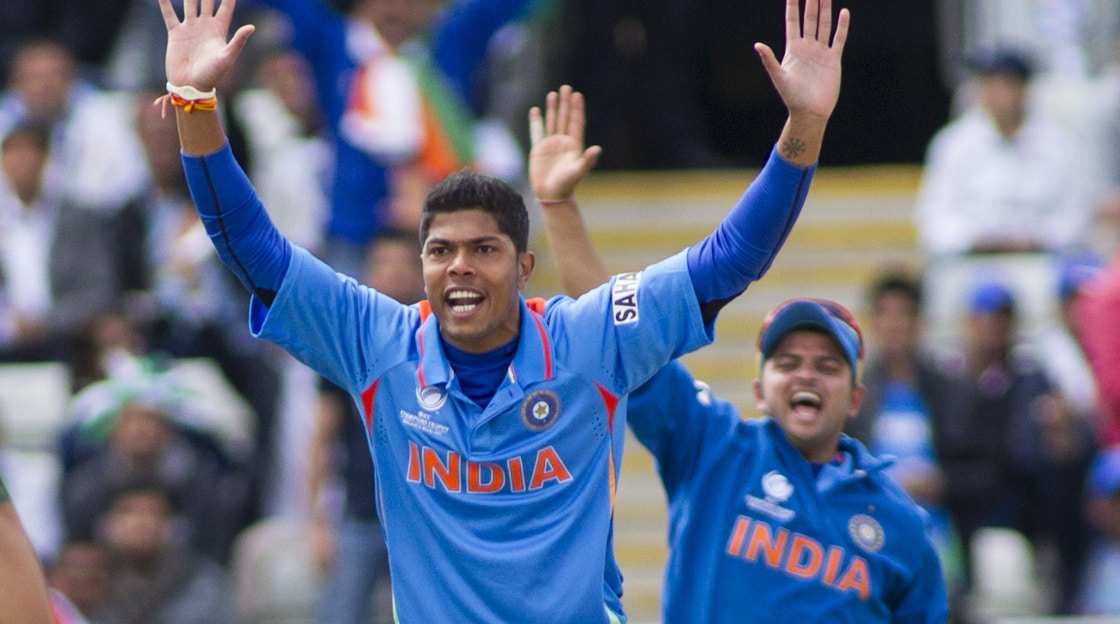 Fast bowler Umesh Yadav has questioned the Board of Control for Cricket in India amid a dearth of limited-overs cricket.

Yadav has not played ODI or T20I cricket since October 2018 and February 2019, respectively, amid players' workload management from the BCCI. He has been a relatively regular fixture in the Test XI, though.

“I am 32 years old and the next four to five years are very important,” said Yadav.

“At this age, the more I bowl, the better I will get. That's why I am playing five first-class to have some more workload.”

Yadav has not been named in India's limited-overs squads for the upcoming tour of New Zealand, which will feature five T20Is, three ODIs and two Tests. Bet365 have New Zealand and India priced at 4.00 and 1.25, respectively, to win the T20I series.

“So in a T20 World Cup year, after the New Zealand tour, I have only Indian Premier League left and then no cricket. If I am not selected for white-ball cricket, I have precious little to do then,” he added.

“I got a county offer last season from Gloucestershire. They wanted me to play seven games, but the BCCI workload management policy doesn't allow me to play more than two or three games.

“So the deal didn't work out. Also I had some niggles to take care of after the IPL last year.

“The concern about county cricket is that if they have a professional playing for them, they would hand over the ball to him and expect that bowler to send down maximum overs.”

Yadav will take on more responsibility in the Test XI if fellow fast bowler Ishant Sharma is sidelined by injury. Sharma hurt an ankle during a recent Ranji Trophy fixture. His participation in the Test series against New Zealand is in doubt. He has been advised six weeks' rest.

Yadav in the IPL

The tall right-arm seamer will represent the Royal Challengers Bangalore in the 2020 IPL. He has previously represented the Delhi Daredevils (since renamed the Delhi Capitals) and Kolkata Knight Riders.

The Royal Challengers Bangalore are captained by batsman Virat Kohli and also have former Proteas batsman AB de Villiers, but have never won the IPL.

Jonhenry
Jonhenry is a cricket nut. He has written about the game for several years and knows more about South African cricket - club cricket, in particular - than most. He has been published on most reputable cricket sites and, nowadays, devotes his knowledge of the global game to the iGaming industry. When he is not producing content about cricket, Jonhenry is playing, watching or coaching it. If not that, he's reading about the game or administrating his local cricket club.
Home > Umesh Yadav begrudges BCCI for lack of ODI and T20I cricket