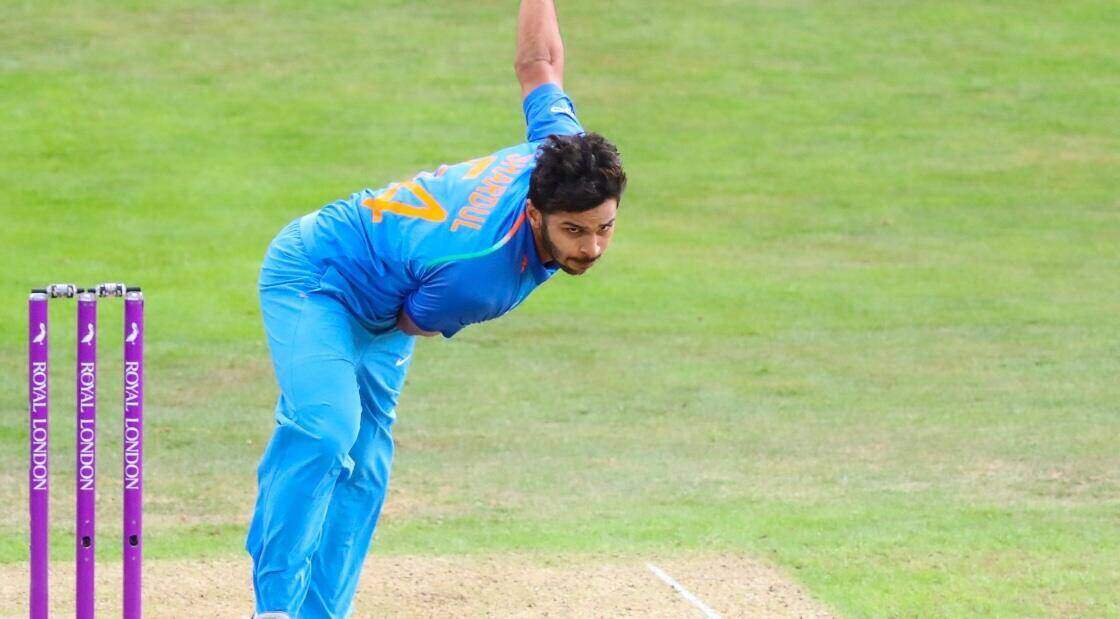 Shardul Thakur's three key wickets in India's win against Sri Lanka in the second Twenty20 this week is another good example of how the Indian team and players are gearing up for a bumper T20 year with solid performances.

This year will feature the several T20 series against New Zealand and others, as well as the Indian Premier League, T20 Asia Cup and T20 World Cup in Australia.

India have a wealth of seam talent and, this busy year particularly, will require a lot of this talent in a lot of Twenty20 cricket.

Virat Kohli has already said he is fine-tuning the makeup of India's squad for the T20 World Cup with these T20s against Sri Lanka and more against New Zealand later this month. If Thakur keeps performing well, in the final Twenty20 against the Sri Lankans in Pune and is then selected for the T20s against the New Zealanders, he will be a strong case to make the India ICC T20 World Cup squad.

India have been pooled with England, Afghanistan, South Africa and a couple of qualifying teams for the tournament that used to be called the World Twenty20. It will take place in Australia from October. India won the first ever T20 World Cup in 2007, when they beat Pakistan in the final. They have made one final since, but not won another title. They are among the favourites this year, though, with Unibet pricing them at 4.50 in the outright markets for the title. Arch rivals England, who clinched the T20 World Cup title in 2010, are offered at 4.25.

Before the T20 World Cup, though, Thakur will be in action for the Chennai Super Kings in the IPL 13. He will part of a Chennai seam attack that also features South Africa's Lungi Ngidi, Australia's Josh Hazlewood and West Indian Dwayne Bravo. CSK's spin bowling will be led by Proteas leg-spinner Imran Tahir, who will be supported by fellow slow bowlers Piyush Chawla and Ravindra Jadeja. The Super Kings have won the IPL three times. They missed two IPLs, but have come back well since. They are among the favourites in the outright markets for the 2020 IPL, with Unitbet pricing them at 5.50 for the trophy.

“T20, being such a short format, it is always going to be up and down. The more you play, the more you will experience, you will keep learning. Four days and five days are more settled formats. You have time to think about your game,” said Thakur, who took three for 23 in Indore on Tuesday.

“In T20s, you have to make precise decisions. You literally have no time. When you practice, you need to add that to your strength and keep bettering your skills. So over a period of years, I have been developing my skills and brushing it up. And I think, playing for these last two or three years in the IPL and the domestic circuit, I'm getting better.”

Jonhenry
Jonhenry is a cricket nut. He has written about the game for several years and knows more about South African cricket - club cricket, in particular - than most. He has been published on most reputable cricket sites and, nowadays, devotes his knowledge of the global game to the iGaming industry. When he is not producing content about cricket, Jonhenry is playing, watching or coaching it. If not that, he's reading about the game or administrating his local cricket club.
Home > Shardul Thakur a Solid Pick In Bowling Markets