Captain Virat Kohli says the T20I series with Sri Lanka will help India find their “fearless match-winners” ahead of the T20 World Cup in Australia.

India are taking on Lasith Malinga’s men in Indore and Pune this week as they play their first cricket of 2020.

However, Kohli already has one eye on the T20 World Cup later this year.

Kohli will be looking to see how his players handle pressure situations as he fine-tunes T20 World Cup preparations.

“The next few series will be very exciting to see who stands up under pressure situations and how they react to pressure,” he said.

“Those things will be interesting to find out because we need guys who are ready till 6 and 7 to win games. It can't be dependent on two guys or three guys to win; that's not how you win ICC tournaments.

“So, that's our main focus to reveal situations to guys and expect them to come into their own and become those fearless match-winners that we should have going into a big tournament.”

Kohli also underlined how important the IPL is to India’s chances of World Cup glory.

He added: “T20 is something we don't have any problems in picking players,” said Kohli. “Because you have the IPL, at a very competitive level, guys have been performing season after season”.

“All the players you see are probably the most important Indian players in their team in the IPL, who feature for the franchises in every game. So, from that point of view, it's about figuring out which player can fit in at what time and what's the strongest combination you can take to the World Cup.” 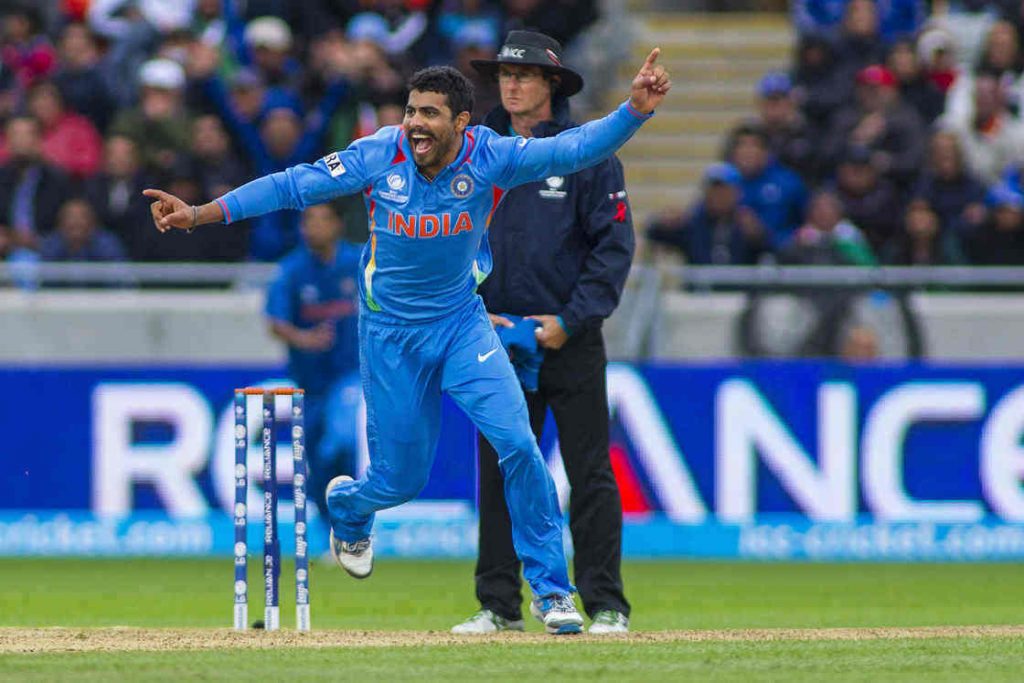 The Bangalore's squad looks to have much more balance to it this year after their additions at the IPL Auction.

Chris
Chris is passionate about all forms of cricket and loves writing about the sport. He has a background in both sport and news journalism and has written cricket and other sports content for several years now. Chris has written about all levels of the game from regional club cricket in England to the international stage. He now brings that experience to the iGaming industry where he combines it with his love of betting. Chris loves to bet on many different sports, but particularly enjoys seeking out the best value bets on offer and passing that on through his coverage.
Home > Kohli Using Sri Lanka Series to Fine-Tune Squad