Santner excited for CPL and IPL 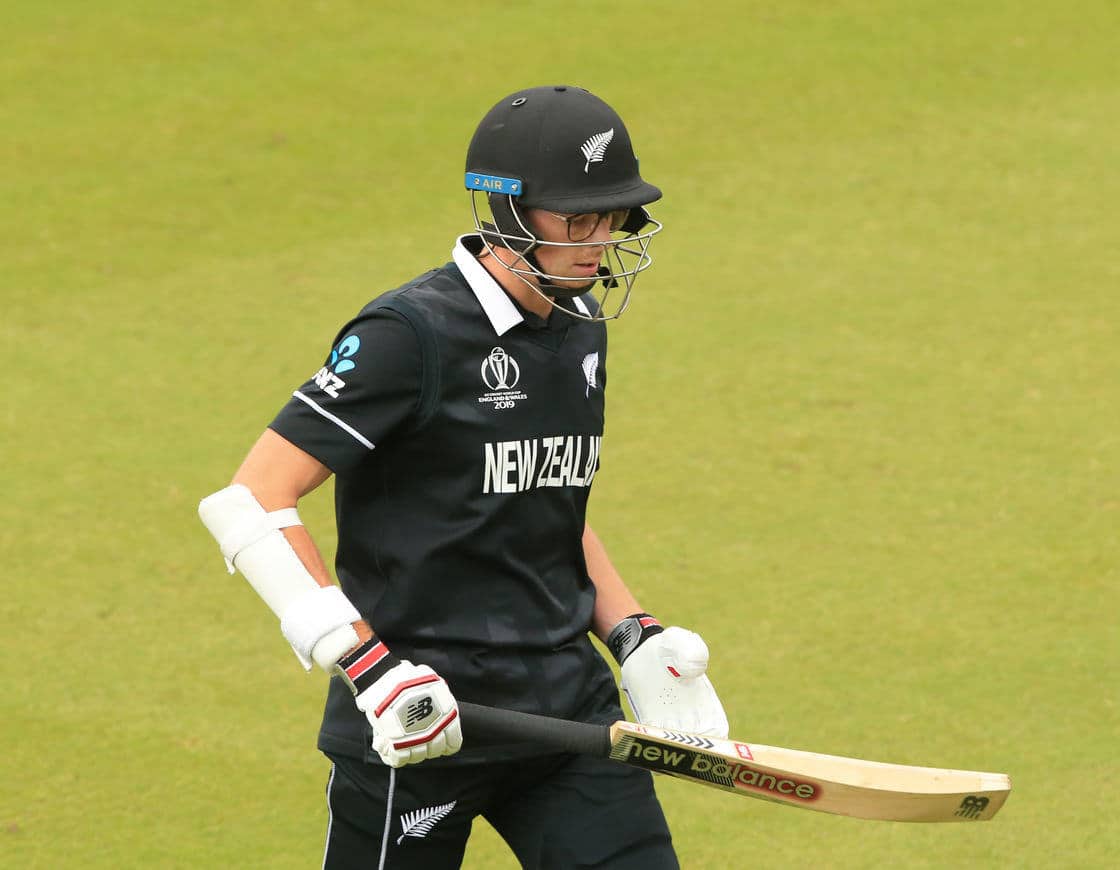 Santner, like the rest of cricket's global stars, have remained at home during the coronavirus pandemic.

Santner will represent the Barbados Tridents in the CPL and Chennai Super Kings in the IPL.

“At this stage we'll just fly straight across from the Caribbean. I'm not sure what quarantine looks like yet before the IPL, but there's some other big dogs like Dwayne Bravo and Brendon McCullum I can tag along with,” said Santner.

“It'll be exciting to play some cricket again. It's been a slow winter but good to be at home for a bit and train and do all the fitness work.

“New Zealand strength and conditioning coach Chris Donaldson put us through the wringer the last six weeks so it's nice to go away and not see him for a few months.”

At Chennai, he is team-mates with England all-rounder Sam Curran, South African batsman Faf du Plessis, Australia's Shane Watson and several other international and homegrown recruits. He will be captained by the veteran Mahendra Singh Dhoni at the Super Kings.

“I've played against Dhoni a lot, so to share a dressing room with him and talk to him about how he goes about things was awesome. Even guys like Suresh Raina – you watched him from other teams you go with,” added Santner.

“The IPL last year was a cool experience as well. It was the first time for me playing at a ground where it spins more, in Chennai, which is nice because you don’t have to do too much.

“You try and fire it into the wicket and let the wicket do the rest. I guess, for me, it's about trying to adapt to the conditions as early as possible and find what will be the most attacking ball on each surface.”

Jonhenry
Jonhenry is a cricket nut. He has written about the game for several years and knows more about South African cricket - club cricket, in particular - than most. He has been published on most reputable cricket sites and, nowadays, devotes his knowledge of the global game to the iGaming industry. When he is not producing content about cricket, Jonhenry is playing, watching or coaching it. If not that, he's reading about the game or administrating his local cricket club.
Home > Santner excited for CPL and IPL