Powell: Gayle and Sarwan are “big loss” for Tallawahs

Jamaica without key duo for CPL 2020 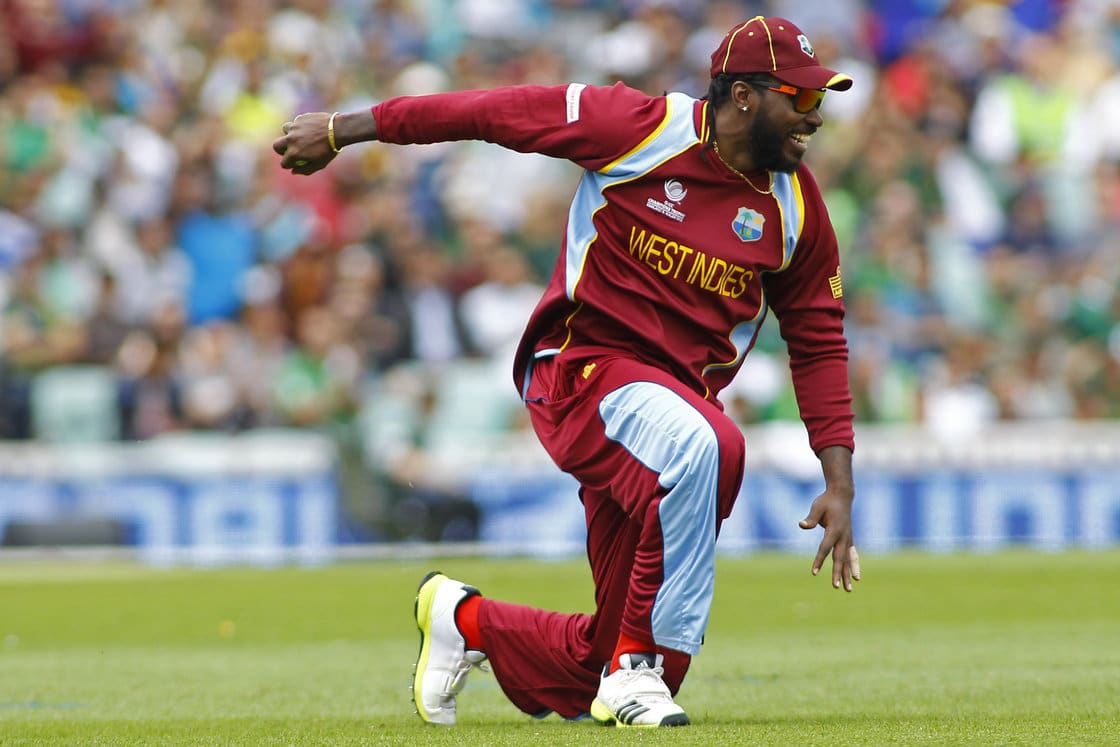 Jamaica Tallawahs captain Rovman Powell admits losing both Chris Gayle and Ramnaresh Sarwan is a big blow to his team.

Powell is still looking forward to CPL 2020 and says the Tallawahs squad must be professional despite the absence of that key pair.

Jamaica, who have won the tournament twice before, begin this year’s campaign against the St Lucia Zouks on August 19.

Gayle was released by the Tallawahs after last year’s competition and later publicly blamed that decision on coach Sarwan. The superstar batsman was due to link up with St Lucia but then announced he was missing this year’s event due to personal reasons.

“We have to put our best foot forward nevertheless and just come out and play good cricket.”

“This is a very important year with regards to Tallawahs. It is no secret that we did not perform well last year, so this year we are definitely looking to change that. But yeah, those guys are a big loss.”

On a positive note, Powell said he is pleased to be leading players like Andre Russell and believes the Tallawahs have boosted their bowling attack for 2020.

He added: “It is a pretty good bowling attack. It is no secret, as I said before, we struggled last year and this year we try to fix the bowling aspect of things so that we can better that.”

Chris
Chris is passionate about all forms of cricket and loves writing about the sport. He has a background in both sport and news journalism and has written cricket and other sports content for several years now. Chris has written about all levels of the game from regional club cricket in England to the international stage. He now brings that experience to the iGaming industry where he combines it with his love of betting. Chris loves to bet on many different sports, but particularly enjoys seeking out the best value bets on offer and passing that on through his coverage.
Home > Powell: Gayle and Sarwan are “big loss” for Tallawahs