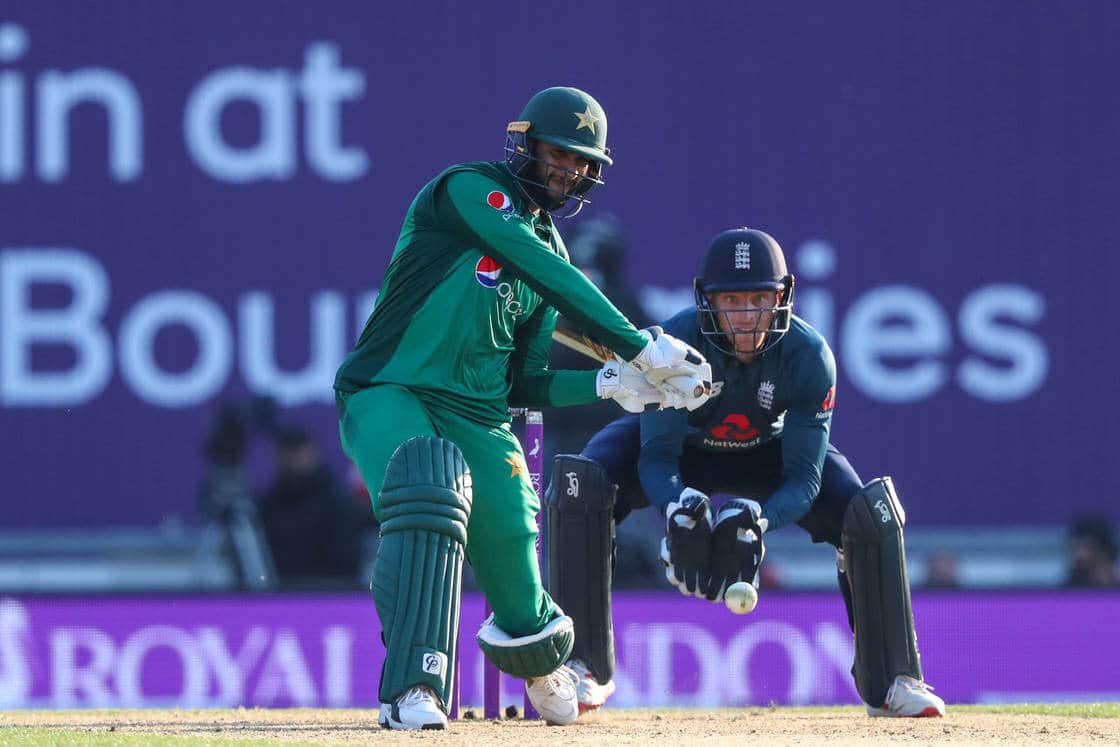 Babar Azam, Shaheen Afridi and Imad Wasim will now take part in the T20 Blast following the end of Pakistan’s series with England.

The trio are already in the country after international Test and T20 clashes between the two nations this summer.

Batsman Azam, who was the Vitality Blast top run-scorer in 2019, returns to Somerset as they look to progress from the group stages.

Shaheen and Wasim have now also confirmed deals with Hampshire and Nottinghamshire respectively.

Babar heads straight to Somerset after captaining Pakistan to victory in the third and final T20I. He could feature as the county face Worcestershire on Thursday.

Andy Hurry, Somerset's director of cricket, said: “We originally agreed terms and announced Babar's signing prior to the impact of Covid-19. However, since then there have obviously been revisions to the domestic and Vitality Blast schedules.

“Since the confirmation of the 2020 fixtures we have been working collaboratively with the ECB, PCB, Babar and his management team to ensure that we could all make the necessary adjustments that would enable him to join us to fulfill the pre-existing agreement.”

Babar added: “I really enjoyed playing for Somerset last year and I can't wait to get back to the club.”

Afridi also returns to his previous county after agreeing a deal with Hampshire.

The left-arm seamer, 20, is also free to start featuring in the Blast as an overseas player after being given permission to stay on after Pakistan's summer tour.

Director of cricket Giles White said: “We're delighted that Shaheen can join us for the remainder of the Vitality Blast, the skill he possesses with the white ball in hand will add depth and an extra dimension to our side.”

Wasim, meanwhile, hadn't officially signed for Nottinghamshire for this season. However, he had featured for them in the 2019 T20 Blast and a deal has quickly been done for his return.

He took 10 wickets in seven matches last term and went straight into their squad to play second-placed Lancashire.

Chris
Chris is passionate about all forms of cricket and loves writing about the sport. He has a background in both sport and news journalism and has written cricket and other sports content for several years now. Chris has written about all levels of the game from regional club cricket in England to the international stage. He now brings that experience to the iGaming industry where he combines it with his love of betting. Chris loves to bet on many different sports, but particularly enjoys seeking out the best value bets on offer and passing that on through his coverage.
Home > Pakistan Stars Turn Attention to T20 Blast