Navdeep Saini highlighted India’s strength in depth ahead of this year’s T20 World Cup with an indomitable display in Indore.

The pace bowler ended with figures of 2-18 from four overs as India beat Sri Lanka by seven wickets in the second T20I on Tuesday.

The game was only Saini’s seventh T20I but he could prove a valuable member of the squad that goes to Australia later this year. His push for a starting place would significantly strengthen India’s chances of success come October.

Saini stakes his claim by starring against Sri Lanka

All eyes were on the return of fellow pace ace Jasprit Bumrah before the second T20I between India and Sri Lanka, but it was Saini that took the headlines.

His impressive spells with the ball saw him named man of the match in Indore as he left selectors in no doubts about his ability to have an impact in the team.

India already boast a brilliant seam attack but the added pace of Saini could give them even more options with the world cup on the horizon. This was demonstrated by his fast-paced yorker to dismiss Sri Lanka’s Danushka Gunathilaka.

His raw speed worked well alongside the variations offered up by both Shardul Thakur and Bumrah.

It was Saini who bowled the quickest delivery in the second T20 when one ball reached 151.6 kph. His average speed came in at hust over 141kph.

The delivery that accounted for Gunathilaka clocked 147.5 kph and the bouncer that claimed the scalp of Oshada Fernando was registered as 144kph.

After the match, 27-year-old Saini said: “I am gaining confidence with both white ball and red ball.

“When I made my T20I debut, I wanted to bowl fast, but now I know the importance of the slower deliveries,” he added.

“I practiced well and was confident. It's important to be confident and it's also important to use the variations. I was more happy to take a wicket with the yorker.” 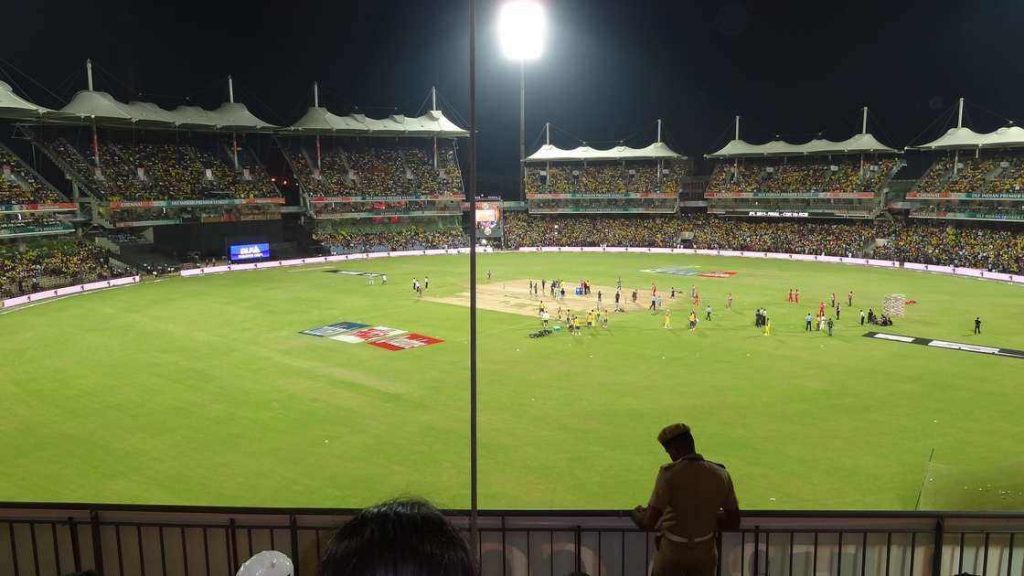 An in-form Saini could also be of interest for future bets on the IPL 2020.

Not only will the bowler strengthen India’s chances of a world cup win but also boost the hopes of his team Royal Challengers Bangalore. Saini will again team up with his skipper Kohli as the pair look to secure RCB’s first-ever title.

RCB are currently priced at 8.00 (7/1) with Bet365 but Saini's pace option could make them worth considering this year.

Bangalore added well during the IPL Auction 2020 to give their side a much more balanced look for the new campaign.

Chris
Chris is passionate about all forms of cricket and loves writing about the sport. He has a background in both sport and news journalism and has written cricket and other sports content for several years now. Chris has written about all levels of the game from regional club cricket in England to the international stage. He now brings that experience to the iGaming industry where he combines it with his love of betting. Chris loves to bet on many different sports, but particularly enjoys seeking out the best value bets on offer and passing that on through his coverage.
Home > Saini’s development can boost India