Final will be at Wankhede on May 24 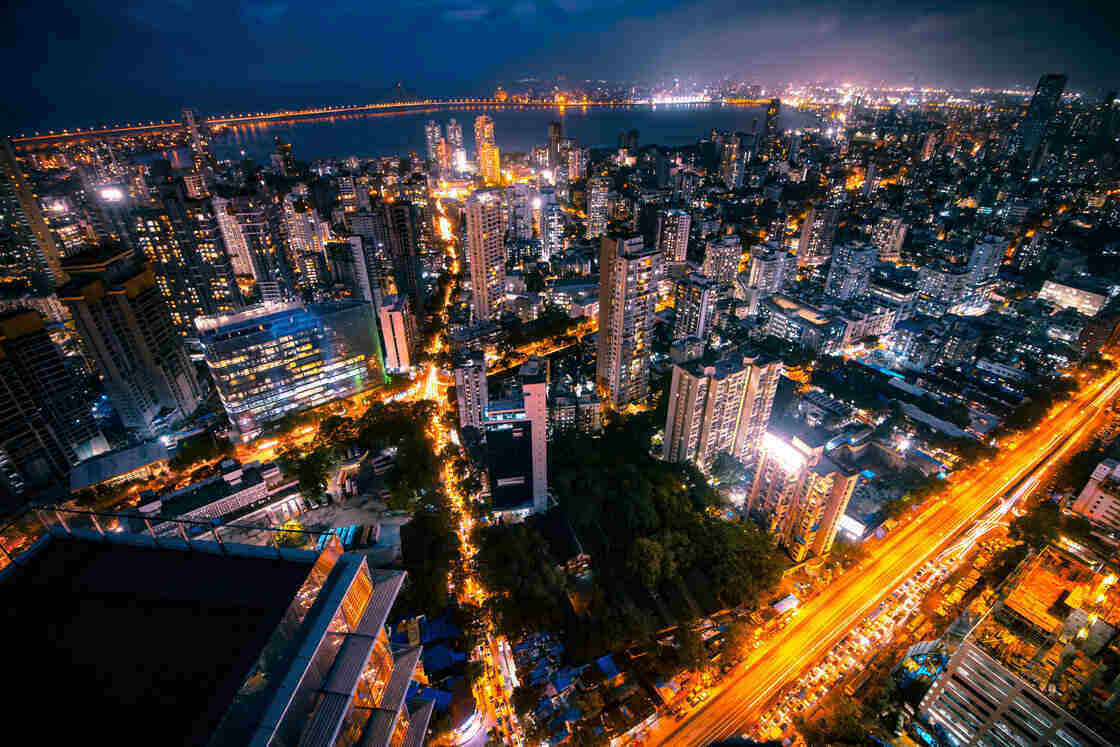 It has now been confirmed that the final of this year’s Indian Premier League will be held in Mumbai on May 24.

The new Sardar Patel Stadium, which is being built in Ahmedabad, was previously believed to be the likely destination of the final.

However, the ground is still not match-ready so Mumbai’s Wankhede Stadium has been chosen to host the showpiece event.

A meeting of the IPL Governing Council also finalised a start date of March 29 and decided that there would be no changes to match start times this season.

The council met in New Dehli on Monday and confirmed arrangements for the 13th edition of the competition.

Among other details discussed, it was decided that six games would have a 4pm IST start time and the others an 8pm IST start as seen in previous years. There had been rumours of a time change to avoid late-night finishes.

Speaking to the press after the meeting, BCCI president Sourav Ganguly, said: “There will be no change in the timing of IPL night games. It will start from 8pm like earlier years.

“There was discussion about 7.30 pm but it's not happening. We will have only five doubleheaders (4pm and 8pm) this time. IPL final will be held in Mumbai.”

Mumbai Indians, who play at Wankhede, are currently the favourites to land a fifth IPL title. They are available at 5.00 (4/1) with 10Cric.

Sunrisers Hyderabad are Chennai Super Kings are joint second-favourites at 5.50 (9/2) with the same firm.

Concussion substitutes added to the IPL

Other changes that were ratified at the meeting were the introduction of concussion substitutes and ‘third umpire no balls’.

“The concussion substitute and the no-ball rule are new additions for the season,” Ganguly added after the meeting.

The BCCI president also confirmed that an IPL All-Stars game will take place before the IPL and that money raised from the match will be given to a charitable cause.

The former India skipper said: “It will be an IPL All-Stars Game three days before the start of IPL. The venue is not Ahmedabad as it is still not match-ready. We have not decided on where we will make the donation.”

Chris
Chris is passionate about all forms of cricket and loves writing about the sport. He has a background in both sport and news journalism and has written cricket and other sports content for several years now. Chris has written about all levels of the game from regional club cricket in England to the international stage. He now brings that experience to the iGaming industry where he combines it with his love of betting. Chris loves to bet on many different sports, but particularly enjoys seeking out the best value bets on offer and passing that on through his coverage.
Home > Mumbai confirmed as host city of IPL 2020 final