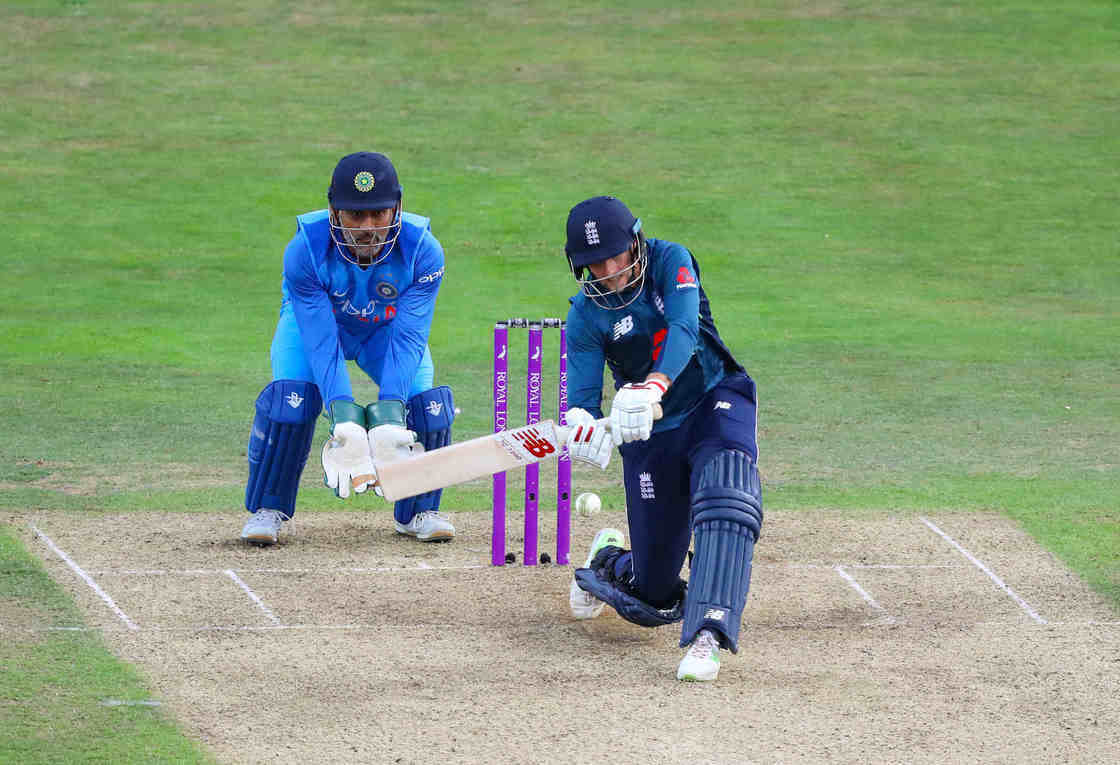 England captain Joe Root is available to play for Yorkshire as they begin this year’s T20 Blast campaign.

They are having to do without new arrival Dawid Malan, Jonny Bairstow and bowlers David Willey and Adil Rashid due to their England commitments.

Gary Ballance is also missing against the Outlaws after suffering from anxiety and stress during the coronavirus lockdown.

However, despite those setbacks, Yorkshire have been boosted by the availability of Test skipper Root after the 29-year-old wasn’t selected in his country’s T20 squad to face Pakistan.

“We’re going to have Joe Root back for Thursday,” said Vikings coach Andrew Gale ahead of their Vitality Blast curtain-raiser.

“I spoke to Rooty last night (Tuesday), and he’s chomping at the bit. He’s got a point to prove not being in the England T20 set-up, which is a good thing for us.

“I’m not quite sure how many games he will play. He’s definitely going to play on Thursday.”

A Rare Yorkshire Outing for Root

The clash with Notts will be the first time Root has featured for Yorkshire in a T20 match since 2016.

There could be more appearances for the White Rose this season depending on future England selection.

Root also didn’t make the T20 series with South Africa and will now wait to see if he’s chosen for the upcoming series with Australia.

“England are making a selection on the Australian T20 series on Sunday night,” added Gale. “So, he might play on Sunday and Monday as well. Everything’s a bit up in the air.

“I just see anything as a bonus because we didn’t expect to have him at all.”

Chris
Chris is passionate about all forms of cricket and loves writing about the sport. He has a background in both sport and news journalism and has written cricket and other sports content for several years now. Chris has written about all levels of the game from regional club cricket in England to the international stage. He now brings that experience to the iGaming industry where he combines it with his love of betting. Chris loves to bet on many different sports, but particularly enjoys seeking out the best value bets on offer and passing that on through his coverage.
Home > Joe Root Available for Yorkshire’s T20 Blast Opener