Kohli’s side win by an innings and 46 runs

India sealed a 2-0 Test series win over Bangladesh with a resounding win at Eden Gardens. The Day/Night contest saw the number one Test team in the world use the pink ball for the first time – and they did so emphatically.

Captain Mominul Haque won the toss and opted to bat first in Kolkata. That is where the good news stopped for the visitors though. Only three players reached double figures for the Tigers as they were bowled out for 106 in a little over 30 overs on day one. Ishant Sharma led the attack, taking 5-22 in his 12 overs. The spell also contained four maidens as the Bangladesh batsman failed to keep the scoreboard moving. The visitors missed the steel that Shakib Al Hasan can provide in the middle order. The all-rounder continues to serve a ban for failing to report approaches in relation to potential match-fixing.

Kohli leads from the front once more

India lost Mayank Agarwal and Rohit Sharma before they’d reached 50 but Virat Kohli’s class shone through once more. The Indian captain scored 136 runs, building partnerships with Cheteshwar Pujara and Ajinkya Rahane after the early wickets. Given Bangladesh’s struggles with the bat, even a modest Test match total looked to be enough for India to only bat once at Eden Gardens. The home side declared on 347-9. That was a wise move given the prospect of bowling at their struggling visitors under lights on day two. 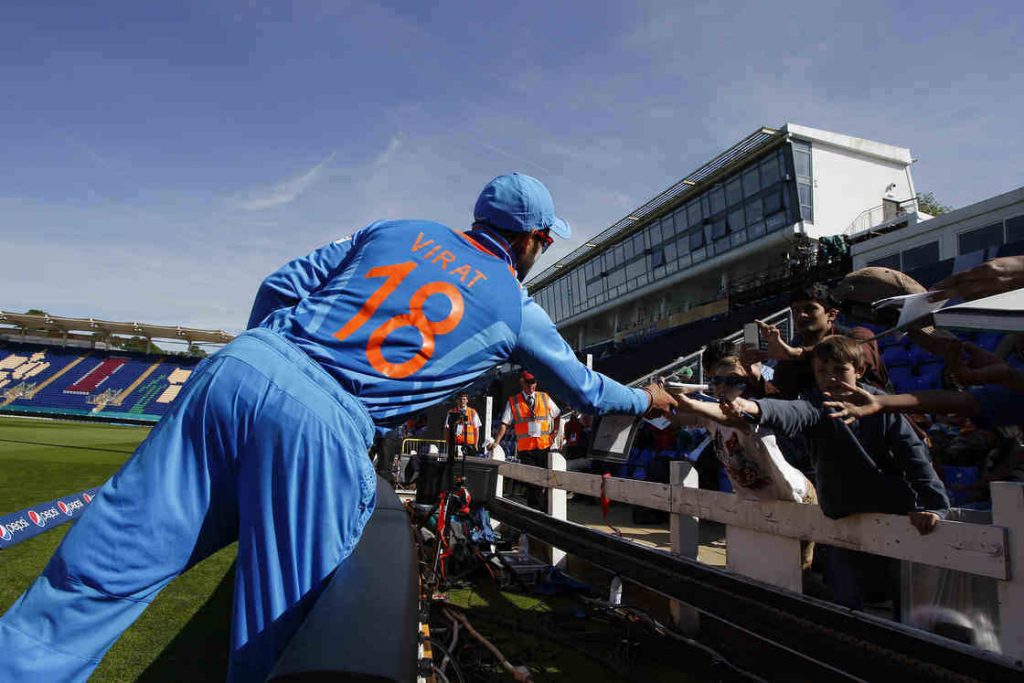 Bangladesh made a disastrous start in their attempt to save the match, falling to 13-4 inside the first seven overs of their second innings. It looked as if a third day might not be required at that stage. However, battling knocks from Mushfiqur Rahim and Mahmudullah, who later retired hurt, kept the game going. In truth though, it rarely looked a competitive contest. India’s pace attack proved too hot to handle once again with Umesh Yadav (5-53) and Sharma (4-56) accounting for every wicket that fell. It took just nine overs of day three for India to wrap up the match and seal a 2-0 series win. The victory came by a margin of an innings and 46 runs.

Having mauled South Africa in their previous Test series, the Day/Night win was the third consecutive Test that India have won by at least an innings. Their position atop the ICC world rankings is well deserved given the emphatic nature of the performances. It will be February before India are back in Test action though. They head to New Zealand for two tests against the Kiwis in Wellington and Christchurch.

India round off the year by welcoming the West Indies for a series of limited-overs matches. The six T20 and ODI encouters across the country will give the team valuable short-form practice ahead of next year’s T20 World Cup in Australia. Kolhi’s side are second favourites to win the tournament which gets underway in October.

Jim
Jim is a cricket fanatic with a decade of experience in the iGaming industry. He is a real sports nerd and since falling in love with betting while at University he has combined his passions. He strives to provide sports fans and gamblers alike with the most insightful, accurate analysis possible.
Home > India wrap up 2-0 Test series win over Bangladesh in style