How Covid-19 is impacting cricket: IPL, India vs SA, etc

Matches called off as pandemic worsens

The ongoing spread of Coronavirus has caused many cricket fixtures across the world to be postponed, played behind closed doors or cancelled completely.

The world health organisation has now classified the virus as a pandemic and many countries are banning large gatherings, including many sporting events.

Cricket matches are the latest to be hit as governments try to halt the spread of the deadly strain of flu also known as COVID-19.

Below we highlight the key fixtures that have already been affected. We will continue to update this page with the latest developments.

The start of the Indian Premier League season has been delayed. The IPL 13 will now begin on April 15 after being postponed by two weeks from its original March 29 launch.

The chances of a full cancellation could still be possible if the situation doesn’t improve. There is also the possibility that the tournament will be played behind closed doors.

The final two ODIs of the series between India and South Africa have been called off. They were due to be played behind closed doors due to concerns of the virus spreading but will now be called off altogether.

They were set to be held in Lucknow on March 16 and Kolkata on March 18 but the player safety has taken priority. Decisions on the upcoming T20I series are yet to be made and the South Africa squad is due to fly home.

He said: “Our view is that this decision is both necessary and a precaution that had to be taken in the interest of cricket and the sustainability of the game.

“We are monitoring the situation with the virus and are in constant consultation with medical and virology experts. We will apply our minds to the input of experts and act in a way that reflects our duty of caring for our players.”

A number of overseas stars playing in the Pakistan Super League have decided to leave their franchises due to Coronavirus safety concerns.

Peshawar quartet Tom Banton, Liam Livingstone, Carlos Braithwaite and Lewis Gregory have left, as well as Multan’s James Vince and Rilee Rossouw. Karachi’s Alex Hales and Quetta’s Jason Roy and Tymal Mills have also called time on their stints in the PSL. They were the first to leave but more overseas players are set to follow.

Wasim Khan, the PCB chief executive said: “The PCB and the team owners, as part of their duty of care, have decided to give all the players the option to decide if they wish to return home. Ensuring that the players feel comfortable remains paramount to the PCB.”

The tournament is still going ahead but will be played in front of empty stands and with fixture changes.

Just hours before the first semi-final was due to take place, the remainder of the PSL season was postponed. A tweet from the official Pakistan Super League account suggested the three remaining matches would be rescheduled, although when that would happen is unclear.

The league had already taken steps to reduce the number of fixtures left in the tournament, reducing the play-off round to two semi-finals and a final, in an effort to speed up the conclusion of the 2020 edition.

England vs Sri Lanka called off

England’s tour of Sri Lanka has been postponed because of the concerns of Coronavirus.

The ECB made the announcement after discussing the issue with Sri Lanka Cricket but say they plan to reschedule the series in the future.

An ECB statement read: ”Due to the Covid-19 pandemic worsening globally, and after discussions with Sri Lanka Cricket, we have today made the decision to return our players to the UK and postpone the forthcoming Test series between Sri Lanka and England.

“At this time, the physical and mental wellbeing of our players and support teams is paramount. We will now look to bring them home to their families as soon as possible. These are completely unprecedented times, and decisions like this go beyond cricket.” 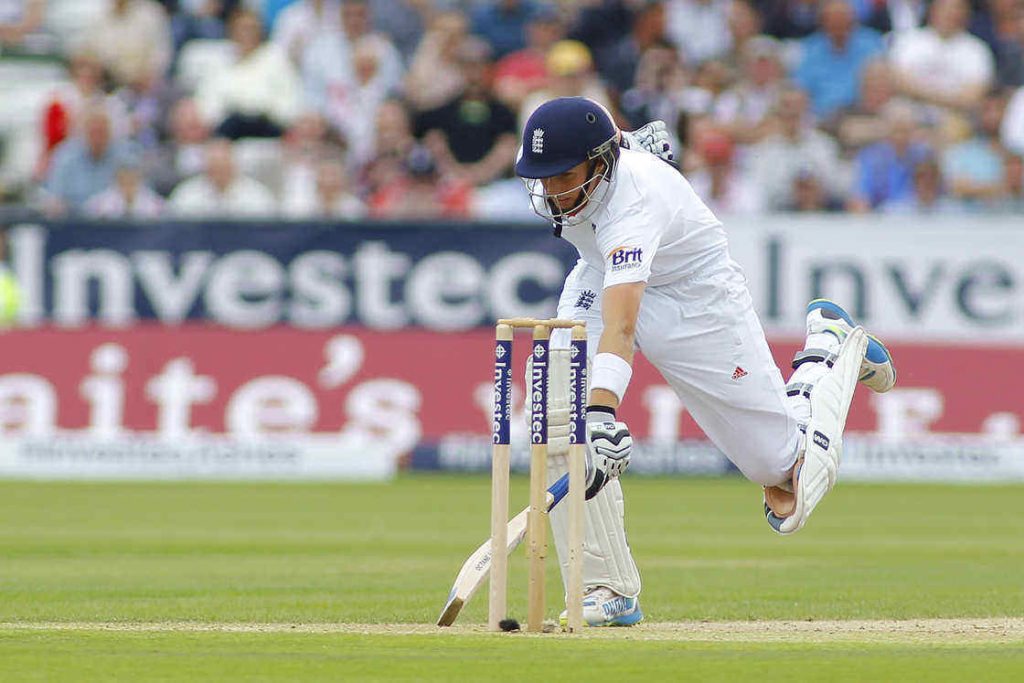 The Sri Lanka tour was part of the World Test Championship. This and other postponements mean it is unknown what will happen with that competition should fixtures not be able to be rescheduled.

England's schedule is packed and the only windows available for a Sri Lanka tour would be between the end of the T20 World Cup and Christmas. However, Sri Lanka have an ODI series against Bangladesh at the end of December.

Another option is April 2021 but that would overlap with the IPL. The World Test Championship final is due to take place in June 2021.

The Everest Premier League in Nepal was cancelled at the start of March because of the Coronavirus.

The tournament, due to feature the likes of Chris Gayle, was set to start on March 14. However, organisers cancelled the competition as the virus continued to spread. They made the call while cricket was still going ahead in neighbouring countries of India, Pakistan and Bangladesh.

Aamir Akhtar, the competition's managing director, said: “It was crucial that we announced this decision now at the earliest possible juncture to ensure the minimum possible disruption.

“We would like to thank the government of Nepal for their support and counsel through this challenging period, and we support entirely the professional advice throughout.”

Australia's women will not travel for their upcoming tour of South Africa because of Coronavirus concerns.

Three ODIs and three T20Is were due to start on March 22 but have become just more fixtures to fall victim to the pandemic. Even though the series is part of the ICC Women's Championship, the postponement won't affect either side's qualification for the 2021 50-over World Cup.

Australia and New Zealand were meant to contest three ODIs and as many T20Is. They only got one of those in before the Black Caps opted to head back home. New Zealand fast bowler Lockie Ferguson complained of a sore throat and was tested for the coronavirus. The test came back negative.

The Pakistan Cricket Board has postponed the upcoming Test and ODI matches with Bangladesh. A one-off ODI, which was set to take place on April 1, and the proceeding Test match on April 5 have all been halted. Both games were due to take place at the National Stadium in Karachi.

The Test match is the second of a two-game series between Pakistan and Bangladesh and is part of the World Test Championship. Pakistan already hold a 1-0 lead after victory in the first clash in Rawalpindi last month.

Ireland in Zimbabwe also off

Ireland tour of Zimbabwe is the lastest cricket series to fall victim to the disruption called by the Coronavirus outbreak. The trip was due to start on April 2 and feature three ODIs and three T20I fixtures between the countries.

Givemore Makoni, Acting Managing Director of Zimbabwe Cricket, said: “We were looking forward to hosting Ireland in Bulawayo next month, but with the world in the throes of a public health emergency on a scale not witnessed in over a century, postponing the tour was the only reasonable decision.”

The start of the cricket season in England and Wales has been delayed due to the ongoing Coronavirus outbreak. The EBC Board has announced that the county season won’t get underway until at least May 28.

ECB chief executive officer Tom Harrison said: “During this period of deep uncertainty it is the ECB’s first priority to protect the wellbeing of everyone within the cricket family, from players, to fans and colleagues across the game.

“The decision to delay the start of the season has been essential, given the circumstances the nation faces.”

Chris
Chris is passionate about all forms of cricket and loves writing about the sport. He has a background in both sport and news journalism and has written cricket and other sports content for several years now. Chris has written about all levels of the game from regional club cricket in England to the international stage. He now brings that experience to the iGaming industry where he combines it with his love of betting. Chris loves to bet on many different sports, but particularly enjoys seeking out the best value bets on offer and passing that on through his coverage.
Home > How Covid-19 is impacting cricket: IPL, India vs SA, etc