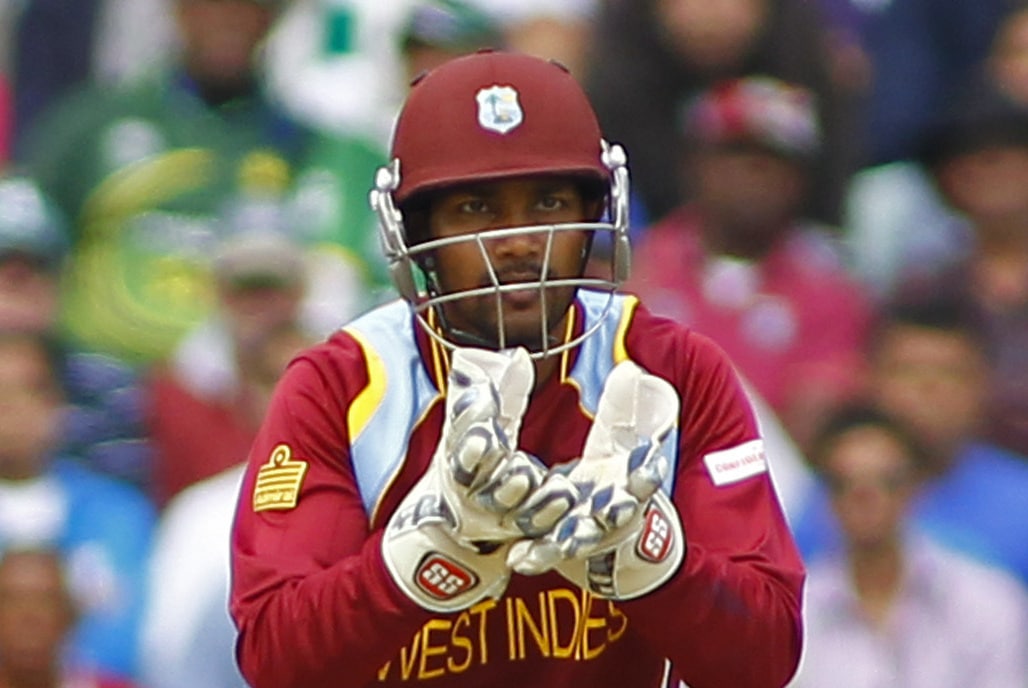 “Ramdin is a quality player and individual,” Helmot told Cricbuzz. “His experience and leadership will be valuable for the St Kitts and Nevis Patriots. Both captain Emrit and l know him well and look forward to working with Denesh again.

“We will be looking to construct a well balanced squad that will be competitive against all opposition at all venues. To win a CPL you need a strong batting group and versatile and miserly bowling group coupled by agile and dynamic fielding unit along with united and respectful team ethos and collaborative players – support staff – administration – ownership. We are wanting ultimate success.”

“The full squad will be compiled once the draft is completed as the international retentions and signings are expected to be announced at a later date but balance will be key and we are looking forward to it.”

The 2020 CPL is scheduled for 19 August to 26 September. Whether the tournament goes ahead remains in the balance, as the cricket calendar the threat posed by the spread of the coronavirus pandemic.

Helmot elsewhere around the world

“We are guided by the CPL. We are all hopeful the Caribbean Premier League can proceed as scheduled,” added Helmot.

Helmot has worked with the Melbourne Renegades in Australia's Big Bash League, Chittagong Vikings in the Bangladesh Premier League and Sunrisers Hyderabad in the Indian Premier League.

This year's edition of the IPL has been suspended indefinitely as a preventative measure against the spread of the virus. Mumbai are the reigning champions – and have won the title four times. The Chennai Super Kings have three IPL titles. The Kolkata Knight Riders have won two finals. The Sunrisers have won the tournament once. Hyderabad recently reinstated Australian batsman David Warner captain. Indian seamer Bhuvneshwar Kumar and New Zealand batsman Kane Williamson captained the franchise in 2019.

Jonhenry
Jonhenry is a cricket nut. He has written about the game for several years and knows more about South African cricket - club cricket, in particular - than most. He has been published on most reputable cricket sites and, nowadays, devotes his knowledge of the global game to the iGaming industry. When he is not producing content about cricket, Jonhenry is playing, watching or coaching it. If not that, he's reading about the game or administrating his local cricket club.
Home > Helmot pursing ‘ultimate success’ at Patriots