Brathwaite and Singh out 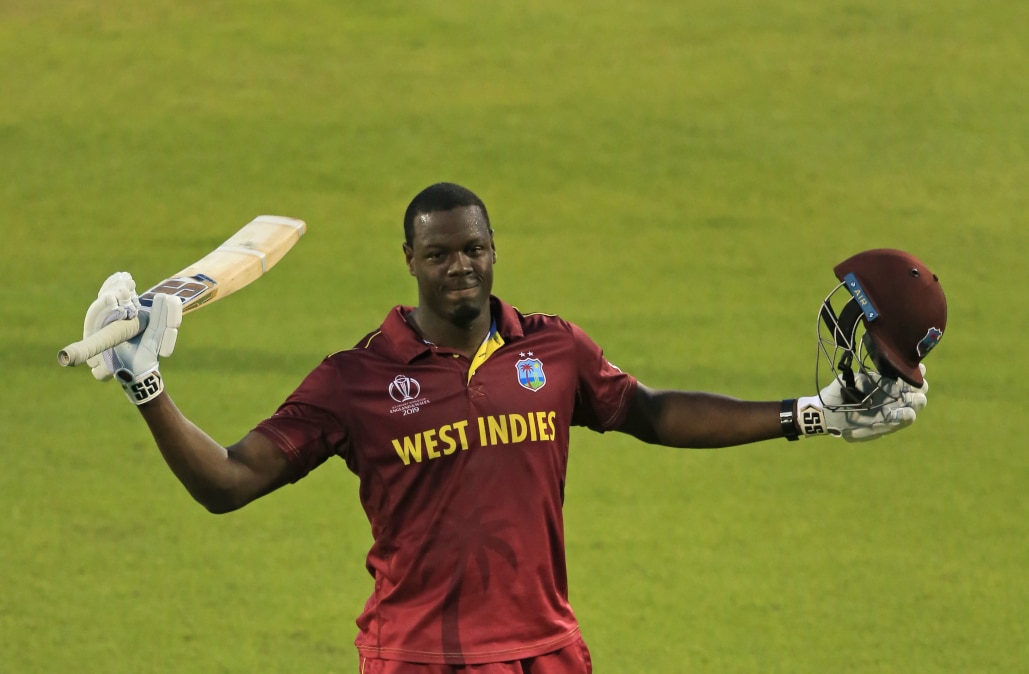 The franchise have recruited wicketkeeper-batsman Denesh Ramdin, who has joined from the Trinbago Knight Riders. They have retained quintet Evin Lewis, Sheldon Cottrell, Fabian Allen and Alzarri Joseph and Dominic Drakes.

“I am very excited to be part of the St Kitts & Nevis Patriots for a second season. I think that the team that is selected this year is going to be a very exciting one. I am very excited to be named as captain. It's always an honour and a privilege to lead a franchise. Our new coach, Simon, knows the CPL and he knows how to win titles. He and I are going to work very hard to get the team to the finals,” said Emrit, who is 39 years old.

This year's CPL is scheduled for 19 August to 26 September. Last month, batsman Chris Gayle left the Jamaica Tallawahs for the St Lucia Zouks amid a feud with former team-mate Ramnaresh Sarwan.

“When I came back to the Tallawahs, Sarwan was assistant coach. Myself and Sarwan had a discussion, he wanted to be the head coach. When I left Jamaica Tallawahs, that team was a high-spirited team. But the amount of complaints I used to get when I wasn't there, the amount of problems they had with Sarwan – Andre Russell was the captain at that time – the amount of problems that Sarwan and the captain have – so many players were traumatised because of Sarwan,” said Gayle.

“The amount of lies he used to tell on the players – him and the team management were not getting on. That goes to show your own people undermine you. Doesn't matter how far you and them are coming from, they still undermine you. Out of that era, I'm the only one active, playing. Everyone else retired. I'm the last man standing within that era and I'm still going strong.”

Jonhenry
Jonhenry is a cricket nut. He has written about the game for several years and knows more about South African cricket - club cricket, in particular - than most. He has been published on most reputable cricket sites and, nowadays, devotes his knowledge of the global game to the iGaming industry. When he is not producing content about cricket, Jonhenry is playing, watching or coaching it. If not that, he's reading about the game or administrating his local cricket club.
Home > St Kitts and Nevis Patriots change captain and coach