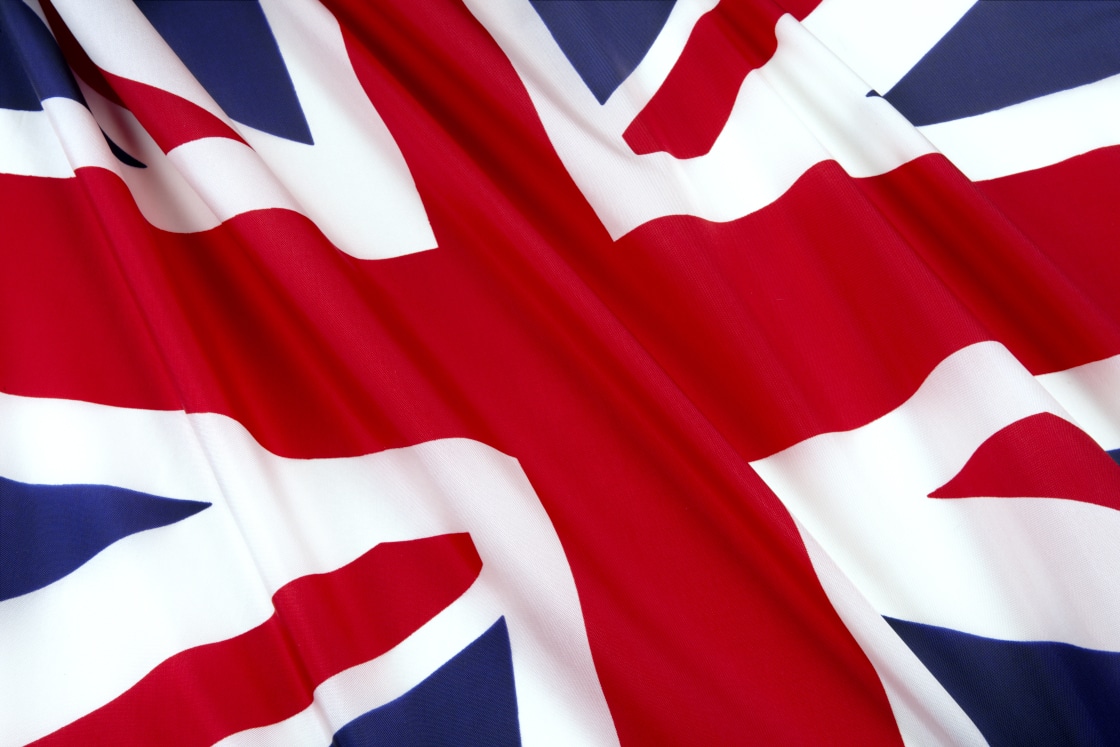 All-rounder Lewis Gregory is determined to be selected for England's T20 World Cup squad on the back of a successful stint in the 2019-20 Bangladesh Premier League.

England have capped Gregory five times at T20I level. He is in contention for berth in their squad for the T20 World Cup in Australia. Unibet have England offered at 5.00 to win the 2020 T20 World Cup.

The 27-year-old recently played for the Rangpur Rangers in the BPL. He was the Rangers' second-highest run-scorer. The right-arm seamer also took the second-most wickets for the franchise.

“The England white-ball team is a very difficult one to break into, but there's no reason why I can't do that. It's about putting in performances, keeping knocking on the door, and hopefully that call comes,” he said.

“It's something I can't control – all I can do is control the performances that I keep putting, and we go from there.”

The hard-hitting right-hander batted in the middle-order for the Riders, but has been deployed as low as seventh position for England.

Gregory up and down the order

“It's a hard place to feel like you can affect a game. It's a hard place to win games from. Equally, guys who bat at number seven – it'a a hard skill set, to basically go out from ball one and clear the ropes, especially against the best bowlers in the world in my case,” added Gregory.

“I don't feel like I did it to the best of my abilities when I had those opportunities. I feel like from that experience I'll be able to go back and learn, and do things differently if I get another opportunity.

“T20 cricket is a volatile game where you can easily go four or five games in that position where you don't get a score, and that's the nature of the beast.

“There were times when I went a little bit too gung-ho. But it's about learning from mistakes and opportunities – it's about recognising what has happened before.”

Gregory's prowess with the bat was particularly evident during late last year's 76 not out against the Chattogram Challengers. His stay against an opposition bowling attack spearheaded by England team-mate Liam Plunkett spanned a mere 37 deliveries – and featured six fours and five sixes.

Jonhenry
Jonhenry is a cricket nut. He has written about the game for several years and knows more about South African cricket - club cricket, in particular - than most. He has been published on most reputable cricket sites and, nowadays, devotes his knowledge of the global game to the iGaming industry. When he is not producing content about cricket, Jonhenry is playing, watching or coaching it. If not that, he's reading about the game or administrating his local cricket club.
Home > Gregory pushing for T20 World Cup inclusion