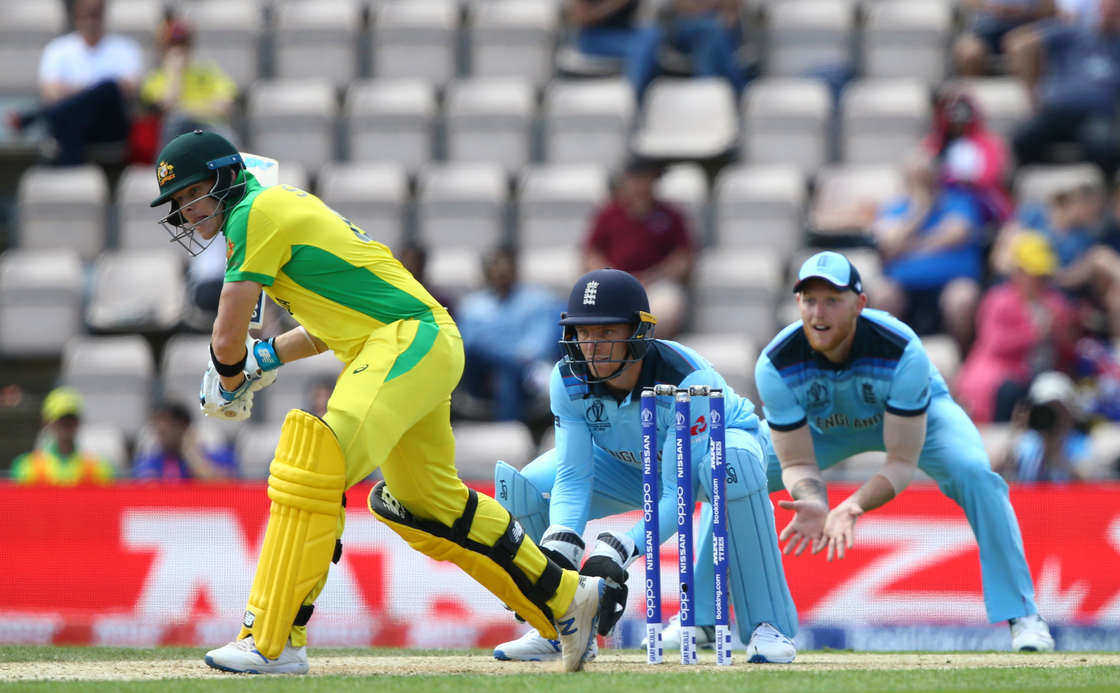 England will face Australia for a series of international white-ball matches in September.

The ECB has confirmed the behind-closed-doors fixtures at Hampshire’s Ageas Bowl and Lancashire’s Old Trafford.

The clashes will consist of three T20Is and three ODIs to end the international summer of men’s cricket.

The Australian squad will arrive in the UK on August 24, travelling to Derbyshire’s The Incora County Ground before transferring to The Ageas Bowl after England’s third Test match against Pakistan on August 27.

Australia will play a 50-over intra-squad practice game and three T20 practice matches before the start of the three-match Vitality T20I series against England from September 4 at The Ageas Bowl.

The Southampton venue will host all three Vitality T20Is, including the second and third fixtures on Sunday 6 September and Tuesday 8 September.

Rivalry is “Pinnacle of Sporting Competition”

ECB Chief Executive Officer, Tom Harrison, said: “We owe a significant debt of gratitude to the players, staff and administrators of Cricket Australia for their efforts in getting this tour underway. Their co-operation to ensure these matches are staged is crucial to cricket in this country.

“It will also provide much-needed financial aid at all levels of cricket in England and Wales as we work through the challenges in front of us.

“The rivalry between England and Australia is the pinnacle of sporting competition. The Vitality IT20s and Royal London Series will be thrilling contests and a perfect way to culminate the men’s international season in this extraordinary summer.

“I want to congratulate my colleagues at the ECB and the various bio-secure venues working tirelessly in unprecedented circumstances, as we work to ensure that all England men’s international fixtures are fulfilled during the COVID-19 pandemic.”

Cricket Australia interim Chief Executive Officer, Nick Hockley, added: “We are very excited to be heading to England and to get back into the international fray. We congratulate the ECB on leading the resumption of the game in a way that places the health and safety of players and staff at its core.

Chris
Chris is passionate about all forms of cricket and loves writing about the sport. He has a background in both sport and news journalism and has written cricket and other sports content for several years now. Chris has written about all levels of the game from regional club cricket in England to the international stage. He now brings that experience to the iGaming industry where he combines it with his love of betting. Chris loves to bet on many different sports, but particularly enjoys seeking out the best value bets on offer and passing that on through his coverage.
Home > England to host Australia for white-ball series