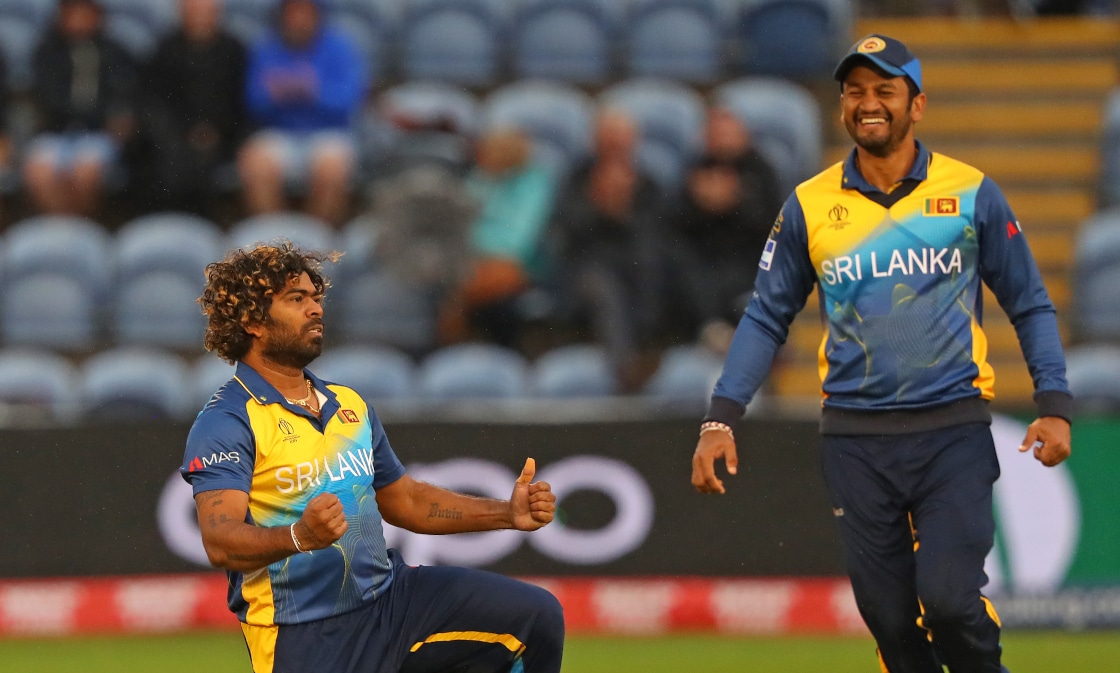 Captain Dimuth Karunaratne praised Sri Lanka after Wednesday's 161-run win over the West Indies in the second ODI at the Mahinda Rajapaksa International Stadium in Hambantota.

Sri Lanka amassed a final total of 345 for eight on the back of centuries from opener Avishka Fernando and wicketkeeper-batsman Kusal Perera. They later limited the West Indies to 184 all out. New-ball bowler Thisara Perera bowled five tight overs, while spinner Wanindu Hasaranga claimed three key wickets. Both drew appreciation from Karunaratne. Sri Lanka are offered at 1.61 by bet365 to win the third ODI, too.

“I would like to thank my team-mates, they put their hearts out and played. The intensity was there all throughout and that's what I want from my team,” said Karunaratne.

“The spinners are wicket-taking bowlers and last few games they couldn't really make the impact and they've shown what they've got. Wanindu usually plays a good supporting role, but good to see him picking up key wickets. Thisara is bowling well and batting well and that's what you look for from an all-rounder and hopefully he continues to do well,” added Karunaratne.

Fernando Player of the Match

Fernando was named Player of the Match after striking 127 from 110 deliveries, which featured 10 fours. He shared a 239-run partnership for the third wicket with Mendis, who hit 119 from 199.

“I batted well and I'm really happy with my performance. Glad that I could contribute to the team's win and we were in a bit of pressure after losing two wickets, but we knew we needed a partnership to get a good score and Kusal and I tried to do that. I like playing against the West Indies as I prefer pace,” said Fernando.

The result afforded the Sri Lankans an unassailable two-nil lead in the three-match series. The third and final ODI will be played at Pallekele International Cricket Stadium on Sunday.

“We started well, but Kusal and Avishka did really well and we didn't execute that well with the ball. Overall, credit to Sri Lanka and they were the better side. It's a big ground and spinners are always gonna come into play. Disappointing for us to lose in this manner and we can pinpoint on a lot of things, but overall as a team we are disappointed with how it went and hopefully come back strong in the next game,” concluded West Indies captain Kieron Pollard.

Jonhenry
Jonhenry is a cricket nut. He has written about the game for several years and knows more about South African cricket - club cricket, in particular - than most. He has been published on most reputable cricket sites and, nowadays, devotes his knowledge of the global game to the iGaming industry. When he is not producing content about cricket, Jonhenry is playing, watching or coaching it. If not that, he's reading about the game or administrating his local cricket club.
Home > Dimuth Karunaratne proud of Sri Lanka’s heart and intensity