Crawley: I’m Putting All My Focus on PE Test 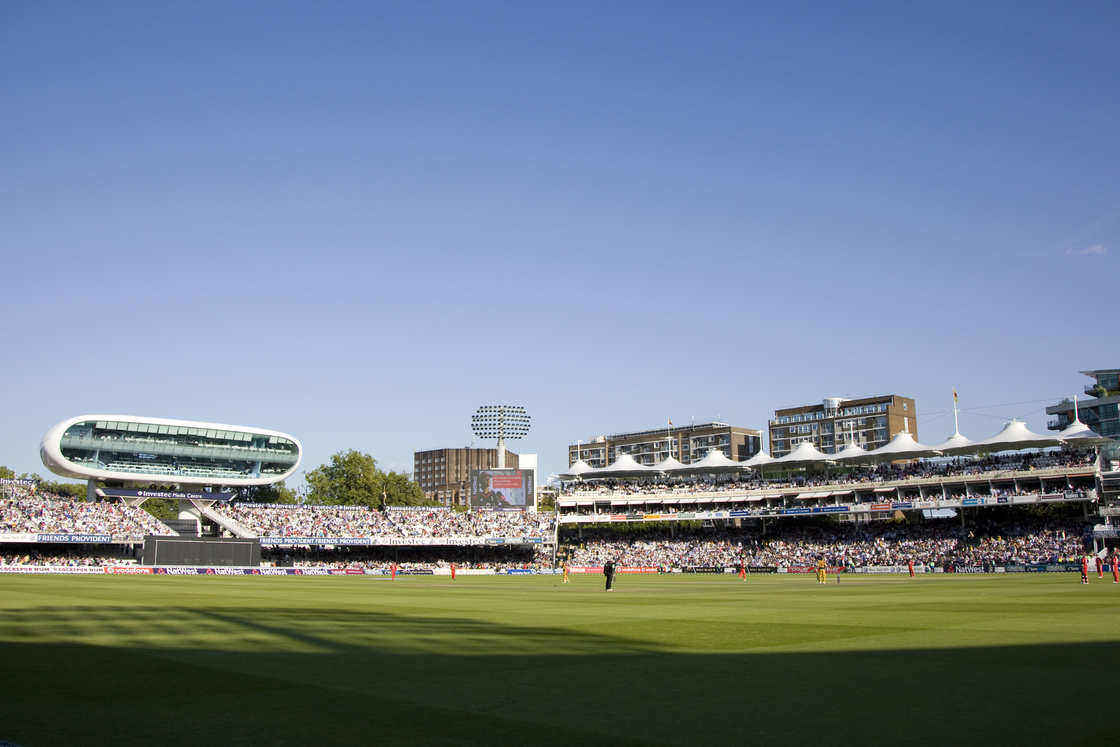 Crawley was named in the XI for the second Test in Cape Town earlier this month in the absence of the injured Rory Burns. Burns has since been ruled out of the remainder of the series – and won't be fit enough for the Tests against Sri Lanka later this year.

Crawley was out cheaply in the first innings an fell for 25 in the second. Sibley, meanwhile, graduated to a maiden Test ton during a fixture England eventually won by 189 runs. Bet365 have priced England at 2.25 to win the third Test.

“I'm taking one game at a time I'm putting all my focus on the Port Elizabeth Test now. Hopefully I can get a score there like Dom did in Cape Town and follow his footsteps and shore up my place in the side. But I'm not looking too far ahead,” he said.

“I knew the night before the game that Rory would be out for a number of weeks. So there were the usual nerves. But actually I was a lot better than my debut in Hamilton, so hopefully it'll be easier next time.”

Crawley vs Rabada in PE

“I thought I played him okay. And I loved it. It's always great shaping up against one of the best bowlers in the world and seeing how you go. I'm looking forward to playing him again at Port Elizabeth hopefully and taking him down,” he added.

Crawley has also taken position in England's slip cordon. He took a one-handed catch off the bowling of seamer Ben Stokes to dismissed tail-ender Anrich Nortje late on day five. Nortje was the second-last wicket to fall, as Stokes later welcomed the Player of the Match accolade.

“Stokes was bowling so fast. And we were so close to the wicket. It was just a matter of sticking my hand out and luckily I managed to make it go up in the air and get my other hand to it. It was a great moment when I saw it come down. It seemed to hover in the air. It lasted a lifetime,” added Crawley.

“It was unbelievable when that last wicket fell. The whole experience was the best feeling I've had on a cricket field. The crowd singing for all five days was something I'll never forget. It was brilliant.”

Jonhenry
Jonhenry is a cricket nut. He has written about the game for several years and knows more about South African cricket - club cricket, in particular - than most. He has been published on most reputable cricket sites and, nowadays, devotes his knowledge of the global game to the iGaming industry. When he is not producing content about cricket, Jonhenry is playing, watching or coaching it. If not that, he's reading about the game or administrating his local cricket club.
Home > Crawley: I’m Putting All My Focus on PE Test