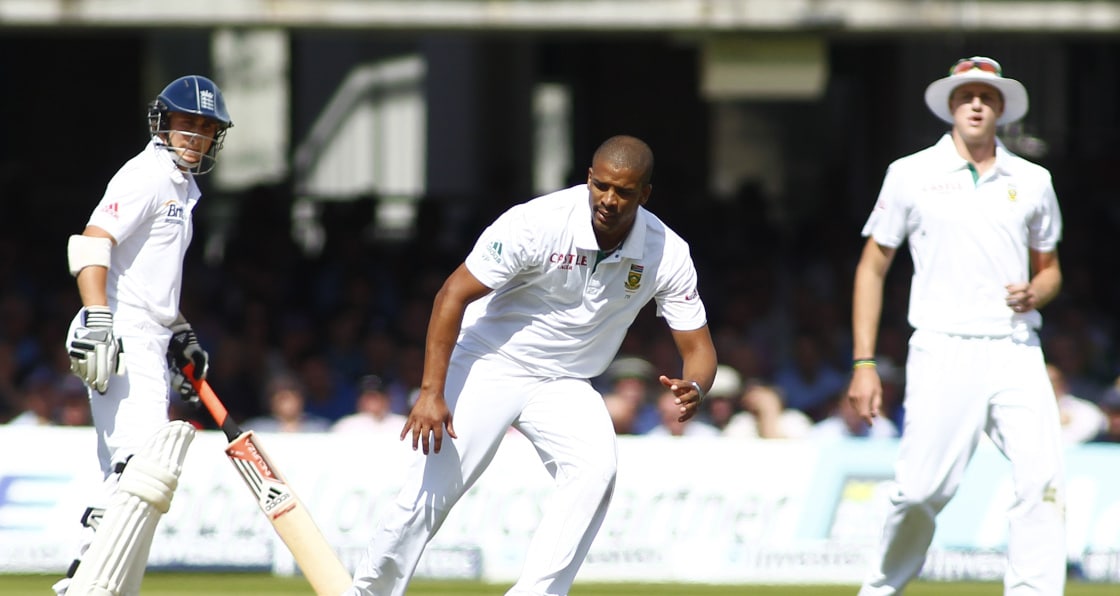 South Africa have named an unchanged squad for the second half of the ongoing four-Test series against England.

All-rounder Andile Pehlukwayo, fast bowler Dane Paterson, wicketkeeper Rudi Second and batsman Temba Bavuma have been retained. They were not in the XI for the first Test in Centurion or the second in Cape Town.

A statement from Cricket South Africa, however, suggested Paterson might debut during the third Test at St George's Park.

“The starting XI from the Newlands Test, along with Paterson will travel to Port Elizabeth, while the rest of the players will remain with their franchise teams to play in the 4-Day Domestic Series,’ read a statement from Cricket South Africa,” said CSA.

“The selection panel are placing an emphasis on the importance of game time for non-starting players and prefer that they are available to their teams to help boost the competition. They will join the national team if and when required.”

All-rounder Dwaine Pretorius, opening batsman Pieter Malan and middle-order batsman Rassie van der Dussen welcomed Test debuts during this serious. They, too, have been retained for the final two Tests.

“Malan was particularly impressive at Newlands, striking a patient 84 during the Proteas' fourth-innings attempt to force a draw.

‘Being out there, with the Barmy Army, Jimmy Anderson running in, it felt like a video game at some stage. It was unbelievable. I felt very privileged to be in a position to fight for the team and try and bat long and just be there for as long as I can,” said Malan.

South Africa in the series so far

The hosts won the series opener at SuperSport Park  inside four days, but lost the second Test at Newlands. The St George's Park Test will start on Thursday, 16 January. The Wanderers in Johannesburg will host the fourth and final Test.

Left-arm spinners George Linde and Senuran Muthusamy were in contention for recalls to the Test squad, but were ultimately overlooked. Linde and Muthusamy starred in this week's 4-Day Domestic Series fixtures. Cobras all-rounder Linde took 11 wickets in defeat to the Dolphins. The same match yielded 10 wickets for Muthusamy.

South Africa's last Test at St George's Park was in February 2019. They lost that match to Sri Lanka.

Jonhenry
Jonhenry is a cricket nut. He has written about the game for several years and knows more about South African cricket - club cricket, in particular - than most. He has been published on most reputable cricket sites and, nowadays, devotes his knowledge of the global game to the iGaming industry. When he is not producing content about cricket, Jonhenry is playing, watching or coaching it. If not that, he's reading about the game or administrating his local cricket club.
Home > SA Unchanged for Rest of England Test Series