Bhuvneshwar Kumar on the mend after hernia 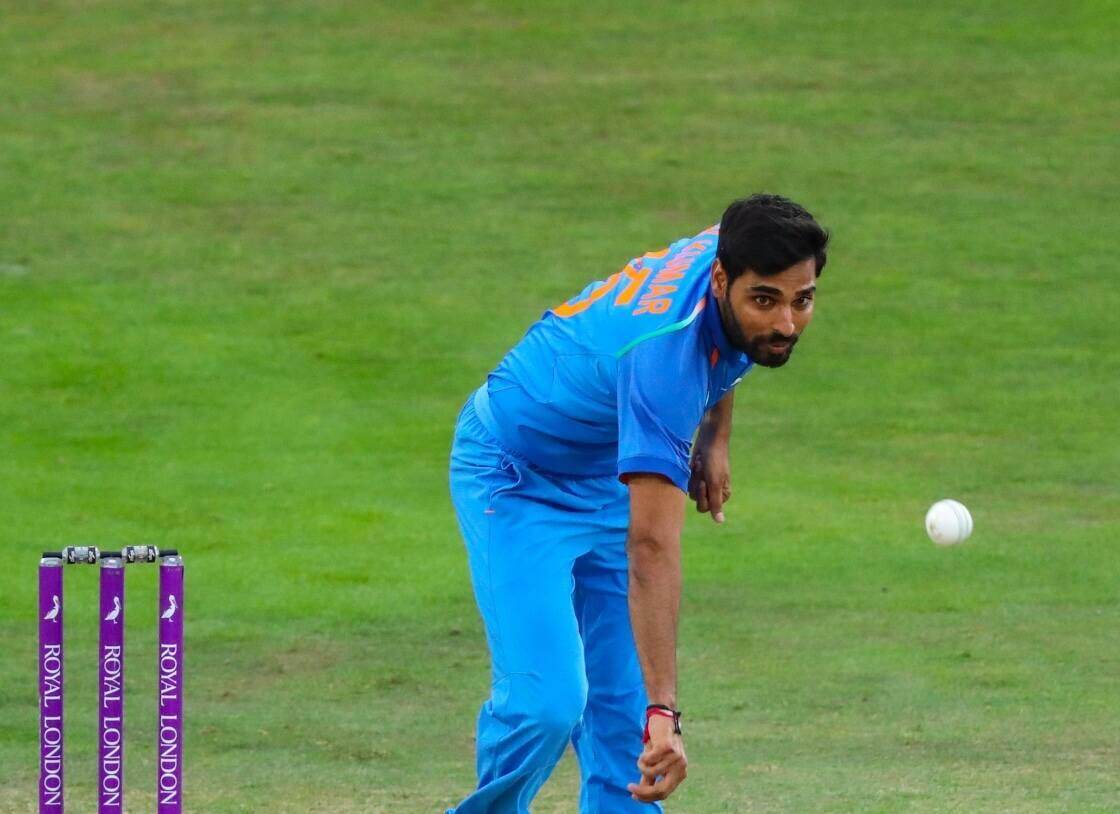 “Kumar travelled to London on 9 January and underwent a successful sports hernia surgery on 11 January. He was assisted by team India physiotherapist Yogesh Parmar,” read a statement from Board of Control for Cricket in India secretary Jay Shah.

“Bhuvneshwar will now return to India and commence his rehabilitation at the National Cricket Academy in Bengaluru.”

Kumar in the T20 World Cup

Subject to fitness, Kumar will be in contention for a berth in India's squad for the T20 World Cup in Australia later this year.

India are currently playing a three-ODI series against Australia. They lost the first match by 10 wickets in Mumbai. The second fixture will be hosted by Rajkot on Friday.

The hosts are still captained by batsman Virat Kohli, who recently won the Spirit of Cricket trophy at the International Cricket Council awards. He won the award for asking a section of the crowd to not heckle Australian batsman during a 2019 World Cup match in London.

“I'm surprised that I have got it, after many years of being under the scanner for the wrong things. It is part of camaraderie that sportsmen must have with each other. That moment was purely understanding an individual's situation,” said Kohli.

“I dont think a guy who is coming out of a situation like that needs to be taken advantage of. You can sledge, can have have banter on the field, you say things to the opposition in wanting to beat them. But booing someone is not in the spirit of any sport, I don’t endorse it.

“Also, that should not be a representation of our fans and what we stand as a cricketing nation, a sporting nation. We need to all take responsibility towards that. Intimidate the opposition, definitely try and have an upper hand but in a matter that is not targeting someone emotionally. That is not acceptable at any level and people should be wary of that.”

Jonhenry
Jonhenry is a cricket nut. He has written about the game for several years and knows more about South African cricket - club cricket, in particular - than most. He has been published on most reputable cricket sites and, nowadays, devotes his knowledge of the global game to the iGaming industry. When he is not producing content about cricket, Jonhenry is playing, watching or coaching it. If not that, he's reading about the game or administrating his local cricket club.
Home > Bhuvneshwar Kumar on the mend after hernia