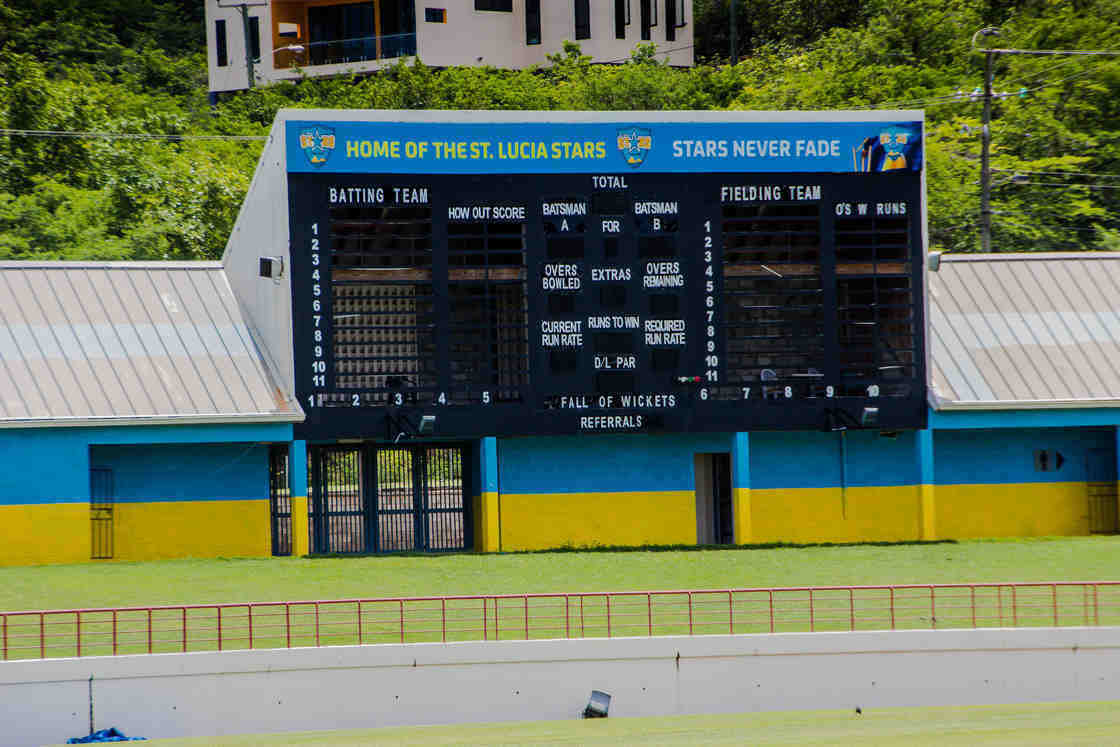 Anderson was meant to debut in the 2014 CPL, for the Guyana Amazon Warriors, but withdrew at the request of New Zealand Cricket.

More recently, his contract with Somerset for the 2020 T20 Blast in the United Kingdom was cancelled.

He was a late addition to the Tridents' squad for this season's CPL, as a replacement for Australian all-rounder Marcus Stoinis.

“It's probably a combination of stuff that's making it exciting to be back in the Caribbean,” Anderson told ESPNcricinfo.

“Somerset is such a great county to play for, so to miss out on that is obviously disappointing, but to be able to have cricket and getting back to a slightly more unusual routine, it's a lot more enjoyable.”

Anderson has been playing as a specialist batsman in the CPL – and is eager to bowl again after undergoing successful shoulder surgery.

“I think playing as a batter is an ability that I have in a T20 game, and it makes the balance of the side a lot easier if I'm bowling. So, yeah, to be able to do that and come back and start bowling again is great. It makes me feel like I'm a complete player,” he added.

“How much I'll be called upon to do that job, bowling, is probably in question. I'm not too sure. Have to see what captain Jason Holder and assistant coach and Trevor Penney have got up their sleeves for that. But I'm happy to do any form of job.

The 29-year-old Anderson has not played international cricket since 2018. He is, however, determined to remain in contention for a New Zealand recall ahead of the 2021 T20 World Cup.

“I'm probably someone that needs to stay in the now a little bit more. Sometimes, it's easy to get ahead of yourself in cricket,” he concluded.

“It can be taken away from you very, very quickly. It's going to be very clichéd: one game at a time and one competition at a time and figure out where the process goes after that. Then, hopefully, the results and performances can speak for themselves.”

Jonhenry
Jonhenry is a cricket nut. He has written about the game for several years and knows more about South African cricket - club cricket, in particular - than most. He has been published on most reputable cricket sites and, nowadays, devotes his knowledge of the global game to the iGaming industry. When he is not producing content about cricket, Jonhenry is playing, watching or coaching it. If not that, he's reading about the game or administrating his local cricket club.
Home > Anderson Targets Bowling Role with Tridents