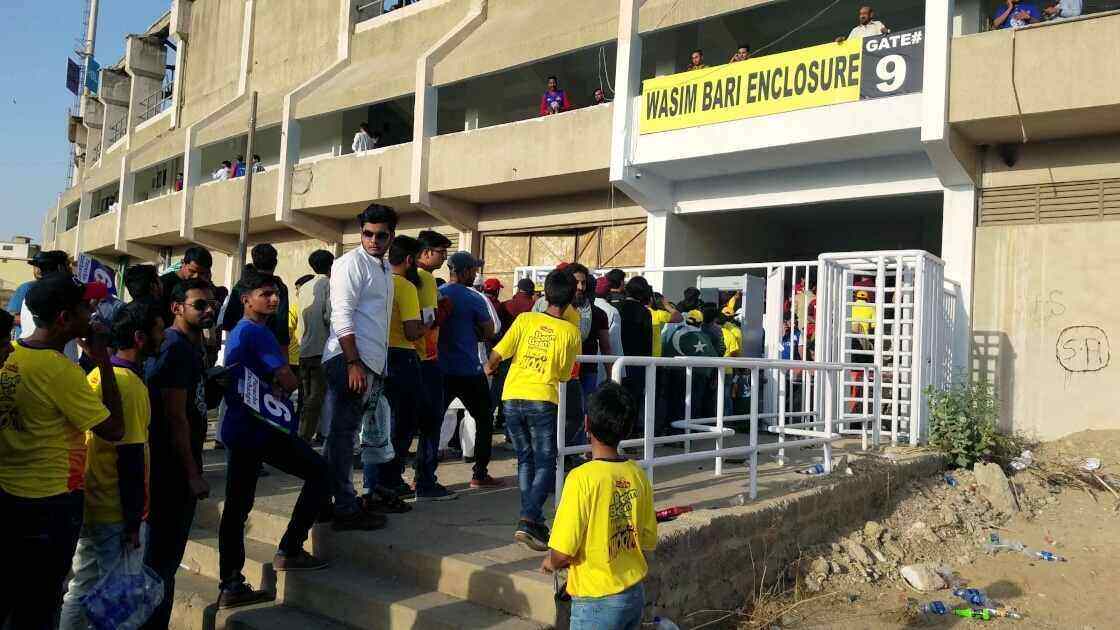 The Pakistan national team have made the National Stadium a Test fortress, of sorts. Pakistan have played 42 Tests at this venue, with only two Losses. The ground did not host international cricket for a decade between 2009 and 2019. A terror attack on the touring Sri Lankan team bus in Lahore in 2009 deterred international teams for most of the next 10 years.

International cricket has since returned and, with the Pakistan Super League moving away from the United Arab Emirates and back to Karachi, Lahore and surrounds, the National Stadium has returned to cricketing popularity.

What to look for when betting on matches in Karachi

The National Stadium in Karachi hosted the last eight fixtures of the 2019 Pakistan Super League and then nine more in the 2020 edition of the PSL.

Like in the PSL, this is a high-scoring ground in T20 International Cricket, with the team batting first going on to win the match more often than not. Betting on PSL matches in Karachi is among popular cricket bets with a lot of Pakistan Super League cricket fans.

Jonhenry
Jonhenry is a cricket nut. He has written about the game for several years and knows more about South African cricket - club cricket, in particular - than most. He has been published on most reputable cricket sites and, nowadays, devotes his knowledge of the global game to the iGaming industry. When he is not producing content about cricket, Jonhenry is playing, watching or coaching it. If not that, he's reading about the game or administrating his local cricket club.
Home > National Stadium, Karachi