The Wanderers, Johannesburg
Match over

South Africa and Australia will be keen to build momentum towards the T20 World Cup later this year and getting this series off to a good start is vital to both teams.

The home side first have to hit back and put a T20 series defeat to England behind them. They won’t want a hangover from that loss to undo their promising development.

Australia have been in decent form recently and now turn their attention to T20 cricket following an ODI series loss in India. They will be looking to get key partnerships right ahead of taking the favourites tag into a world cup on home soil.

Pitch conditions: The Wanderers pitch is an excellent one for batting, with the chasing team coming out on top more often. However, difficult overhead conditions may also play a part.

Weather conditions: Thunderstorms are forecast for this match so there is a chance of a reduced overs contest.

Australia are made the favourites to get off to a winning start at the Wanderers. They can be backed at 1.57 (4/7) with Betway. South Africa are considered 2.38 (11/8) shots to get the win.

There are also a host of other interesting markets available with Betway. The number of wickets to fall in the match, the highest opening partnership or a century to be scored can all be backed. 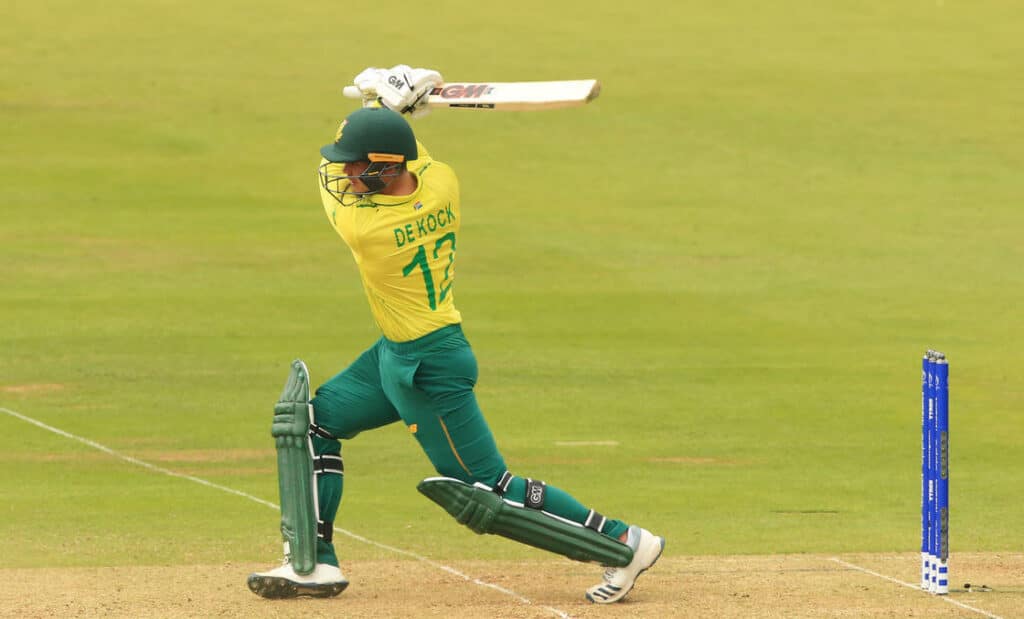 South Africa are boosted by the return of bowler Kagiso Rabada for the first T20. He is back in the squad along with former captain Faf Du Plessis.

Anrich Nortje could also feature for South Africa who chose not to play Reeza Hendricks, Beuran Hendricks and Sisanda Magala.

One blow for the Proteas is the loss of Temba Bavuma for the first match. He picked up a hamstring injury in the final T20I against England.

Australian are without Glenn Maxwell due to elbow surgery but that could open a spot in the middle order for D’Arcy Short. He will be keen to nail down a spot with the world cup edging ever nearer.

South Africa showed some impressive moments against England and can build on that here. Australia are another tough proposition, but it might be worth siding with the home side early in the series.

Coming straight into this off the back of the England series could mean they catch the tourists cold in Johannesburg. Australia are on a fine T20 winning run but the addition of Rabada into the bowling attack as well as the ever-improving Lungi Ngidi should be able to Test how switched on the Aussie batting line-up is.

South Africa also pushed England all the way and can improve again with just a few minor tweaks, even if the loss of Bavuma will be tough to take.

The Australian players are also due to get a frosty reception as they make their first trip back to South Africa following the ball-tampering controversy of 2018.

Van der Dussen to build on promise against England

Rassie van der Dussen looks a little over-priced to be South Africa’s top batsman. He did well against England without really going on and getting a big score.

His quick-fire 43 in the second T20 highlighting just what he is capable of in this format and he could be worth a bet at 5.00 (4/1) with bet365. He could well find himself at the crease a little sooner too given the loss of recent opener Bavuma to injury. 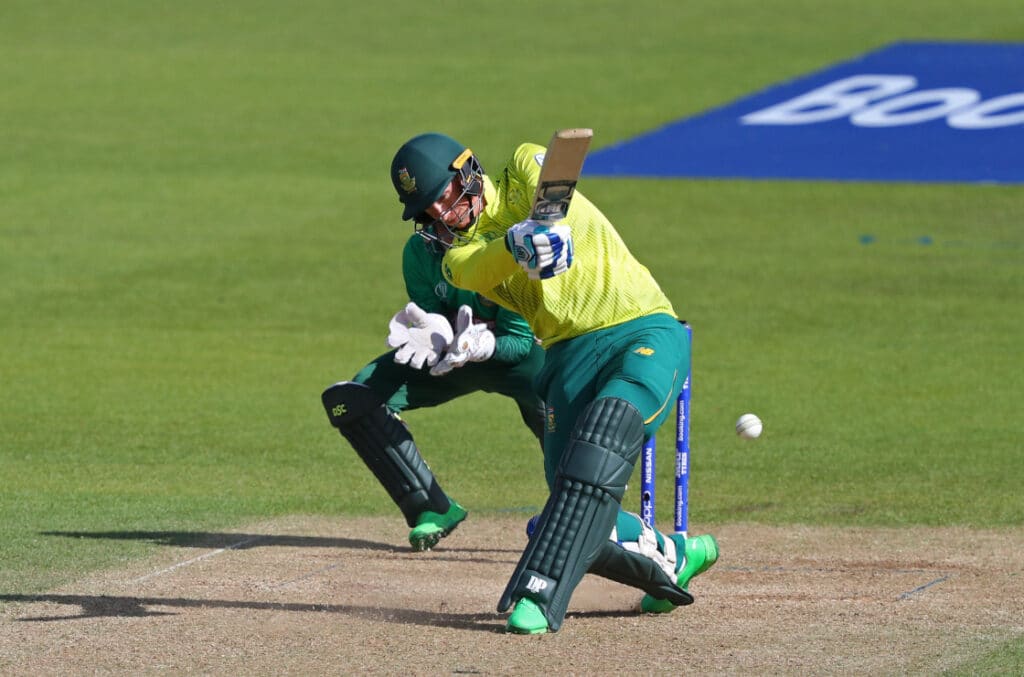 Steve Smith can turn his hand to any format and will relish the challenge in South Africa. Should his side lose early wickets then he can be the man to benefit. His price of 4.50 (7/2) to be Australia’s top batsman could be worth noting.

Chris
Chris is passionate about all forms of cricket and loves writing about the sport. He has a background in both sport and news journalism and has written cricket and other sports content for several years now. Chris has written about all levels of the game from regional club cricket in England to the international stage. He now brings that experience to the iGaming industry where he combines it with his love of betting. Chris loves to bet on many different sports, but particularly enjoys seeking out the best value bets on offer and passing that on through his coverage.
Home > South Africa vs Australia 1st T20I – 21/02/2020