England and Ireland meet for the second time in three days as their packed ODI series continues.

This second one-day contest will again be held at the Ageas Bowl in Southampton as part of the ICC’s inaugural Cricket World Cup Super League. These results are now counting towards qualifying for the next World Cup in 2023.

Have a look at our expert free betting tips before the match gets underway.

England secured a six-wicket win in the first match and will be keen to wrap up the series with another dominant display. The returning David Willey took five early wickets to put his side well in control.

Ireland, meanwhile, will hope to put up more of a fight after seeing their top-order collapse in the first clash. They showed grit to recover from those early blows thanks to the impressive debut display of Chris Campher and can now build on that.

Pitch conditions: The pitch at Southampton is known for its pace, but has already seen plenty of action since cricket returned, meaning spin is once more likely to come into play even quicker than it normally might.

Weather conditions: The forecast says that rain is unlikely for the second ODI. There will be some cloud cover for the first few hours before clear skies and sunny afternoon conditions.

England are once more made extremely short-priced favourites for the second ODI. They are priced at 1.06 (1/16) with bet365 to make it two from two. 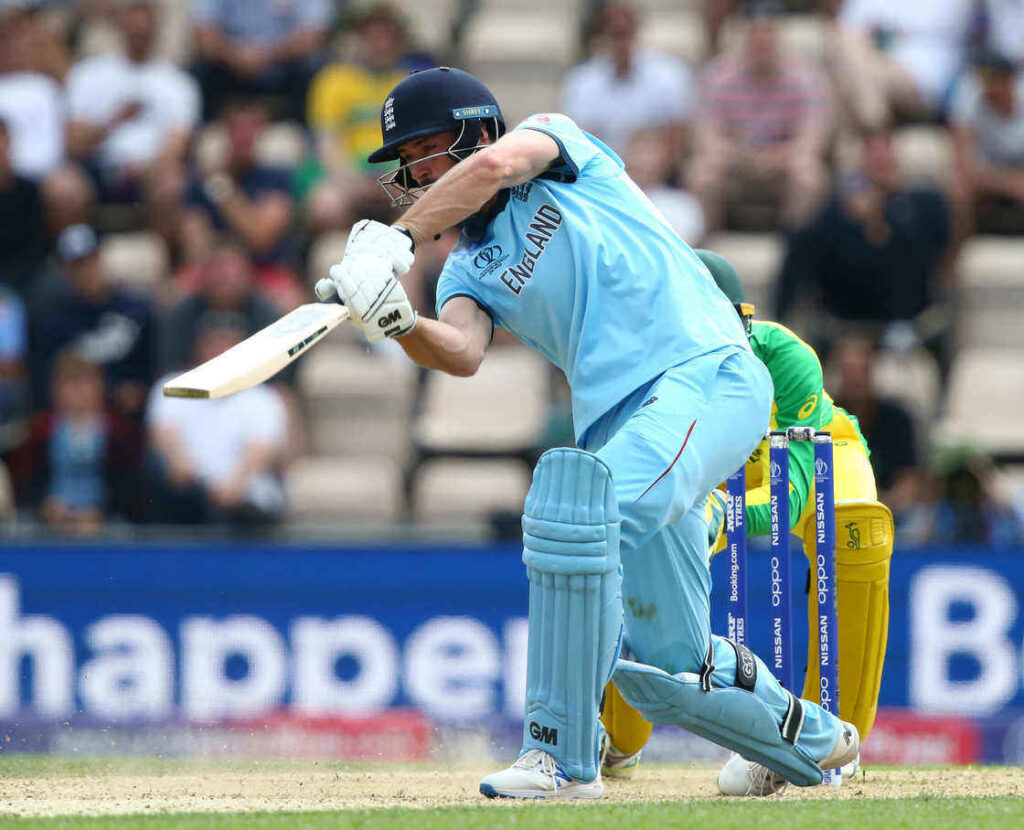 England remain without Ben Stokes, Jofra Archer, Mark Wood and Jos Buttler due to their inclusion in the Test squad to face Pakistan.

They are also without Matt Parkinson due to an ankle injury, but have plenty of players pushing for an opportunity.

England may choose to keep the same side for this one, but could also be tempted to have a closer look at the likes of Phil Salt, Tom Helm and Sam Hain.

However, Sam Billings was in fine form and it looks unlikely England will move too far away from having him and Tom Banton together in the middle-order. Joe Denly only missed out to James Vince at three due to an injury in the warm-up so could come back in.

On the bowling front, Reece Topley is another option for captain Morgan should he want to freshen up his attack

Ireland were without Mark Adair for the first ODI and will again have to assess his fitness following ankle surgery.

It’s hard to see them making too many changes as they look to build on the promise showed by Campher. Giving him more of a foundation to work from will be their main goal here.

Bowler Boyd Rankin could come back into the fold after missing the first ODI.

It is hard to look beyond England for the win once again. They had a mini wobble with the bat when chasing down Ireland’s low total, but soon settled down to get the job done.

They can probably expect a tougher test this time, especially if Ireland’s top-order can fire, but should still come out on top.

The value from a betting perspective can instead be found in the other markets on offer.

Roy made a typically fast start in the first ODI, but soon fell after getting trapped in front after making 24.

It was a good piece of bowling, but highlighted poor concentration from the opener. That said, he looked in the mood for runs and can get a big score here as long as he can keep his focus.

He is priced at 3.5 (5/2) with bet365 to be England’s top-scorer and looks worth considering at that price.

Rashid to be Rewarded

Adil Rashid bamboozled the Ireland batsmen with another fine showing of limited-overs leg-spin. He went for just 26 runs from 10 overs without getting the wickets his bowling deserved.

He can put that right in the second ODI and has the added incentive of being just three wickets away from hitting the 150 ODI wickets milestone.

Young can Build on First ODI

A bright spark amid defeat for Ireland in the first clash was the bowling of Craig Young. He accounted for the early wickets of Roy and Vince after finding decent movement off the pitch.

He went for runs later, but will be buoyed by the way he suited the conditions in Southampton. He can be backed at 4.5 (7/2) with 10CRIC to be the top wicket-taker for Ireland.

Kevin O’Brien helped settle Ireland down following the loss of early wickets in the first ODI and can relish that role once more.

The experienced campaigner looked in good nick before playing a poor shot to long-off when trying to take on the bowling of Rashid.

Should Ireland lose quick wickets at the top, he can be the man to anchor their innings again. His smooth innings for just 22 doesn’t tell the whole story and he can be backed at 6.00 (5/1) with 10CRIC to be Ireland’s top run-scorer.

Be sure to have a look at our round-up of the best bests for this match before the action gets underway.

OPEN / CLOSE ALL
When does the England v Ireland 2nd ODI start?

Where is England v Ireland 2nd ODI being held?

The 2nd ODI between England and Ireland will be held at the Ageas Bowl in Southampton. All three fixtures are being held at the same venue.

Can I get free cricket tips on England vs Ireland?

Yes. Have a look at our selection of best bets for the second ODI.

Which team is favourites for England v Ireland 2nd ODI?

Chris
Chris is passionate about all forms of cricket and loves writing about the sport. He has a background in both sport and news journalism and has written cricket and other sports content for several years now. Chris has written about all levels of the game from regional club cricket in England to the international stage. He now brings that experience to the iGaming industry where he combines it with his love of betting. Chris loves to bet on many different sports, but particularly enjoys seeking out the best value bets on offer and passing that on through his coverage.
Home > England v Ireland 2nd ODI – 01/08/2020