England face Ireland in the first of three ODI matches in Southampton.

All matches of the series will be held at the Ageas Bowl in what is also the start of the ICC’s inaugural Cricket World Cup Super League. The competitions is now being used to determined qualifying for the next World Cup in 2023.

England will want to get their qualifying campaign off to a winning start, while Ireland will be keen to cause a huge upset as both teams look to adapt to playing limited-overs cricket without fans in the ground.

Pitch conditions: The pitch at Southampton has tended to be lively early on before settling down into a good batting surface. There is enough in it for the pace attack but added bounce and grip means spin also comes into play early.

Weather conditions: The forecast suggests it will be a hot and sunny day in Southampton. There isn’t much cloud cover and temperatures can reach 24 degrees with rain very unlikely.

England are short-priced favourites to get off to a winning start in the opener. They are considered 1.17 (1/6) favourites with bet365.

Ireland can be backed at 5.00 (4/1) with the same firm for those fancying a shock result in Southampton. 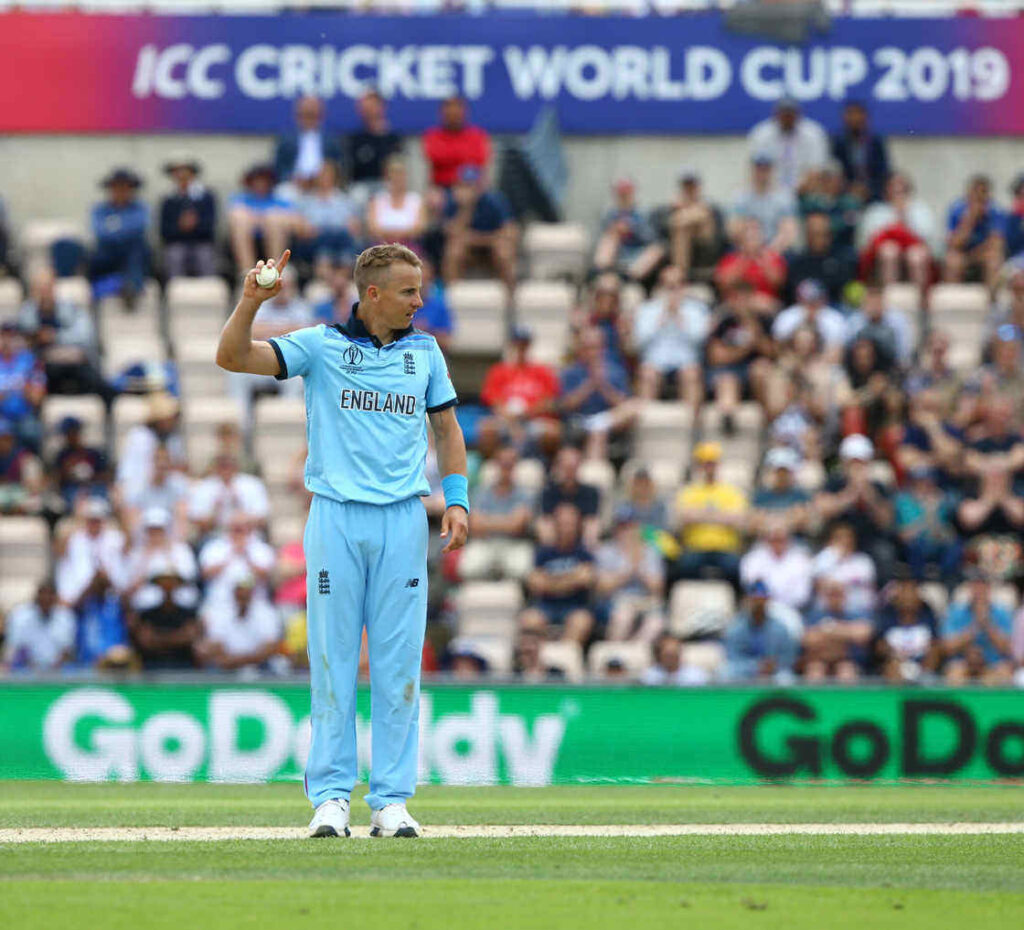 England will be without Matt Parkinson due to an ankle injury but have recalled left-arm seamers David Willey and Reece Topley.

Willey returns after missing out on selection for England’s World Cup squad last summer. Injury-troubled Topley, meanwhile, is back in the mix for the first time since 2016.

The likes of Jonny Bairstow, Moeen Ali and Tom Banton have impressed at times with the bat during warm-up matches and make up a strong side for the opener. Joe Denly also makes it after leaving England’s Test squad.

The hosts will be without Jofra Archer, Ben Stokes, Jos Buttler and Mark Wood due to their presence in the Test team.

For Ireland, Mark Adair misses out after failing to fully recover from ankle surgery.

All-rounder Curtis Campher, 21, and 20-year-old batsman Harry Taylor are set to make their debuts after being named in the squad. Left-arm spinner George Dockrell and middle-order batsman Gary Wilson have been left among the reserves.

England will be keen to bag a win as they start on the road towards the 2023 World Cup. They should get the job done here but backing them at 1.17 (1/6) has no appeal in the match-winner market.

Instead, like always, there should be value to be had in other markets for this one.

Back Bairstow for Top Run-Scorer

He shone in one of England’s inter-squad warm-up fixtures last week, smashing 127 from 88 balls at the Ageas Bowl. Knowing he’s in that sort of mood is ominous for Ireland and he can lead from the front again.

Bairstow fell just shy of his half-century when last in action in South Africa and his eye-catching warm-up knock only underlines how dangerous he could be to Ireland’s hopes of an upset.

Like Bairstow, Moeen Ali is another hoping a thrilling ODI showing will help his chances of returning to the Test side. He too caught the eye during that same warm-up fixture after being named Eoin Morgan’s vice-captain for the series.

Moeen has a fine record at the Ageas Bowl, having taken 17 wickets in two previous Test matches here. Graeme Swann’s place at the top of the ODI wicket-taker list at the ground underlines how spin should again come into play.

Ali can be backed at 1.83 (5/6) with bet365 to get over 38.5 player performance points. His ability with the bat makes this look a bet worth considering.

Remember, for performance points, players are given one point per run, 10 per catch and 20 per wicket. That estimated tally certainly seems well within reach.

Ireland’s hopes of getting runs on the board could well rest with skipper Andrew Balbirnie.

Despite his side’s defeat against the West Indies at the start of the year, there was plenty to like about Balbirnie’s form with the bat in the third and final ODI of the series. He hit 71 as Ireland finally asked more questions of their hosts.

Rashid to be England’s Top Wicket-taker

Adil Rashid is another with a fine record in Southampton. He sits fifth on the ODI wicket-taker list with nine wickets in his last seven matches at the venue.

He did well in South Africa and will look to build on that here. His price of 4.00 (3/1) with bet365 looks value given conditions and his past success at the ground.

Be sure to take a look at our round-up of best bets for the first ODI.

OPEN / CLOSE ALL
When does the England vs Ireland 1st ODI start?

Who are favourites to win the England vs Ireland 1st ODI?

Can I get free cricket tips on England vs Ireland?

Yes. Be sure to have a look at our best bets and predictions for the first ODI.

Have Ireland beaten England in ODIs?

Yes. Ireland beat England at the 2011 Cricket World Cup. However, that is their only victory in 10 previous fixtures.

Chris
Chris is passionate about all forms of cricket and loves writing about the sport. He has a background in both sport and news journalism and has written cricket and other sports content for several years now. Chris has written about all levels of the game from regional club cricket in England to the international stage. He now brings that experience to the iGaming industry where he combines it with his love of betting. Chris loves to bet on many different sports, but particularly enjoys seeking out the best value bets on offer and passing that on through his coverage.
Home > England vs Ireland 1st ODI – 30/07/2020