Ireland have not beaten Afghanistan in the T20I cricket in eight years and are underdogs to do so this time in the cricket betting for this three-match series, starting with Friday’s first match in Greater Noida.

The Irish have had to make a late change to their team news, which could influence the cricket predictions for the series opener. Read our match preview for the latest cricket news and more.

Pitch conditions: This ground hosted three T20Is between the the same teams in 2017. Afghanistan won all three – the first after batting second and the final two after batting first. The average first-innings T20I score here is a hefty 194.

Weather conditions: Plenty of rain is predicted over the Uttar Pradesh region for the next couple of days, suggesting a shortened fixture, if at all. Humidity levels will be typically high and hopefully the inclement weather will clear sooner than forecast.

Afghanistan and Ireland are priced at 1.44 and 2.75, respectively, to win this match in bet365’s latest odds. There are also match handicap, player performance and race to 10 runs markets available, for those who want secondary bets alongside the outright categories.

Afghanistan have included Qais Ahmed, who impressed in a recent stint in Australia’s Big Bash League. Rashid Khan is there, too, but without the captaincy. That has been returned to Asghar Afghan. Shapoor Zadran is back to boost the seam-bowling ranks, while Mohammad Nabi and Mujeeb ur Rahman are the other globe-trotting personalities in this Afghanistan squad. 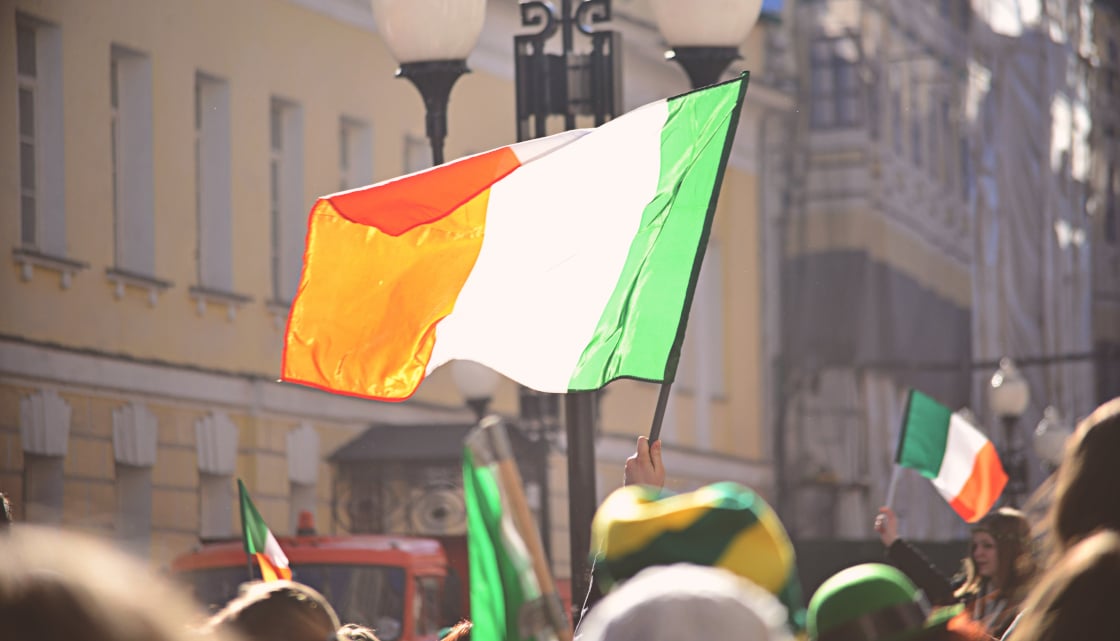 Ireland will be without Mark Adair, who has been sidelined by injury. Gary Wilson is also out of the squad due to illness – and has been replaced by Stephen Doheny. Shane Getkate is a welcome resource to the batting and bowling ranks, while there is plenty of experience between Paul Stirling, Kevin O’Brien, Boyd Rankin and George Dockrell.

Familiar names are mixed with fresh faces for this match and series, which might see the old guard outperform the newbies throughout in the betting tips for Afghanistan vs Ireland. Cricket predictions for T20I cricket, indeed, are hotting up ahead of the T20 World Cup in Australia later this year. The smaller teams have a point to prove.

Khan and Nabi to star

Greater Noida is like a home away from home for Rashid Khan and Mohammad Nabi, who have the most T20I wickets and runs, respectively, at this ground. Both boast plenty of experience in domestic T20 leagues around the world and will quick to deploy this against Ireland players void of global acumen. Khan is priced at 2.50 to be the top bowler for Afghanistan. Nabi is offered at 5.50 to be their top batsman. For longer but reachable odds, Khan and Nabi are priced at 6.00 and 9.00, respectively, to win the Player of the Match accolade. This is a good bet pick for one of the all-rounders to claim.

Stirling or O’Brien to shine

Paul Stirling and Kevin O’Brien are among the longest standing stars in the current Ireland squad. Stirling can provide a good foundation up front for a big total, before O’Brien weighs in through the middle order – and with the ball. O’Brien is offered at 4.00 to be Ireland’s top batsman and 7.00 to be their top bowler. Stirling has the same odds in the same batting category.

OPEN / CLOSE ALL
⚡ Where are Afghanistan and Ireland playing?

This series will be hosted in India – more specifically, Greater Noida, Uttar Pradesh. Afghanistan are effectively the hosts, despite this being a neutral ground for the series.

⭐ How can I bet on Afghanistan and Ireland?

To bet on Afghanistan, you can use one or more of the best online bookmakers in India. We have good, helpful reviews of some of the best cricket betting websites for you to read.

Yes, both are. Afghanistan have qualified for the main round, while Ireland must still contest a pool with other small nations to move onto the next round.

⭐ Who is Afghanistan's T20I captain?

Asghar Afghan is Afghanistan’s captain. He has taken over from Rashid Khan. Former captain Mohammad Nabi is also in the squad.

Jonhenry
Jonhenry is a cricket nut. He has written about the game for several years and knows more about South African cricket - club cricket, in particular - than most. He has been published on most reputable cricket sites and, nowadays, devotes his knowledge of the global game to the iGaming industry. When he is not producing content about cricket, Jonhenry is playing, watching or coaching it. If not that, he's reading about the game or administrating his local cricket club.
Home > Afghanistan vs Ireland 1st T20I – 6/3/2020