Due to the ongoing threat of Coronavirus, this series has now been cancelled

India go into this series on the back of a whitewash an ODI whitewash and Test series loss at the hands of New Zealand. South Africa are brimming with confidence after sweeping Australia three-nil in ODI cricket recently.

Read on for when and where India and South Africa will play each other during a busy schedule of ODI cricket in India. There has plenty of movement in the squad news, too, which will affect some of the odds and markets for this three-match series.

South Africa will spend a week travelling across India during a tight ODI schedule against the number one-ranked team in international cricket. What starts in Dharamsala will end in Kolkata, with Lucknow squeezed in the middle.

India have welcomed the return of Shikhar Dhawan, Hardik Pandya and Bhuvneshwar Kumar from injury. All-rounder Pandya’s return has been a while coming. His absence was effectively the missing link during India’s recent ODI series loss in New Zealand. India have predictably opted for the dangerous combination of wrist-spinners Yuzvendra Chahal and Kuldeep Yadav. Rohit Sharma is not in the squad – and is still recovering from injury. Shubman Gill is back. Kedar Jadhav, Shivam Dube, Shardul Thakur, Mohammed Shami and Mayank Agarwal were not selected.

South Africa have largely stuck with the squad that beat Australia. Kyle Verreynne, Heinrich Klaasen and Jon-Jon Smuts make up a relatively new-look middle-order, while Faf du Plessis has returned after being rested for the Australian ODIs. Temba Bavuma, who is recovering from a hamstring injury, is also on the tour. Left-arm spinner and hard-hitting batsman George Linde is in line for an ODI debut. He welcomed a maiden Test appearance in India last year. Opening batsman Janneman Malan was belatedly added to the squad. Beuran Hendricks is there despite recent illness, while Kagiso Rabada is not due to a groin injury.

India and South Africa are priced at 1.30 and 3.50, respectively, to win this series. You can also get India to win three-nil at 2.50 in the latest cricket odds with bet365, who have South Africa at 17.00 to whitewash the hosts. For a safe medium between long and short odds, you could opt for South Africa to win two-one at 4.00.

South Africa have lost eight of their last 10 ODIs against India. When the Proteas last toured India for a bilateral ODI series in 2015, though, the visitors won three-two. It was locked at two-all going into the series decider in Mumbai, where Quinton de Kock, Faf du Plessis and AB de Villiers starred with centuries. South Africa still have two of the three playing. 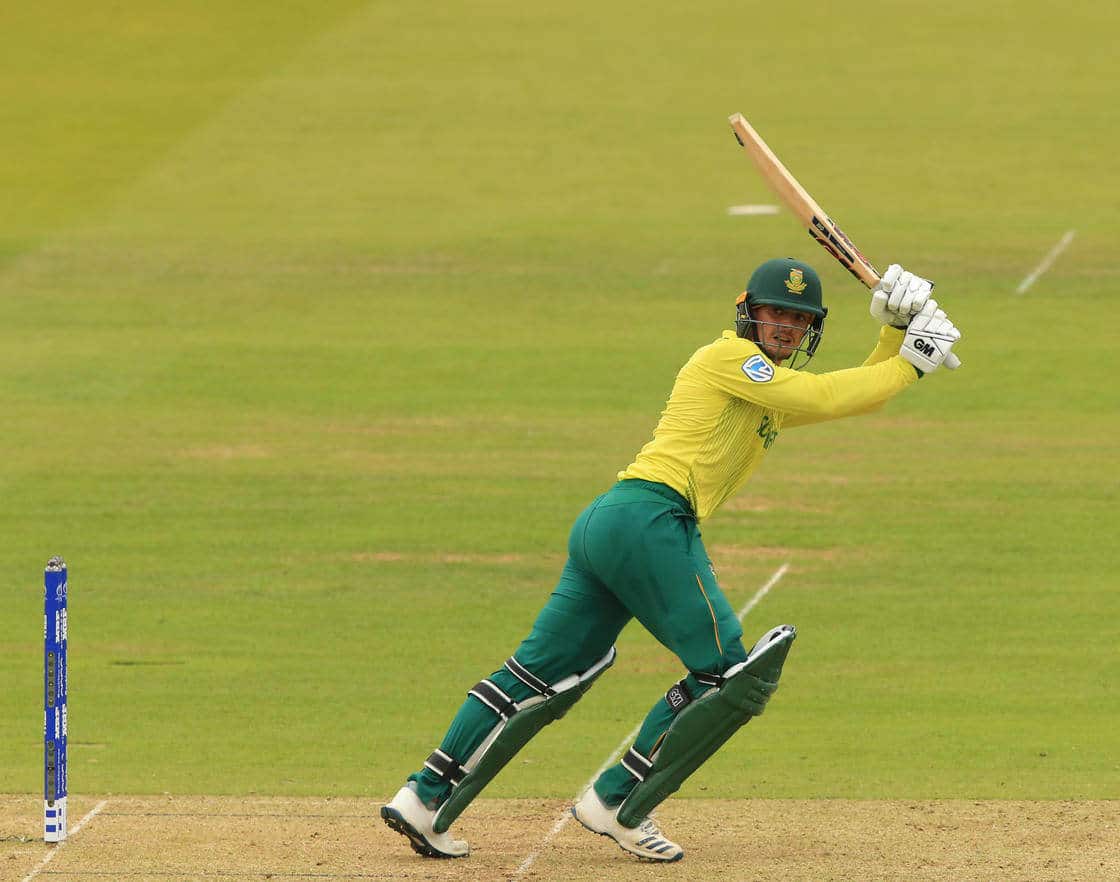 The ‘Top Team Batsman’ market is understandably headed by Virat Kohli, who is priced at 2.75 to win this category in the free cricket betting tips. It’ll be interesting to see how quickly Dhawan gets stuck back into the international cricket, as he is priced at 4.00 to be India’s top batsman this series. Rahul’s prolific career in limited-overs cricket, meanwhile, has him at 5.00.

For South Africa, de Kock is among the popular cricket bets for this section. If not de Kock at 2.75, then Bavuma at 4.00 is a good call. They will likely open the batting together. For longer odds, you might want to go with Verreynne at 9.00. He’s primed to capitalise on the momentum he gained through his maiden ODI series against Australia in South Africa.

The absence of Rabada, meanwhile, has left Lungi Ngidi to lead the seam attack in India. He is priced at 3.50 to be South Africa’s top bowler in the series. Conditions, of course, will be typical of the sub-continent, so don’t necessarily look past spinners Keshav Maharaj (3.75) and Linde (6.00) to beat Ngidi in the bowling markets. For India, it’s looking good for Jasprit Bumrah (3.00), Chahal (3.75) or Yadav (5.00) to be the top bowler.

OPEN / CLOSE ALL
🥇 What are the best odds for India vs South Africa?

There are many good cricket betting websites that have batting and bowling markets for the India vs SA cricket series. You can bet in rupees, too, with straightforward deposit and withdrawal banking methods like Skrill and Neteller.

⚡ How can I bet on India vs South Africa ODIs?

Faf du Plessis was rested for the recent ODI series against Australia, but has returned for this tour. He is no longer ODI captain – and will be hard pressed to return to a middle-order brimming with fresh talent.

⚡ Is the India vs South Africa ODI series happening?

The series is going ahead despite the threat posed by the coronavirus outbreak. Cricket South Africa are working with several authorities, including the World Health Organisation, to ensure safe travel.

Jonhenry
Jonhenry is a cricket nut. He has written about the game for several years and knows more about South African cricket - club cricket, in particular - than most. He has been published on most reputable cricket sites and, nowadays, devotes his knowledge of the global game to the iGaming industry. When he is not producing content about cricket, Jonhenry is playing, watching or coaching it. If not that, he's reading about the game or administrating his local cricket club.
Home > India v SA 2020: ODI Series Preview, Schedule, News