Wood the frontrunner to replace Anderson in Port Elizabeth

Jofra Archer will likely miss out 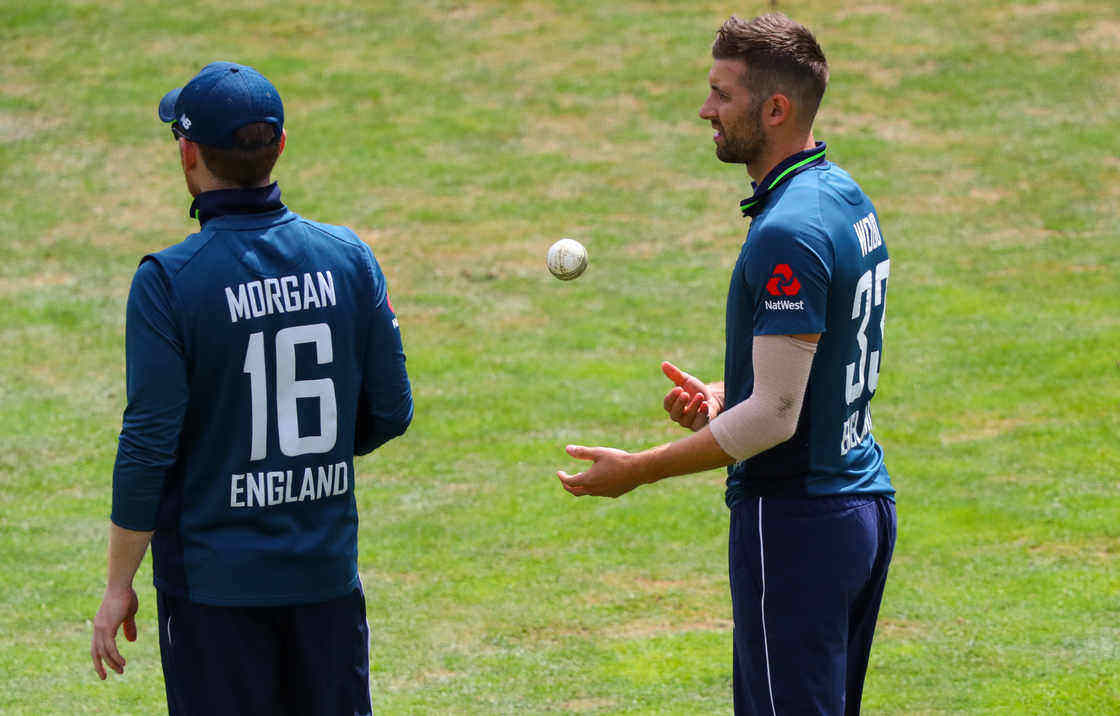 Anderson has been sidelined by rib injury sustained in the second Test at Newlands in Cape Town. Wood has not played Test cricket since early 2019, but is reportedly preferred candidate to enter the XI instead of fellow fast bowler Jofra Archer.

“I've got no qualms he could come in this week and be successful because of what he's done in the past and what he can draw upon. He's got the skills to go out there and make an impact,” said England assistant coach Paul Collingwood.

What was said about Wood

“Here at Port Elizabeth it's generally a slower pitch so sometimes having that kind of X-factor bowler would be great. We have enough bowlers in and around the county circuit who can bowl at 82 to 85 miles per hour and try to nip it around. You want the likes of Wood and Archer to give you that X-factor.

“Ideally we would have loved Wood to go out and get some competitive games in. We had a look around but it's not as easy as it sounds. So we've tried to replicate the amount of hours on his feet with running and walking. All you can do is get the overs under their belt and make sure they can come back for second and third spells and get the miles in the legs.”

Spinner Dom Bess, meanwhile, will likely be retained in the XI at a ground expected to be conducive for slow bowling. The four-Test series is locked one-all, after the Proteas and England won in Centurion and Cape Town, respectively.

“If you look at the data, spin tends to play a bit more of a part here than the other grounds. But we'll gauge it. There's no point looking today. These pitches change so quickly over 24 hours. We'll have a good look on Wednesday and see which combination is best to take 20 wickets,” added Collingwood.

The fourth and final Test will be played at the Wanderers in Johannesburg.

Jonhenry
Jonhenry is a cricket nut. He has written about the game for several years and knows more about South African cricket - club cricket, in particular - than most. He has been published on most reputable cricket sites and, nowadays, devotes his knowledge of the global game to the iGaming industry. When he is not producing content about cricket, Jonhenry is playing, watching or coaching it. If not that, he's reading about the game or administrating his local cricket club.
Home > Wood the frontrunner to replace Anderson in Port Elizabeth