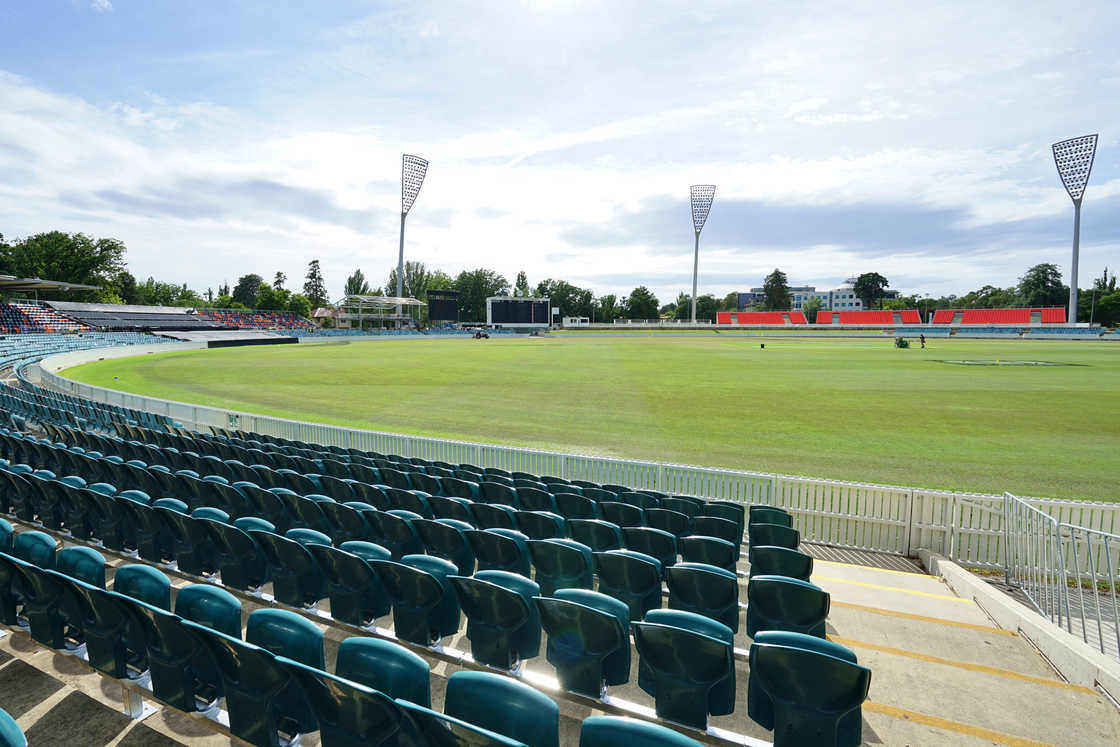 England’s Tom Banton once again highlighted his credentials as a potential IPL star as he smashed a 16-ball half-century in the BBL.

The 21-year-old hit the second-fastest 50 in BBL history as Brisbane Heat beat Sydney Thunder on Monday.

He was eventually out for 56 off 19 balls after a knock that saw him also hit seven sixes, including five in succession off the bowling of Arjun Nair.

It was another cameo that makes him look even more of a bargain acquisition for Kolkata Knight Riders.

Their chances look even better should Banton transfer his Big Bash form to the Indian Premier League.

This is just extraordinary.

Banton was bought for his base price of just Rs 1 crore at the IPL 2020 Auction and is looking more and more like a great bit of business.

The Somerset player has had a year to remember that also saw him make his England debut in a T20I against New Zealand in November.

That call to the national side followed an eye-catching display for his county. Banton was the leading English run-scorer for Somerset in last year's Vitality Blast competition and helped guide the team to one-day honours in 2019.

The former England under-19 captain's breakout campaign came after working on his technique with mentor Marcus Trescothick.

He continued his county form with some brilliant displays for Qualanders in the Abu Dhabi T10 League, including one knock of 80 in just 28 balls.

He has now continued that form in the BBL and hit 151 runs in five matches so far. He is also due to feature in England's ODI games in South Africa ahead of his IPL debut.

Now, his arrival for IPL 2020 strengthens KKR despite them already boasting the likes of Eoin Morgan and Andre Russell.

Kolkata had already spent the most amount on a single player at the auction when they recruited Aussie pace ace Pat Cummins for Rs 15,50,00,000.

Kolkata are aiming to win their third IPL title but first their since 2014.

While KKR have not won a title since 2014, they have reached the play-offs three out of the last four seasons.

They now have former New Zealand skipper Brendon McCullum as a head coach as well.

Where have the Kolkata Knight Riders Finished in each IPL season?

Chris
Chris is passionate about all forms of cricket and loves writing about the sport. He has a background in both sport and news journalism and has written cricket and other sports content for several years now. Chris has written about all levels of the game from regional club cricket in England to the international stage. He now brings that experience to the iGaming industry where he combines it with his love of betting. Chris loves to bet on many different sports, but particularly enjoys seeking out the best value bets on offer and passing that on through his coverage.
Home > Banton’s dazzling 50 a good sign for KKR