Tim Paine: India series is a bit like the Ashes 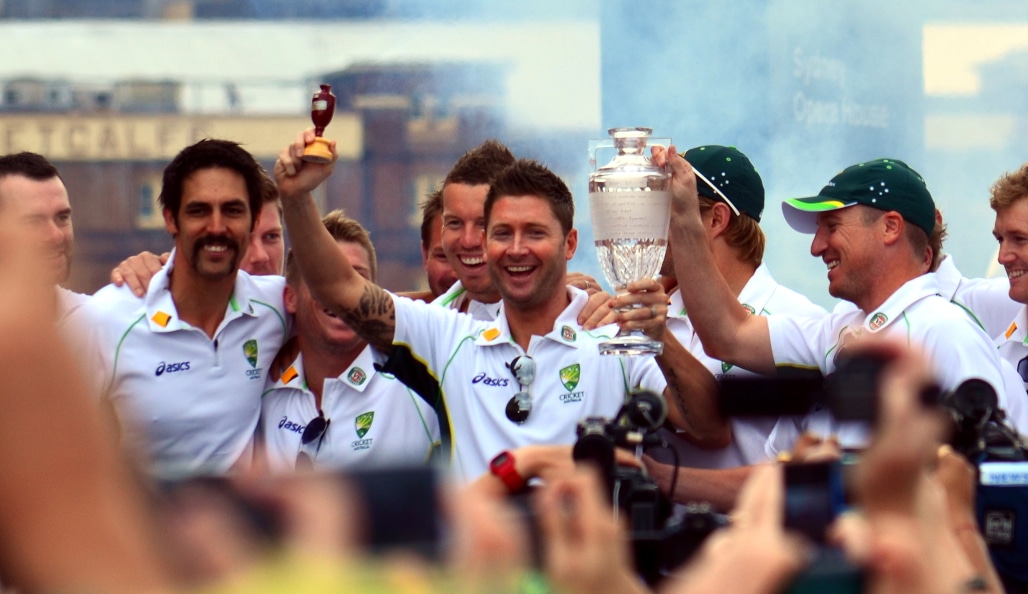 Captain Tim Paine has likened Australia‘s rivalry with India in Test cricket to the Ashes series.

India and Australia have contested 98 Tests. The former have won 28 and the latter 42, with 27 draws and one tie.

Their last Test series was in 2018-19. India won that four-Test series in Australia two-one.

“We play Test cricket to win and every Test match now counts to that end goal we're driving to which is the Test Championship final. So, points are really important, Test matches are more important than they've ever been. So, it's not so much about looking back and trying to get them back for what happened last time,” said Paine.

“This is a different team, no doubt their team will be slightly different as well, but it's two high quality teams, a really anticipated series purely because of the quality of cricket, not for what's happened before. India and Australia as a rivalry, it's a series a bit like the Ashes that we all look forward to.

Paine heralded the individual and collective strength of batsmen David Warner, Steven Smith, Marnus Labuschagne, Matthew Wade and Travis Head. Warner and Smith have been permanent fixtures in the Test XI on either side of bans for ball-tampering during the 2018 tour of South Africa. Labuschagne, Head and Wade have become key to the middle-order, too.

“I think you put in 15,000 Test runs with two guys alone, Smith and Warner, Marnus has come on in leaps and bounds and he's now a top three or four batsman in the world himself. You put that amount of runs into a cricket side, last time we didn't have, we know how good India's bowling line-up is and last time we just weren't quite good enough if we're totally honest against that attack, whereas this time I think we'll be a different kettle of fish. We've got three of the best batsmen in the world in our top six,” he added.

Jonhenry
Jonhenry is a cricket nut. He has written about the game for several years and knows more about South African cricket - club cricket, in particular - than most. He has been published on most reputable cricket sites and, nowadays, devotes his knowledge of the global game to the iGaming industry. When he is not producing content about cricket, Jonhenry is playing, watching or coaching it. If not that, he's reading about the game or administrating his local cricket club.
Home > Tim Paine: India series is a bit like the Ashes