Finals Day will be held on October 3 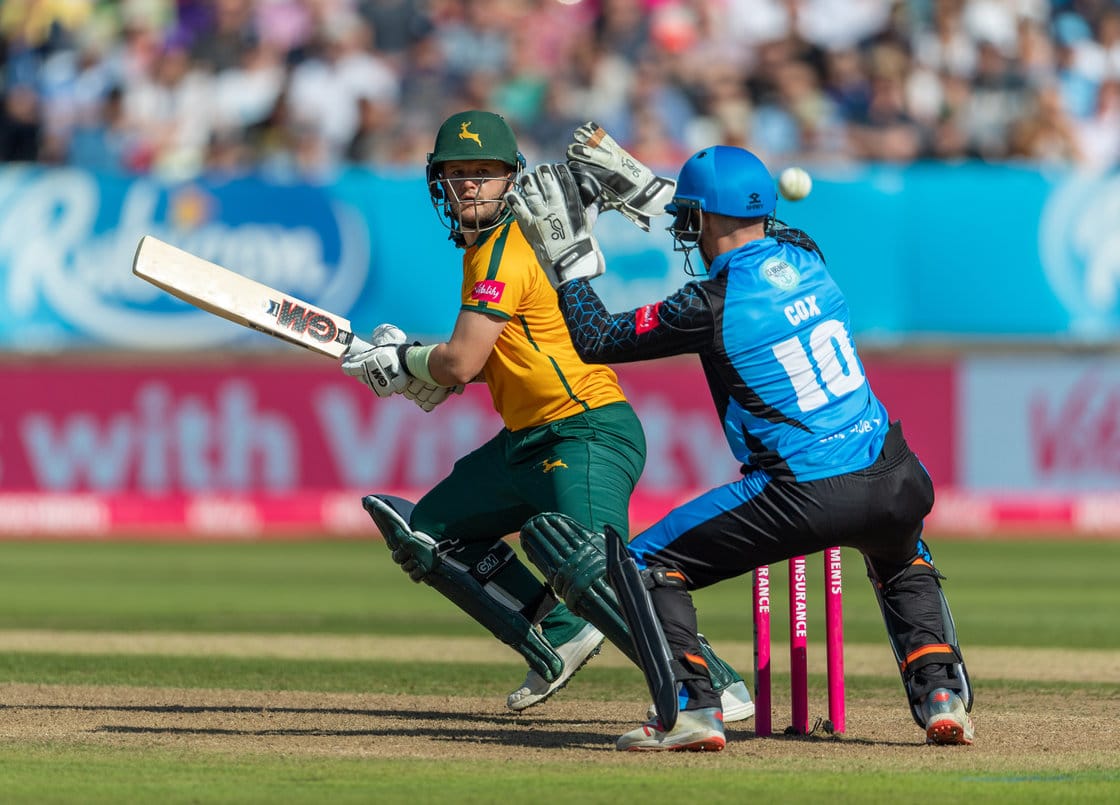 The T20 Vitality Blast will run from August 27 to October 3, the ECB has confirmed.

This year’s tournament, including the Finals Day at Edgbaston, will bring the curtain down on the shortened domestic season in England and Wales.

The Vitality Blast begins on August 27 when defending champions Essex Eagles welcome Middlesex to the County Ground in Chelmsford.

Yorkshire Vikings then host Notts Outlaws at Headingley on the same day for the first evening fixture of the group stages.

The Blast has been regionalised into the same three groups used in the Bob Willis Trophy, with each county set to play 10 group-stage matches behind closed doors.

The quarter-finals will all be played on Thursday 1st October. Finals Day will be at Edgbaston on Saturday 3rd October

Meanwhile, the five-day final of the Bob Willis Trophy, the ECB’s new red-ball competition, is due to take place at Lord’s from Wednesday 23rd September.

Finals Day will End Season on a High

ECB Chief Executive Officer Tom Harrison said: “After a challenging few months, it’s really exciting that we can look forward to three domestic finals at the end of the summer.

“It promises to be a thrilling climax to the season, and something members, fans and everyone involved in the game can look forward to.

“The prestige of a Lord’s final for the Bob Willis Trophy will provide an even greater incentive for the First-Class Counties, and it’s pleasing to see so many people watching the entertainment via live streams.

“Finals Day at Edgbaston will also ensure the men’s county cricket finishes the season on a high.

“The fact we’ve been able to get so much domestic cricket played this summer owes to the collaborative efforts of the county network and their willingness to find a way to get the game on in the safest way possible for all involved.

“There will be many more challenges ahead, but the unity and spirit shown during this summer has been a tribute to the county network as we work together to grow our sport.”

Chris
Chris is passionate about all forms of cricket and loves writing about the sport. He has a background in both sport and news journalism and has written cricket and other sports content for several years now. Chris has written about all levels of the game from regional club cricket in England to the international stage. He now brings that experience to the iGaming industry where he combines it with his love of betting. Chris loves to bet on many different sports, but particularly enjoys seeking out the best value bets on offer and passing that on through his coverage.
Home > T20 Blast schedule confirmed