Spinners Could Hold Key for Aussies 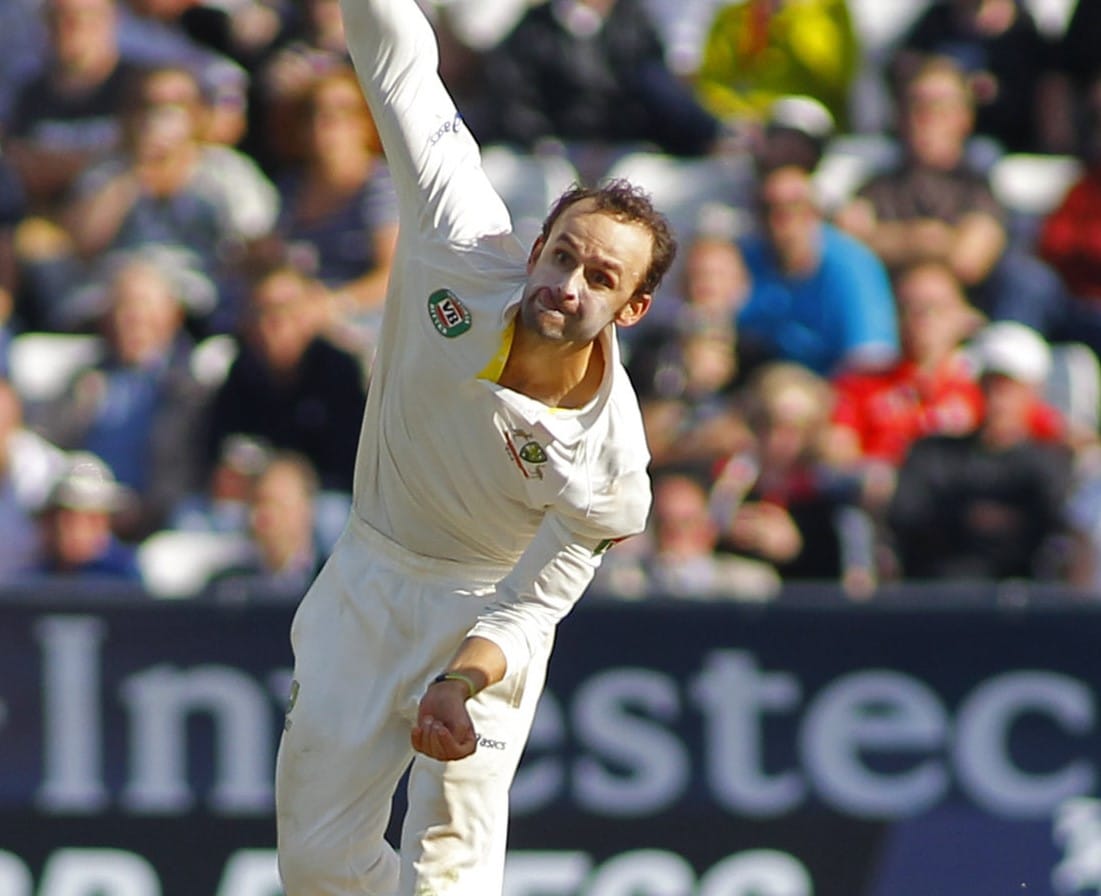 Australia and New Zealand have bolstered their spin options ahead of this week’s showdown in Sydney.

Spin bowling could again come to the fore as the SGC hosts the third and final Test this Thursday.

While New Zealand have replaced Trent Boult with off-spinner Will Somerville, Australia could hand a debut to Mitchell Swepson.

The home side may even choose to pair Swepson and in-form Nathan Lyon in a two-pronged spin attack. Betting on spinners, especially during the second innings, could prove popular once the markets are priced up.

Australia already hold an unassailable 2-0 series lead and are now targeting a whitewash.

Swepson, 26, was already in the squad for the second Test in Melbourne that saw Australia bag a 247-run success.

Lyon has backed his young understudy to make his mark should he be handed a debut in the third Test.

“I'm a big fan of Mitch, it's great to see him in and around our squad so he gets his chance and fingers crossed we can have a great combination together,” Lyon told cricket.com.au

“I haven't actually seen him bowl in a game for a while now, but he seems really clear on his plans and we just spoke about not changing when he gets the opportunity at the highest level.

“I really enjoy bowling with another spinner.

“We get through our overs quite quickly and feel like we can build some pressure.”

Chris
Chris is passionate about all forms of cricket and loves writing about the sport. He has a background in both sport and news journalism and has written cricket and other sports content for several years now. Chris has written about all levels of the game from regional club cricket in England to the international stage. He now brings that experience to the iGaming industry where he combines it with his love of betting. Chris loves to bet on many different sports, but particularly enjoys seeking out the best value bets on offer and passing that on through his coverage.
Home > Spinners Could Hold Key for Aussies