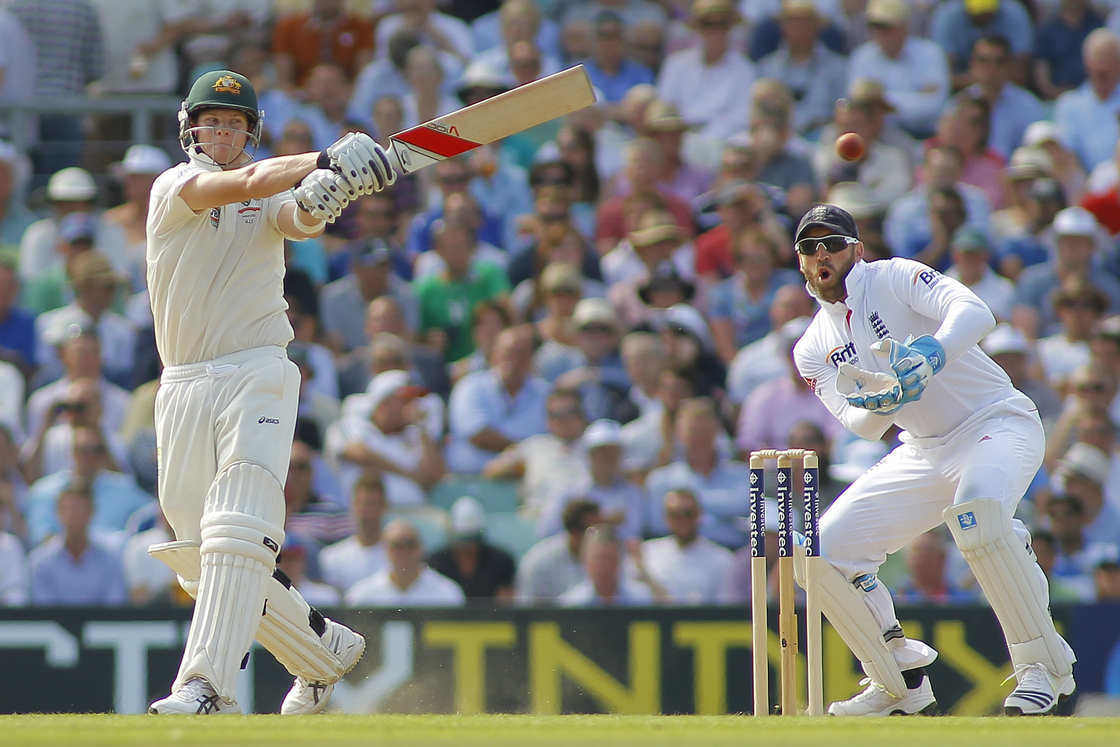 The Royals saw their tournament ended as they slipped to defeat against Kolkata Knight Riders.

It was an inconsistent campaign with Ben Stokes arriving late and Jos Buttler shifted around the order.

They ended up losing eight of 14 group games and are likely to end this year in bottom place.

However, there were a few highlights thanks to the performances of England pace bowler Archer and India’s Tewatia.

“We started the tournament off really well but lost our way in the middle. Our batters, the top four or five didn’t take responsibility.

“There’s a couple of real positives. Jofra has been exceptional pretty much every game and Tewatia obviously pulled a few rabbits out of the hat throughout the tournament. But there hasn’t been enough support for those guys.”

Speaking after their last defeat, he added: “We’ve played inconsistent cricket throughout the tournament. We had opportunities in a couple of games but couldn’t get over the line. Today summed it up for us.

“Jofra was outstanding. His economy rates and ability to take wickets was great. He just keeps getting better and it’s scary to think how good he could be going forward.

“We’ve been inconsistent at critical times and that’s cost us any chance of a place in the semi-finals. It’s frustrating because we know we’re good enough but history will say we missed out.”

Rajasthan were not the only team to head for the exit at the weekend.

They were joined by Kings XI Punjab who fell short despite a spirited resurgence after Chris Gayle came to the party. Their defeat to Chennai also ended their hopes of a playoff place.

Captain KL Rahul said: “We didn’t have the results going our way in the first half of the tournament.

“The team still felt like we were playing good cricket but we were patchy. The bowling and batting wasn’t coming together in the first half, so I’m proud that we improved.

“It is disappointing because we had a lot of games in our pockets and we couldn’t get over the line and we only have ourselves to blame.”

Chris
Chris is passionate about all forms of cricket and loves writing about the sport. He has a background in both sport and news journalism and has written cricket and other sports content for several years now. Chris has written about all levels of the game from regional club cricket in England to the international stage. He now brings that experience to the iGaming industry where he combines it with his love of betting. Chris loves to bet on many different sports, but particularly enjoys seeking out the best value bets on offer and passing that on through his coverage.
Home > Smith: Archer and Tewatia Needed More Support