All-rounder back for Bangladesh 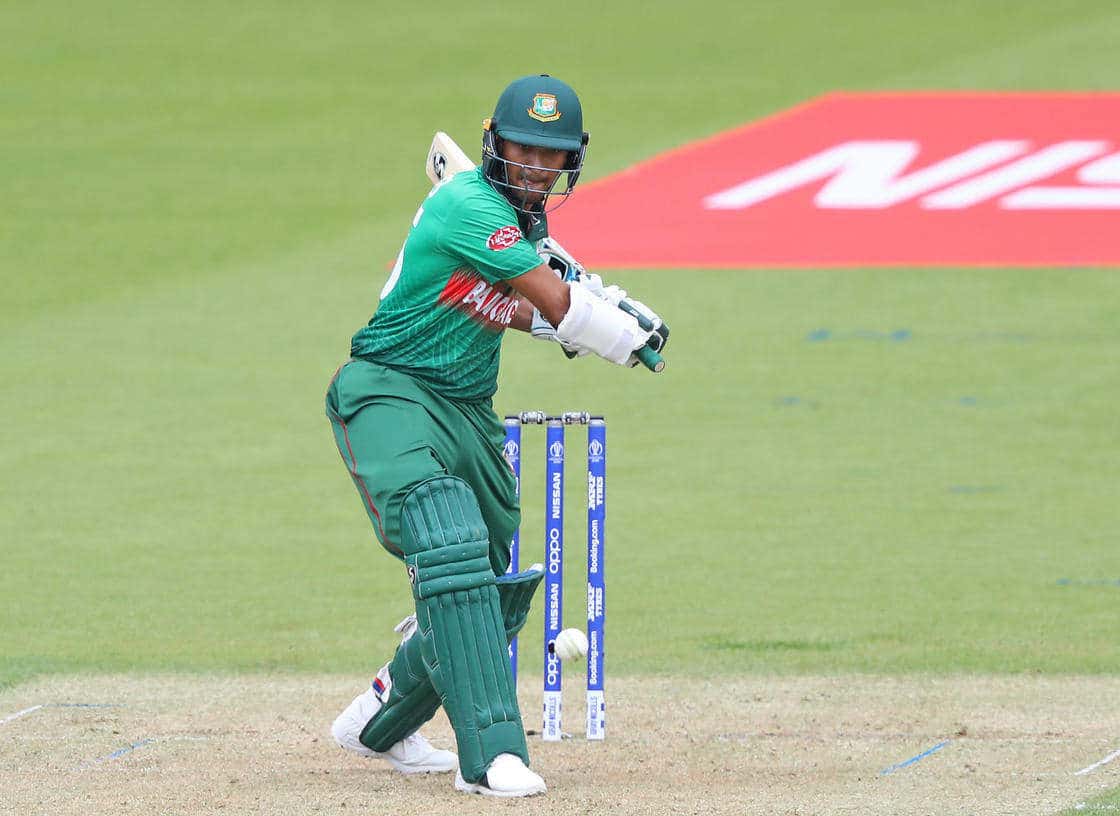 All-rounder Shakib Al Hasan has been included in Bangladesh's squad for this month's ODI series against the West Indies.

The uncapped Shoriful Islam has been named in the 18-man party, too. The inexperienced Hasan Mahmud and Mahedi Hasan have also been picked.

“Shakib makes it easier to make an XI. Shakib and Mushfiqur Rahim are our genuine all-rounders, which many teams don't have,” said Bangladesh Cricket Board selector Habibul Bashar.

“We can always play with an extra bowler or batsman when we have these two players in the side. Shakib's inclusion is going to help the team's balance. He wasn't around for a long time, but I hope he can return to his old form through this series.”

“Whether they play or not, we want them to adjust in the dressing room quickly. Mahmud and Mahedi have played for Bangladesh, but Shoriful is the total newcomer. We want to give them the experience, since we believe they are our future. They have been performing well, and they are definitely our future prospects.”

Al Hasan has not played international cricket since 2019. His one-year ban for failing to report a corrupt approach recently ended. He was a key member of the Khulna squad in the recent Bangabandhu T20 Cup.

The left-handed batsman and spin bowler also has experience in the Indian Premier League, having represented the Kolkata Knight Riders and Sunrisers Hyderabad.

He has also been with the Brampton Wolves in the Global T20 Canada, Adelaide Strikers in Australia's Big Bash League, Karachi Kings and Peshawar Zalmi in the Pakistan Super League – and Jamaica Tallawahs and Barbados Tridents in the Caribbean Premier League.

Bangladesh and the West Indies will meet for three ODIs in Dhaka and Chattogram from 20 to 25 January. They will then contest two Tests.

Jonhenry
Jonhenry is a cricket nut. He has written about the game for several years and knows more about South African cricket - club cricket, in particular - than most. He has been published on most reputable cricket sites and, nowadays, devotes his knowledge of the global game to the iGaming industry. When he is not producing content about cricket, Jonhenry is playing, watching or coaching it. If not that, he's reading about the game or administrating his local cricket club.
Home > Shakib Al Hasan Returns for West Indies ODIs