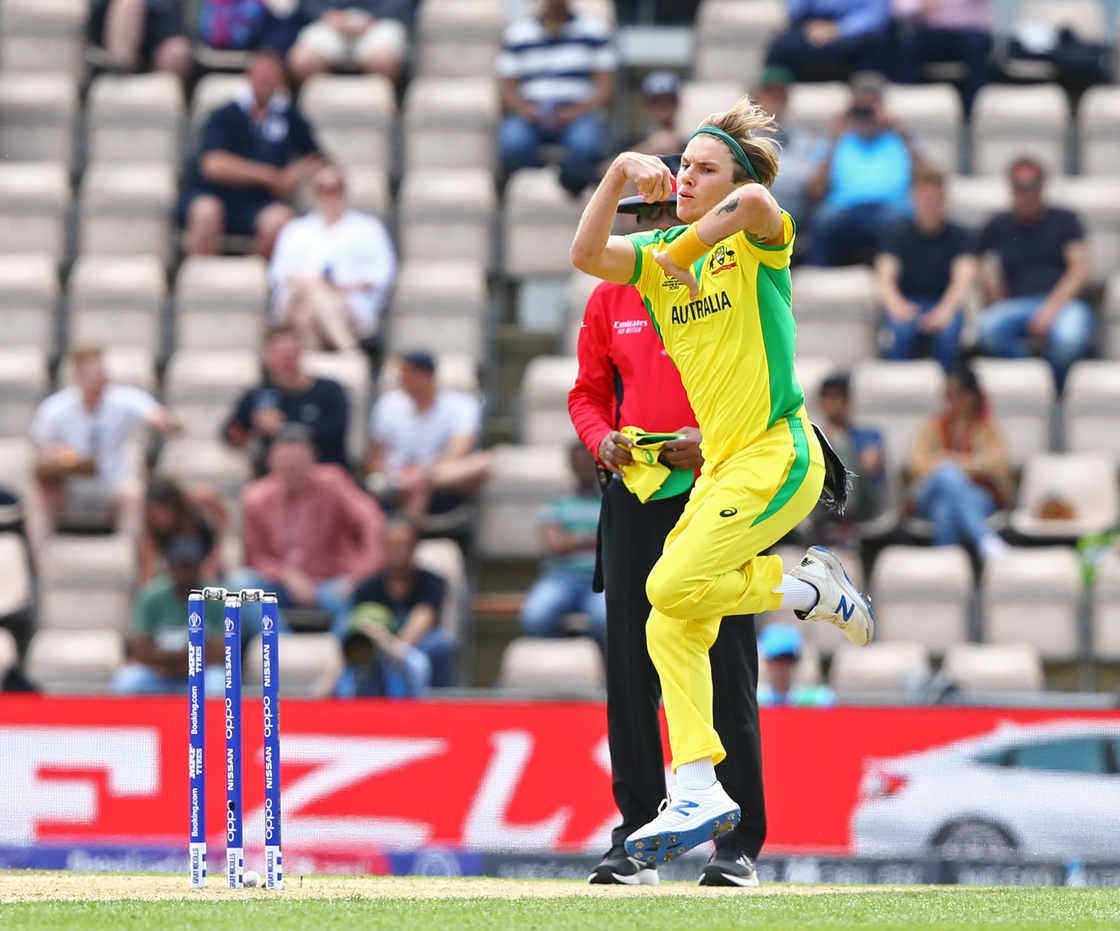 Australian leg-spinner Adam Zampa has been added to the Royal Challengers Bangalore squad for the 2020 Indian Premier League.

“We are disappointed to not have Kane's skills with us this IPL as he certainly on top of his game,” said Royal Challengers Bangalore team director Mike Hesson.

“However once we found out Kane and Nyki's baby was due during the IPL, it's an exciting time and we were fully supportive of Kane wanting to be at the birth of the first child.”

Bangalore have played three IPL finals, but are still without a title. They are captained by batsman Virat Kohli –  and also have South African star AB de Villiers.

This year's tournament will be played in the United Arab Emirates. Sharjah, Abu Dhabi and Dubai will be the host cities. The UAE also hosted the IPL in 2014.

“When looking at our squad for UAE conditions we felt it was an opportunity to bring in another quality leg-spinner in Adam to provide cover for Yuzvendra Chahal and also give us extra options if conditions suit spin as expected during the tournament.”

Zampa previously played for the Rising Pune Supergiant in the IPL. That franchise no longer exists. He has also represented the Adelaide Strikers, Sydney Thunder and Melbourne Stars in Australia's Big Bash League.

The 28-year-old, too, has played for the Guyana Amazan Warriors and Jamaica Tallawahs in the Caribbean Premier League. Zampa has been capped 55 times in ODI cricket and 30 in T20Is. He has never played Test cricket.

He is currently in the United Kingdom, where Australia will play three ODIs and as many T20Is against England. Zampa will then travel to the UAE to join the Royal Challengers.

The Mumbai Indians are the reigning IPL champions. They beat the Chennai Super Kings in the 2019 final. Mumbai have four IPL titles. Chennai have three. The Kolkata Knight Riders have two. The Rajasthan Royals and Sunrisers Hyderabad have one each.

The IPL 2020 will start on 19 September. It will be played without spectators, as a preventative measure against the spread of the coronavirus.

Jonhenry
Jonhenry is a cricket nut. He has written about the game for several years and knows more about South African cricket - club cricket, in particular - than most. He has been published on most reputable cricket sites and, nowadays, devotes his knowledge of the global game to the iGaming industry. When he is not producing content about cricket, Jonhenry is playing, watching or coaching it. If not that, he's reading about the game or administrating his local cricket club.
Home > RCB Add Adam Zampa to IPL 2020 Squad